All through the 1980s, several municipal representatives on different committees spoke out in favour of the preservation and restoration of Manoir Fraser. When the Société d’histoire et de généalogie withdrew from the project, a committee of the municipal government took it over. 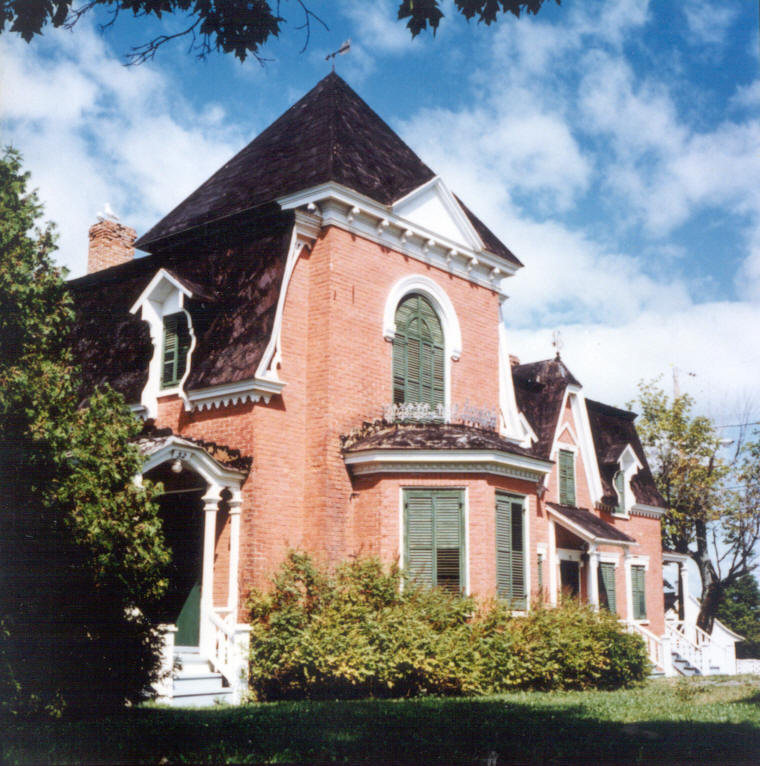 With the continued encouragement from The Canadian Heritage of Quebec, the city of Rivière-du-Loup carried out several studies to find an appropriate function for Manoir Fraser. The studies revealed that it wasn’t too late to restore it, that it had strong potential as a cultural site and a tourist attraction, and that it could be an ideal interpretation centre for local history.

Newspaper article from around 1991 concerning a contract given to urban planner Clermont Bourget for the purpose of determining a vocation for Manoir Fraser.

With financial participation from key actors, such as The Canadian Heritage of Quebec and the Quebec Ministère de la Culture et des Communications, part of the funding for the restoration work became available. 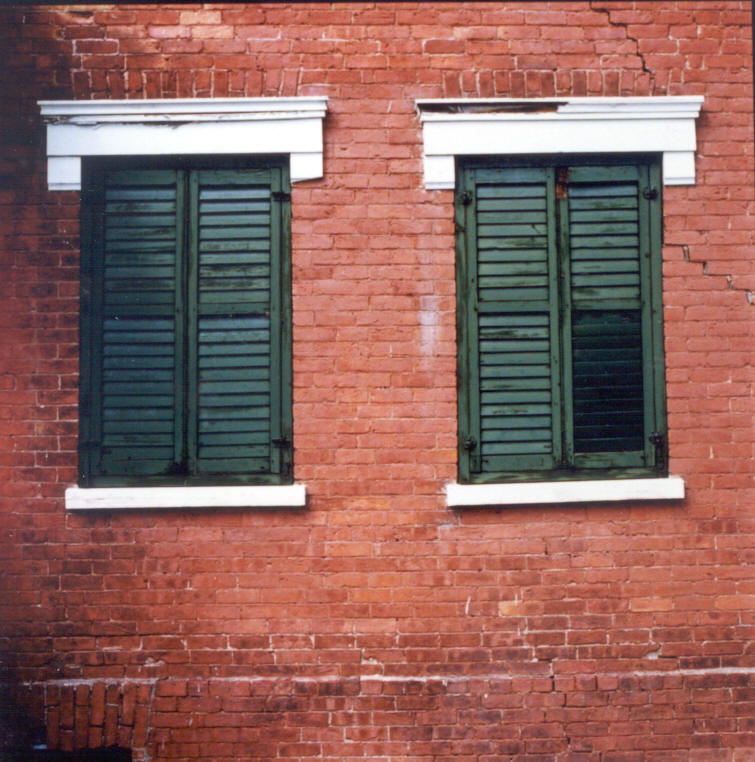 Close-up of the windows of the Manoir, circa 1990.

After several years of reflection, the city of Rivière-du-Loup was ready to help fund the restoration of Manoir Fraser. The city appealed to various local organizations capable of restoring, presenting, promoting and managing the manor. In June 1994, the Société de sauvegarde du patrimoine du Grand-Portage, a heritage preservation organization that had been inactive for a decade, took the project in hand.

The Louperivois take action Citizens on board!