Besides giving the manor an elegant appearance on the outside, the expansion carried out by William Fraser transformed its interior, providing a level of comfort and opulence that met the family’s expectations. 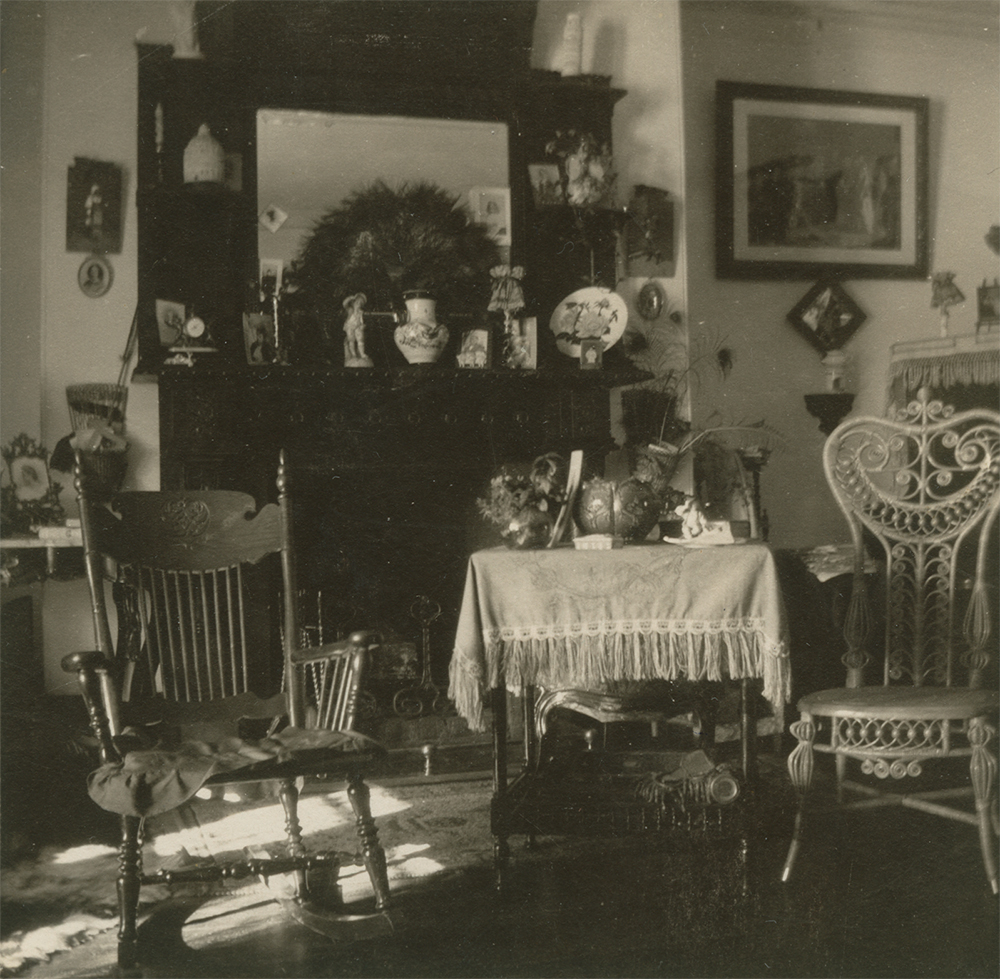 The Manoir Fraser drawing room, circa 1907.

The manor was extended on its west side, allowing an entrance and a very spacious drawing room to be added. The new entrance on the side of the house gave visitors the opportunity to admire the magnificent gardens east of the house.

The manor’s interior decor was typical of bourgeois homes in the Victorian era. Comfortable furniture graced rooms that were often crowded with accessories and ornaments. 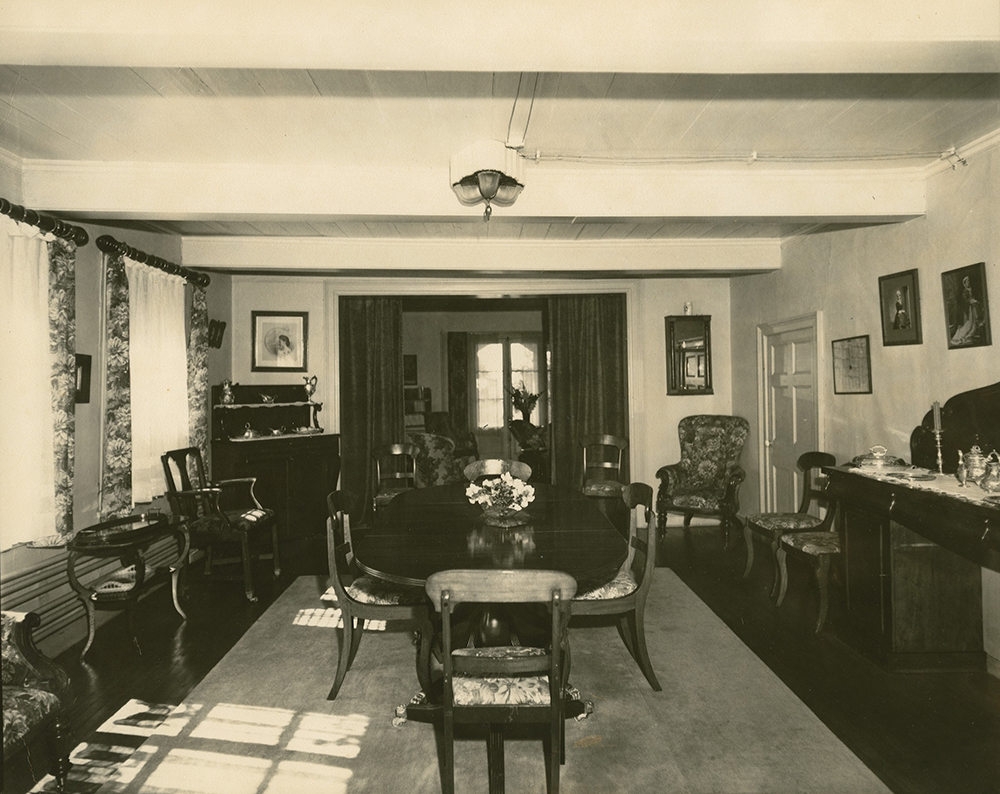 The manor’s dining room when Alice Fraser lived there, circa 1960.

Improvements were also made inside the house to increase the residents’ comfort. Running water and central heating via radiators were installed, in addition to two water closets (indoor toilets), a bathtub, a kitchen sink, and a washbasin, as well as a drainage system for wastewater. It was clear that, after the renovations of 1888, the Fraser family occupied the most modern of manor houses!

The generations following William Fraser, that is, the families of his daughter Alice and of Alice’s niece, Thérèse Fraser Lizotte, made few changes to the building.

The manor we can visit today in Rivière-du-Loup appears basically the same as it was after its 1888 expansion. 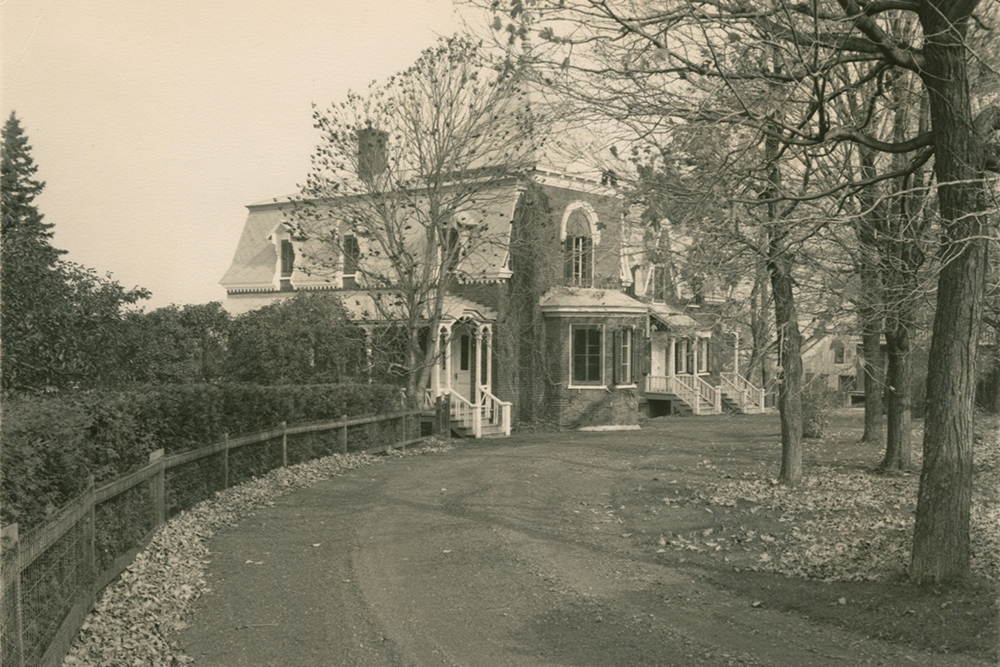 The great transformation: how a small manor grew! Summer memories at the Manoir