During the time they owned the manor, William Fraser and his wife, Anaïs, had ten children, of whom five were girls. Alice, born in 1870, was the only child to reach adulthood and the last of the family to occupy the residence. However, as Alice’s husband worked in Montréal, after 1950 the family only used the Manoir as a summer home. 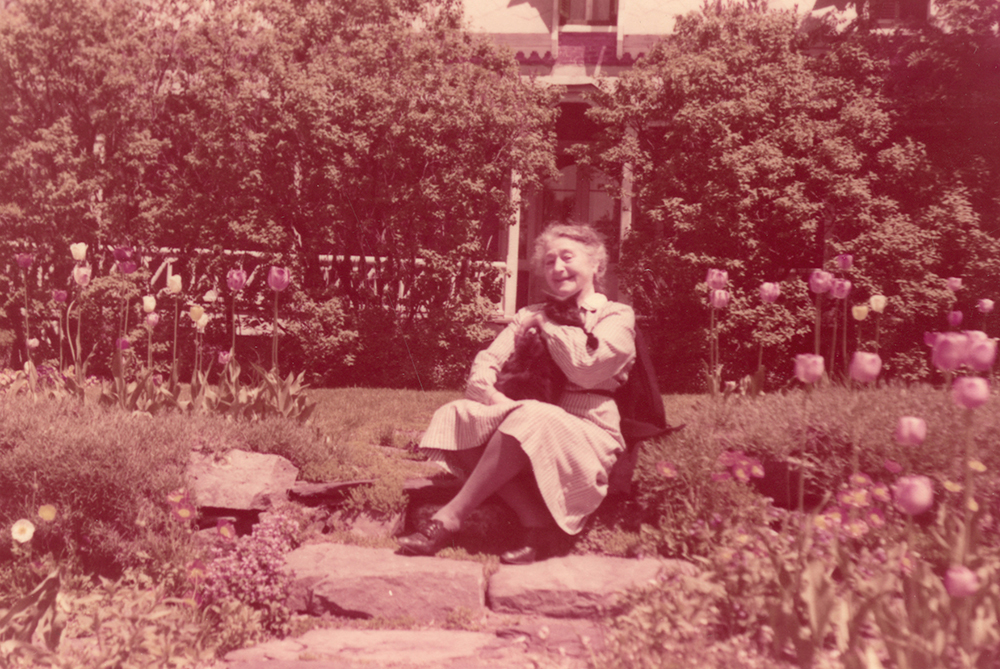 Every summer, the neighbours knew that Alice was in residence when a big bouquet of flowers from the garden appeared in the bay window. Then they would then start visiting her. 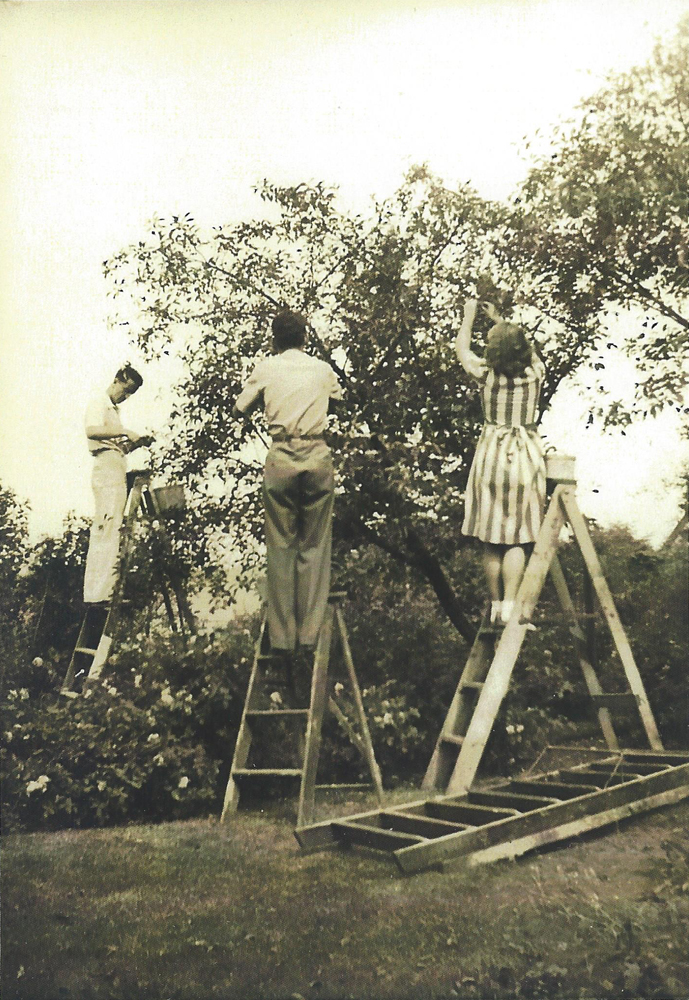 The cherry harvest at Manoir Fraser in 1942.

Alice, who had no children, left the Manoir to her niece, Thérèse Fraser Lizotte. Like her aunt, Thérèse only spent summers there. When autumn arrived, she would go back to Québec, where her husband, Louis-Philippe Lizotte, worked.

Several members of Thérèse’s family, including her children and grandchildren, would come and stay with her at the manor.

The Manoir echoed with the laughter of children, who climbed the trees in the orchard and used the dumbwaiter as an elevator, to the distress of grandmother Thérèse. 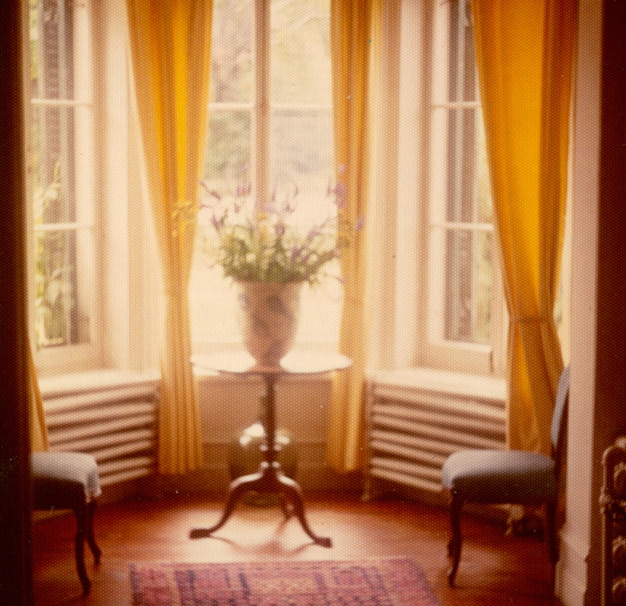 Bouquet of flowers in the bay window, circa 1970.

The holidays in this lovely setting were a true delight! Manoir Fraser continued to welcome members of the family until 1986.