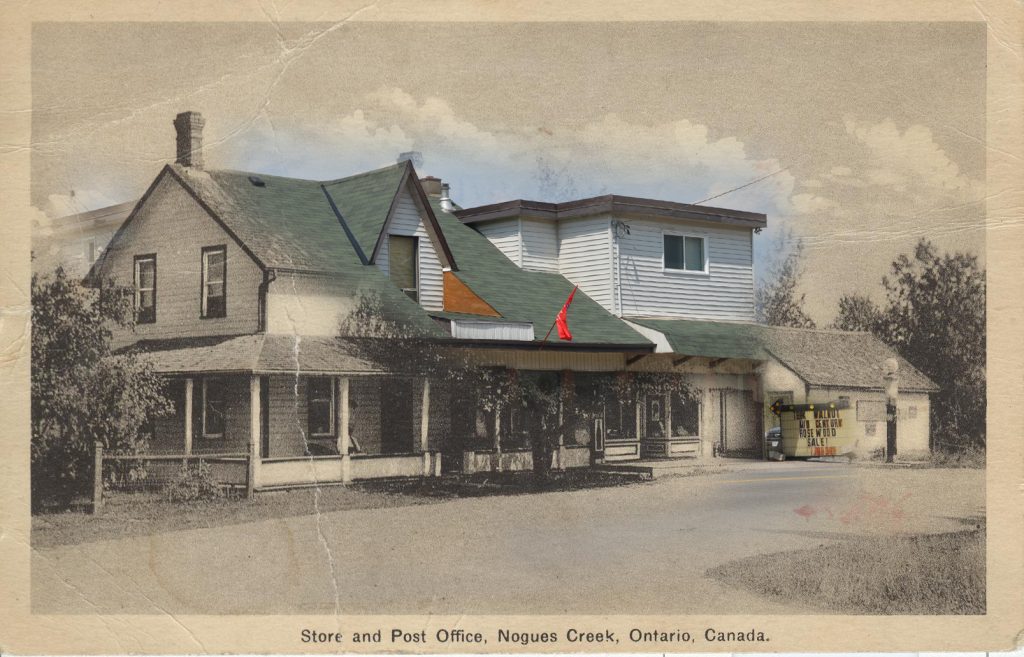 At the end of the nineteenth century the villages of the Kawarthas blossomed as farm families achieved a degree of affluence, improved transportation networks allowed the importation of commercial goods from elsewhere and the community became much more diversified in its occupations. Villages came to have services: groceries stores that even sold citrus fruit, confectionaries, photographic studios, cheese factories and laundries.

The first half of the twentieth century was a peak of retailing in many villages. A great variety of goods were manufactured locally, and communities had diverse stores–other than Eaton’s, large corporations scarcely had a retail presence. 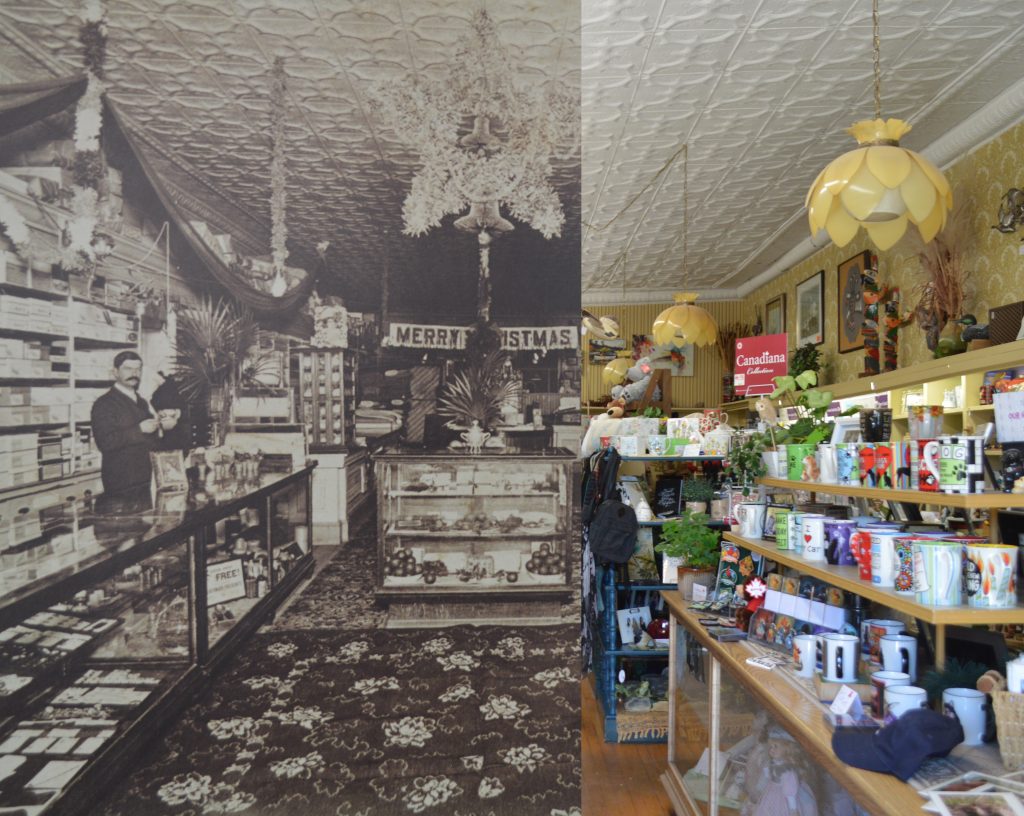 Shopping was a very social experience. There was a tradition that stores remained open late on Saturday night, as farmers travelled to town and congregated on the streets, to spend time with friends and family who lived outside their neighbourhoods. Families returned time and again to the stores where the shopkeepers had become close friends. Many were the memorable characters of neighbourhood lore–through the 1960s much entertainment was friends and neighbours gathering to share stories. 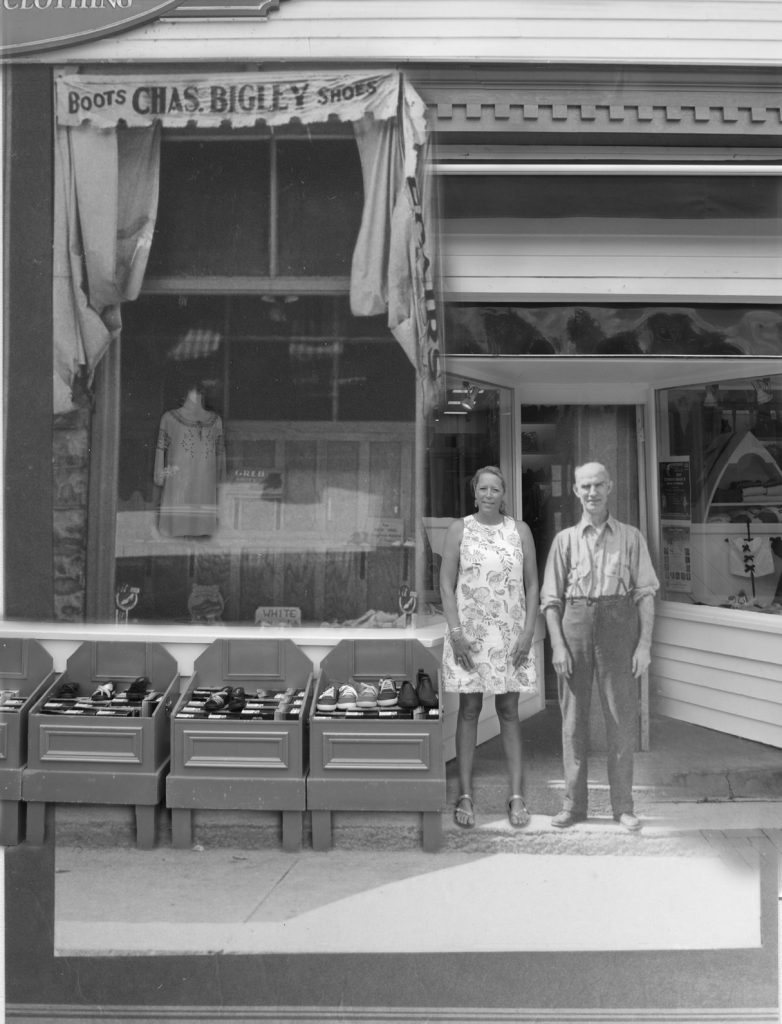 Many local shops became part of their community’s fabric, and a surprising number have thrived through multiple generations. As time has passed many have changed–a shoe store branches out into fashionable apparel, sawmills have come to rely on purchased lumber, service stations no longer service cars, drug stores no longer prepare their own remedies–yet they continue serving the needs of their patrons.