The Kawarthas lie on the fringe of the Canadian Shield, where the introduction of agriculture met real environmental challenges. With abundant glacial features like moraines and eskers, the location of family farms in large measure determined the lives their families might lead. Much of the region was more suited to grazing than grain or vegetable production. 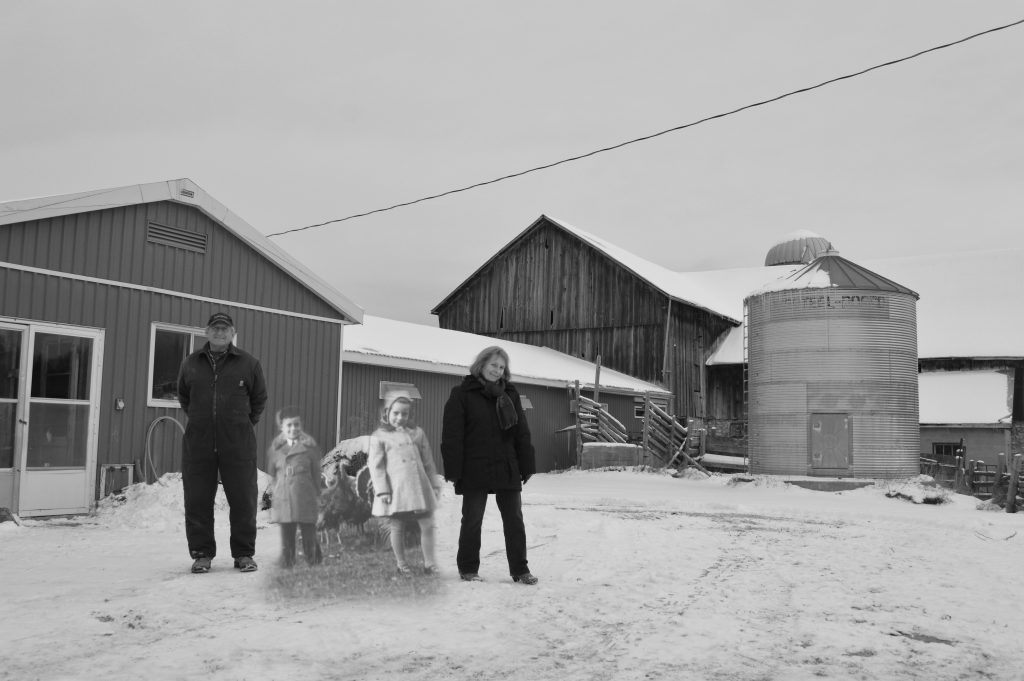 Initially farm families sought to meet their subsistence needs at home. Many years of hard labour were needed to produce the balanced variety of produce of a comfortable life: a cow to milk, laying hens, wheat, potatoes, meat, vegetables and fruit. The region was blessed with abundant wild apple trees, and cider was a fixture for early families. Until after the Second World War, farm diets were typically monotonous, especially in winter: beef, potatoes and carrots; or carrots, potatoes and beef. 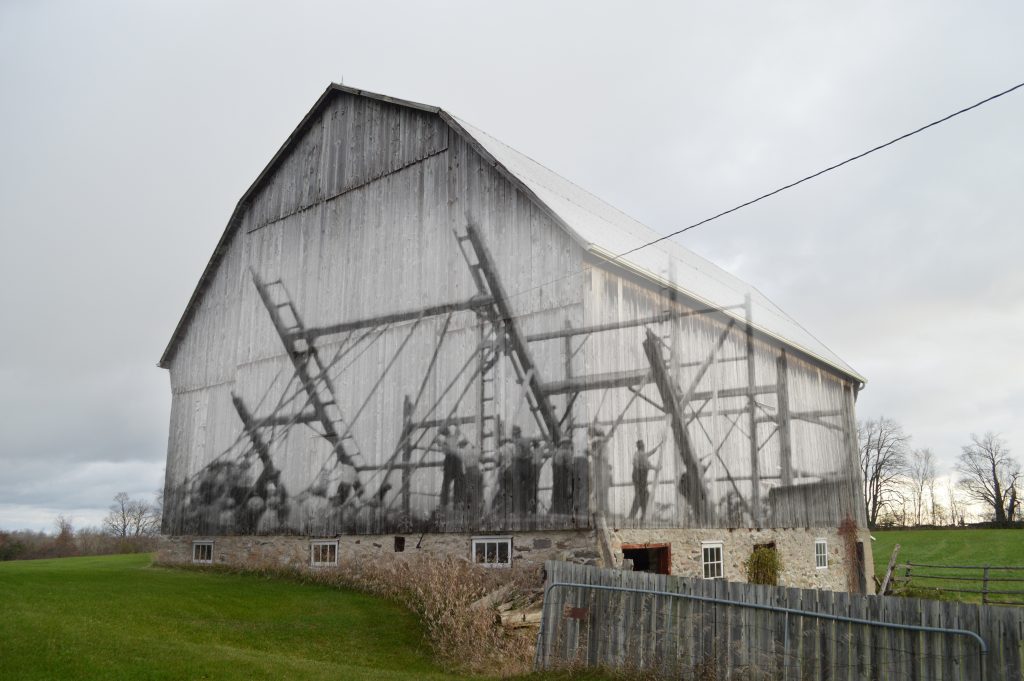 In the late nineteenth century the first agricultural machinery emerged: horse-drawn implements like ploughs, harrows, reapers and mowers. Threshing machines travelled around neighbourhoods, and made flailing grain obsolete. Baled hay was common for transportation for logging shanties, but farm families relied on loose hay, stored in the cathedral barns characteristic of the Ontario landscape. 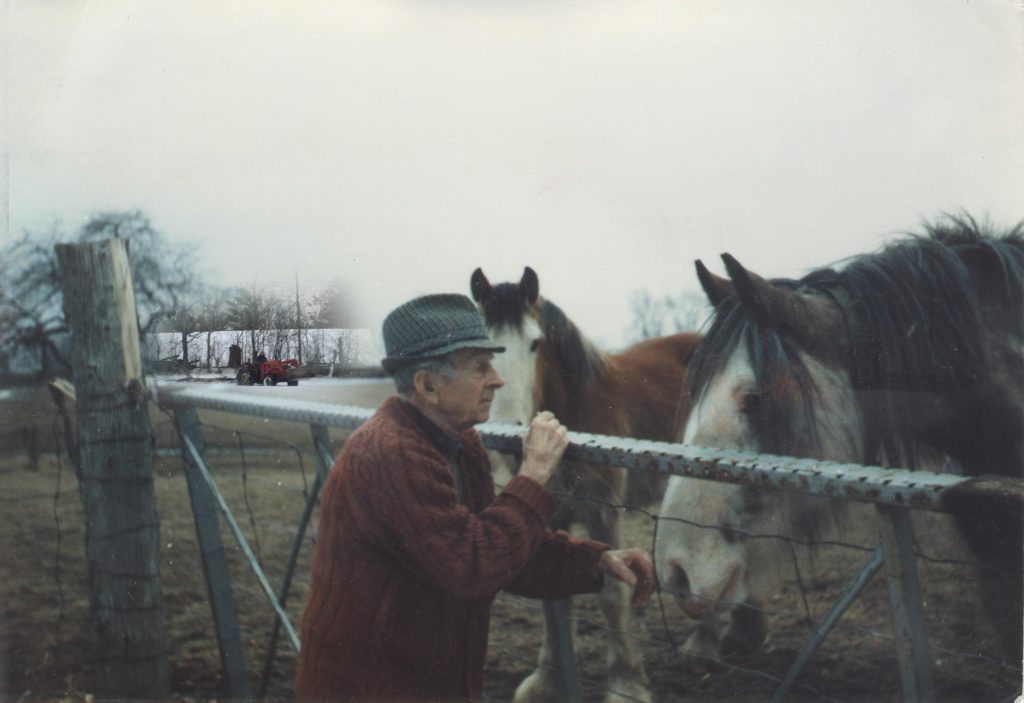 The Hub of Lindsay Timber Barons, River Drivers and Shantymen