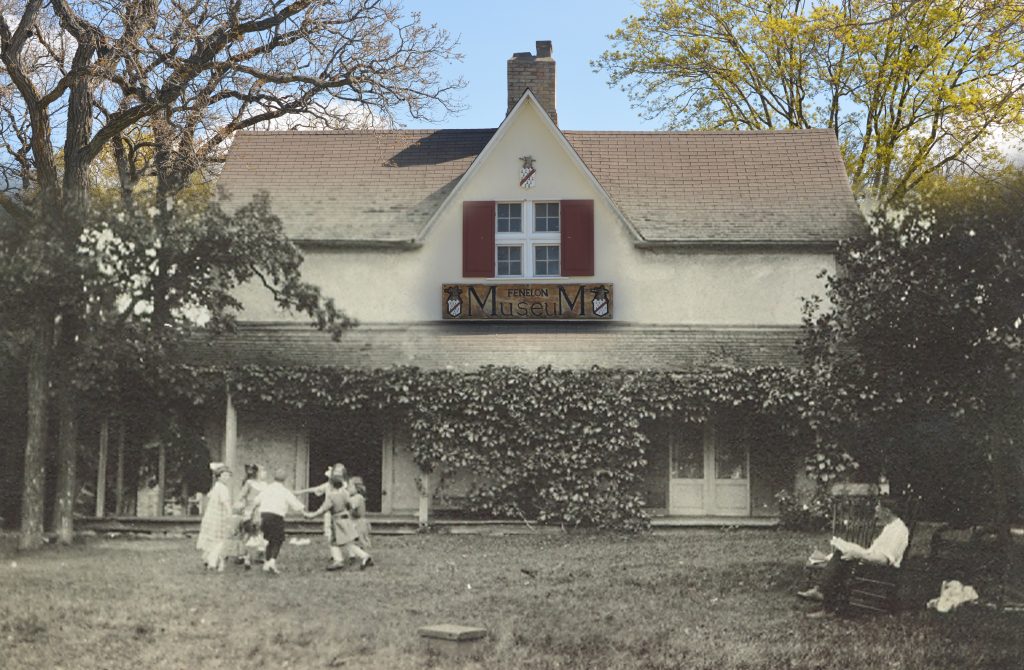 Like many other Ontario communities, the Kawarthas predated Egerton Ryerson’s campaign to create public education and the first schools were volunteer run. Reflecting the political culture of the era, most were managed by the Conservative elite and churches. Anne Langton ran a school for neighbourhood children out of her home at Blythe, while Anglican Rev. Thomas Fidler ran Fenelon Falls’ school.

At the first schools, attendance was spotty as parents were often more concerned with all the work that needed to be done to develop their farms. Once children were old enough to help, they rarely attended school, especially during harvest. It was often said that having an education was less important than a strong back. 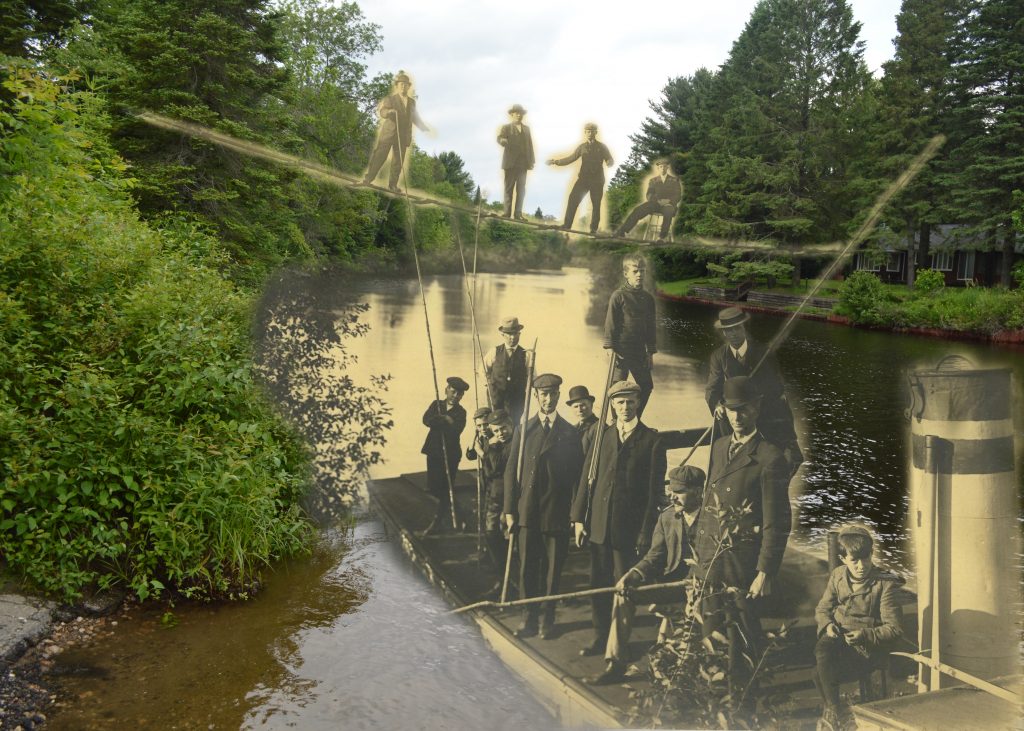 Ontario embraced public education as family farms in the Kawarthas were moving beyond the laborious pioneer phases. Subsequent generations would be served by neighbourhood one-room schools. Children would walk (or perhaps ski in winter) travelling over their neighbours fields from an early age. Secondary education was unusual and often required adolescents to take the family team to town to attend school, a considerable sacrifice for farm families. 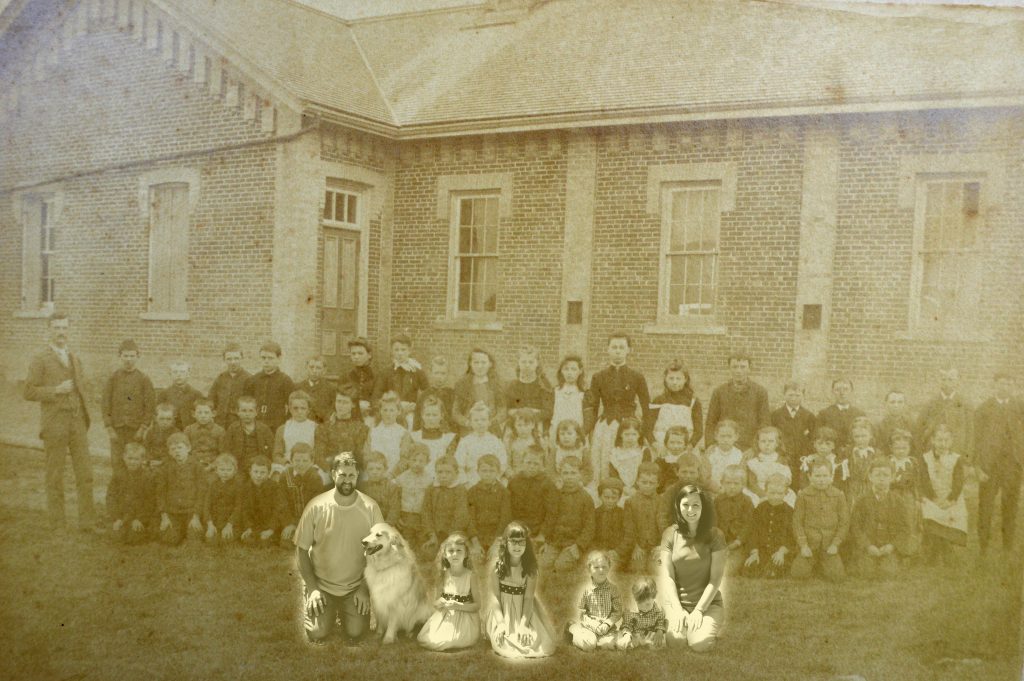 In one-room schools children of all ages took their lessons together, older pupils typically assisting their younger peers. Teachers were often not much older than some of their students, and many retired from teaching when they married. Farm children continued to attend neighbourhood schools into the 1960s, when bus transportation into town became the norm.

Cityscapes of Rural Ontario Communities Together in Leisure