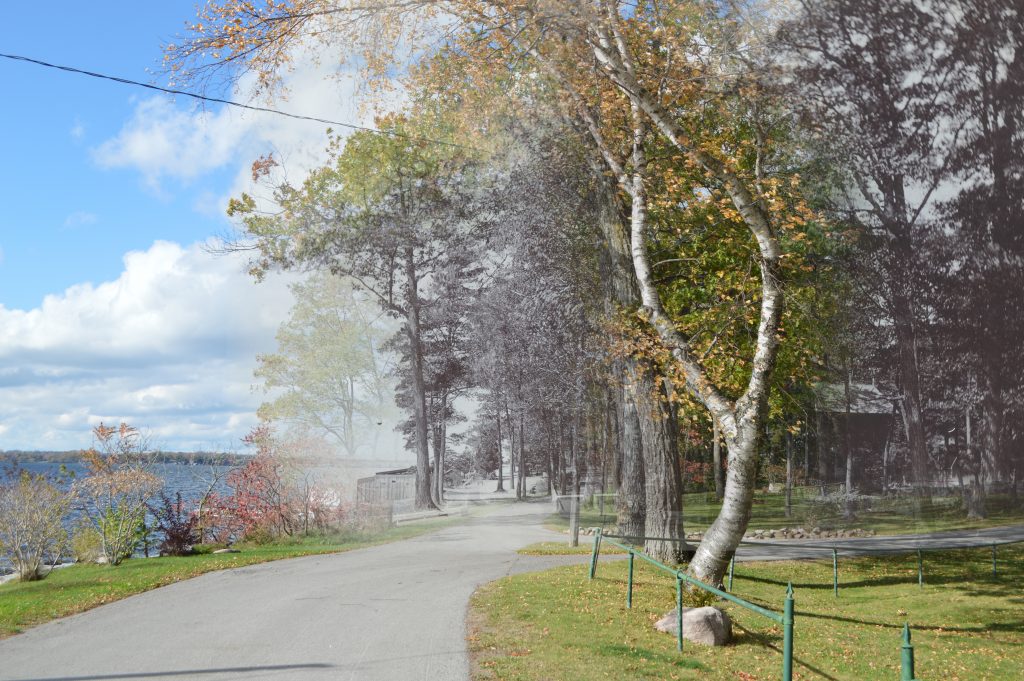 The first wave of settlers in the Kawarthas were disproportionately younger sons of British gentry, who would not inherit the family fortune back home, but aspired to status by moving to the colonies. They built short-lived waterfront estates that were inspired much more by aesthetics than the practicalities of backwoods life. Yet for whatever reasons, none chose to develop the point at the confluence of the three arms of Sturgeon Lake, even though it was a beautiful, open stand of oaks and pines that would one day become the cottage community of Sturgeon Point.

By the 1870s, there was regular rail service from Toronto to Lindsay, which made recreational travel possible. The iron horse also allowed efficient long-distance exchange and a local business elite to emerge. George Crandell saw its potential as a cottage community and tourist destination. In 1876 he built the lavish Sturgeon Point Hotel, and seven years later had the Point surveyed into cottage lots. He offered daily steamboat service to Lindsay, which allowed businessmen to arrive there at 9 AM for work, and leave at 5 PM for their cottages. 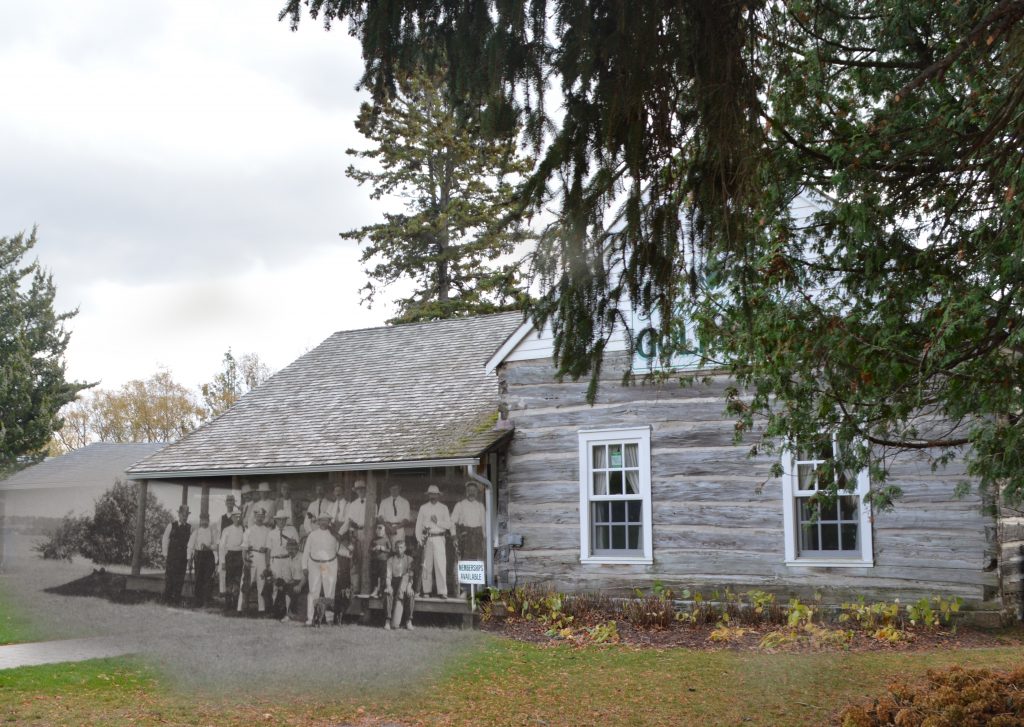 Fenelon Falls The Enjoyment of Shopping