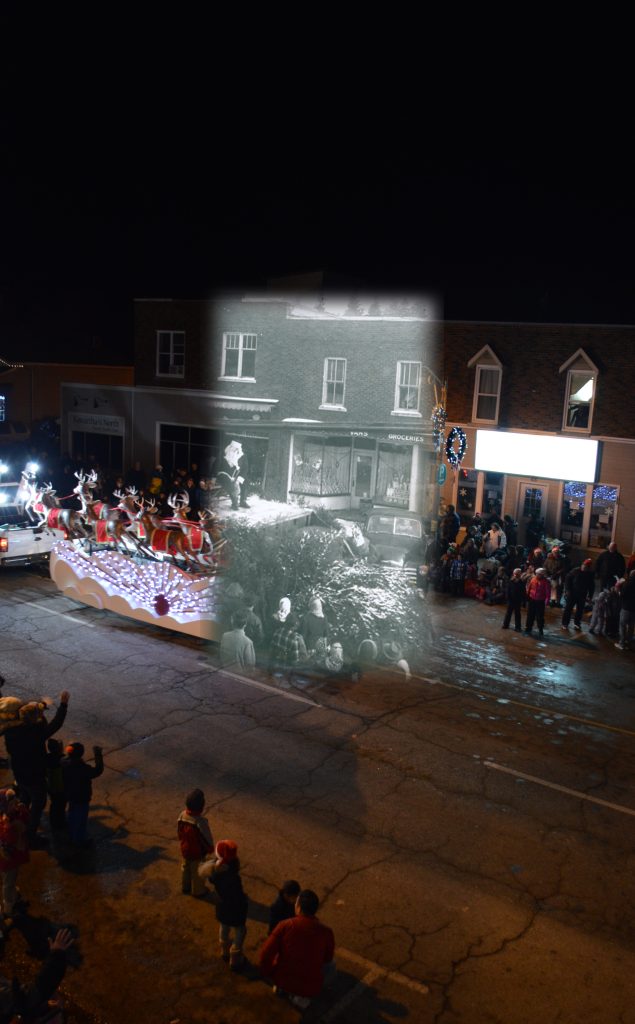 Setting aside the short-lived gentry, formal leisure was foreign in pioneering farm communities. As long as families were labouring to have a proper home and a cleared farm, investing time and resources in recreation was foolhardy. Early families did travel to visit friends and families once winter arrived  and celebrated the triumphs of neighbourhood bees (work parties). The first generation invested their lives so that their children might one day have a completed farm. 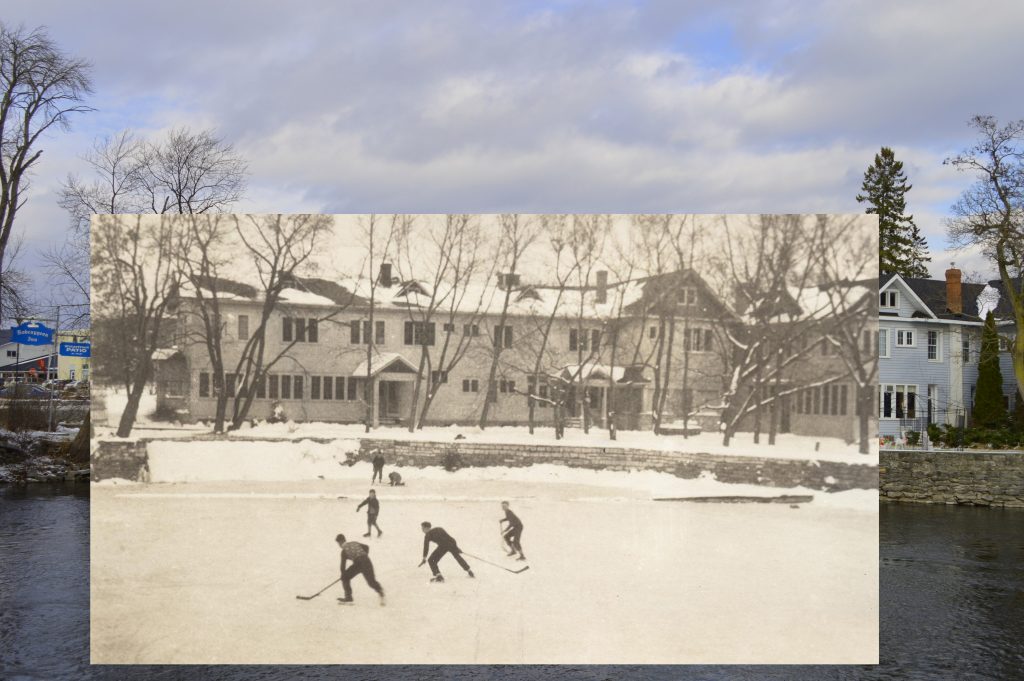 By the late nineteenth century the agricultural countryside had progressed enough to allow farm families to embrace the beginnings of community recreation. Most villages had a skating rink, hall and a variety of associations. In Bobcaygeon the crew of Boyd’s sawmill took great interest in curling, and travelled to compete in provincial tournaments. Sailing and canoeing became popular among the affluent, as did ice boating: large sails made them the fastest vehicles of their era, but with limited means to turn or stop, they almost always crashed. 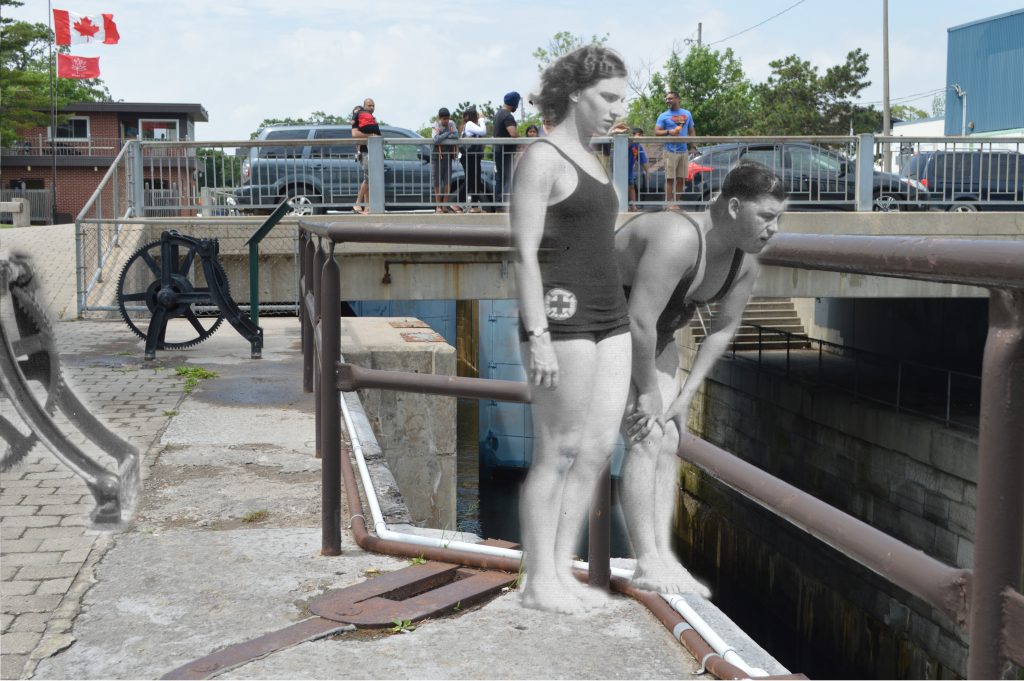 Newspapers connected even small communities with the outside world. Media made celebrities, like world-champion swimmers and rowers. Crowds would flock to witness athletic exploits, daredevils and the circus.

Even with the beginnings of public recreation, families still had to invent many of their own amusements. Many village kids enjoyed grabbing onto carriages and waggons to ‘ski’ down the mainstreet, a sport that persisted into the age of automobiles. Up to the Second World War children might only have one toy–commonly a doll for girls or a wooden truck for boys.