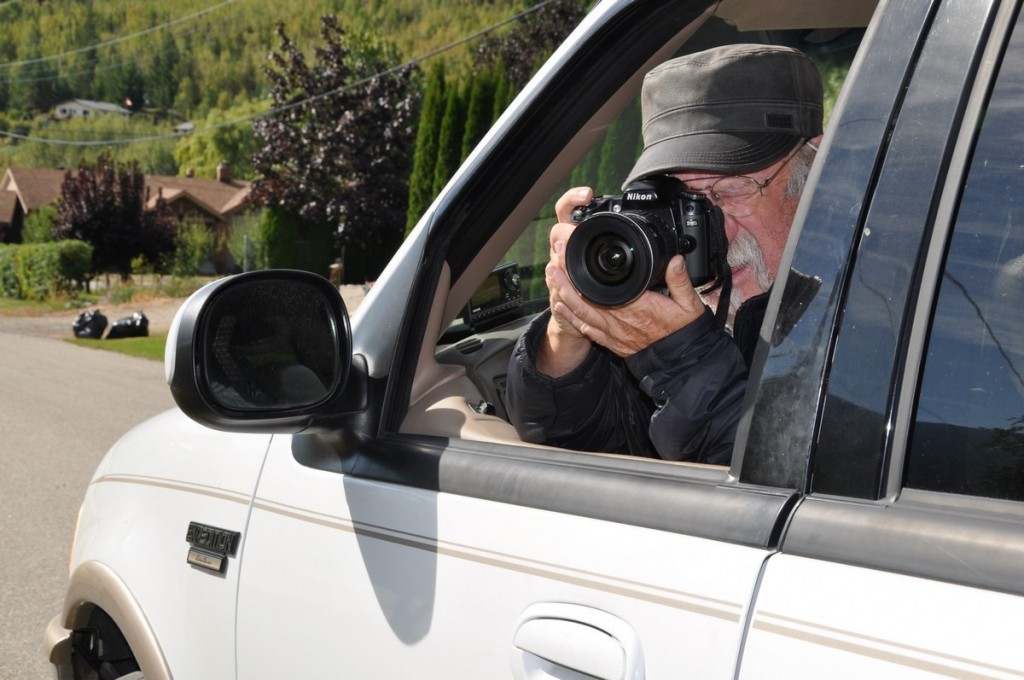 The Salmon Arm Observer’s Photojournalist James Murray shot the wild fire photographs in this exhibit. In reporting this story Murray said, “We had decided early on that we would take the high road in telling the story. These were people’s homes and livelihoods that were being affected.” 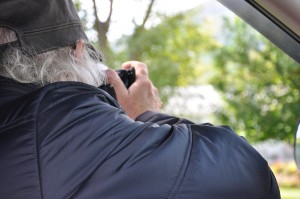 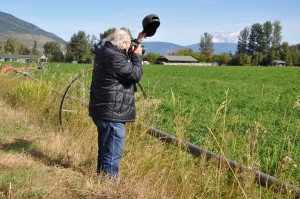 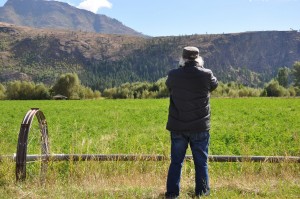 Recounting the days he spent with the PPCLI, Murray said that if he walked across the evacuation line and returned to Salmon Arm, he would not have been allowed back into the fire zone. He had a system for delivering his rolls of exposed film. Murray hung his undeveloped shots on a designated fence post in a plastic Askew’s Foods grocery bag. Editor Heather Persson picked up the film, had it processed, and wrote the text. Reporter Tracy Hughes covered the very active town scene. All three played critical roles in documenting and telling the story. Their combined efforts chronicled what can now only be found in the paper’s morgue, the museum’s archives, on microfilmed copies, and in this online exhibit.

“Covering the story was a team effort,” Murray also said. The Observer’s editorial Department won a Webster Award for News Story of the Year.[1]

[1] The media team of Heather Persson, James Murray, and Tracy Hughes were the winners of the 1999 Jack Webster Award of Distinction.