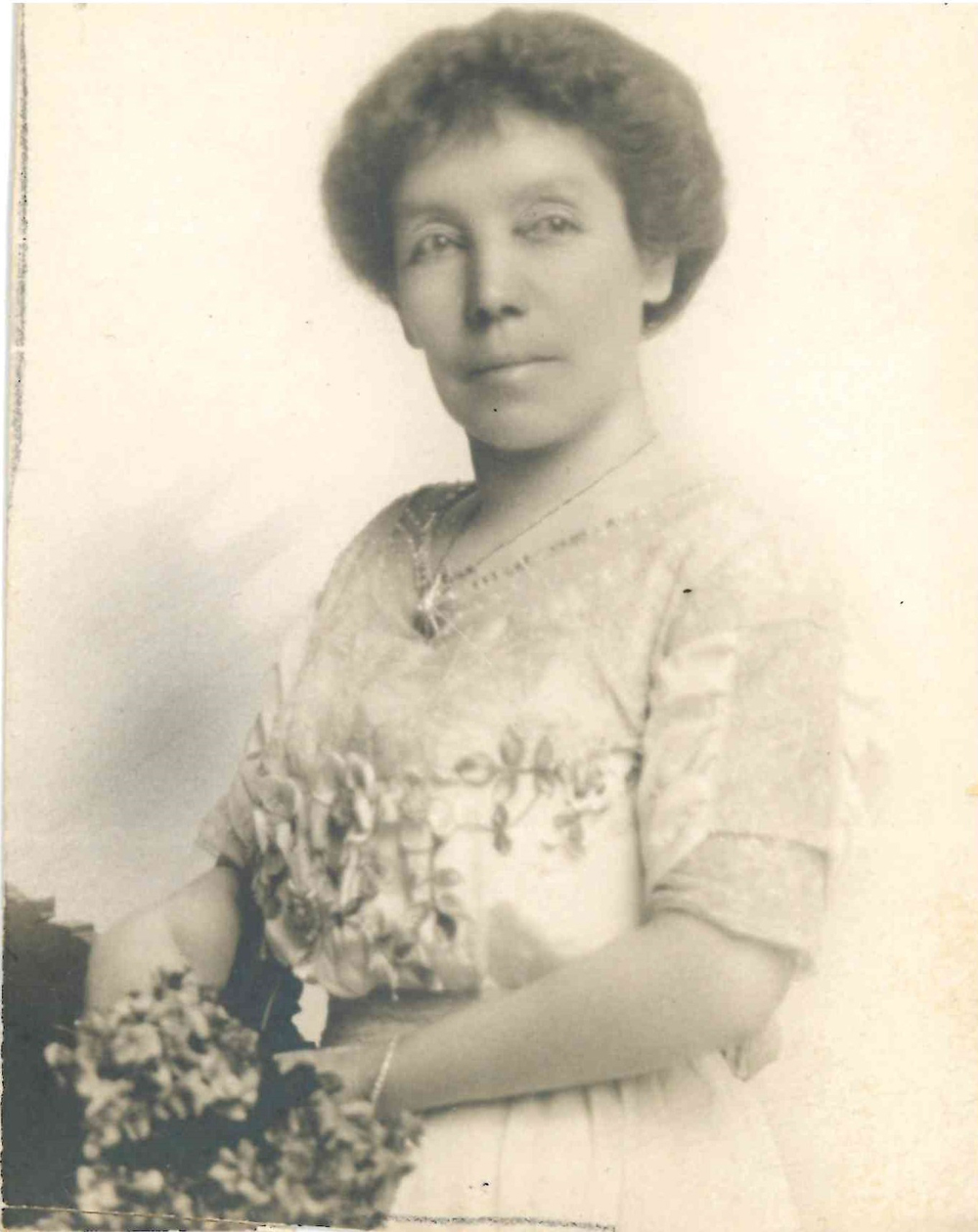 Lady Lougheed died on March 13, 1936. There was only standing room at her funeral and many who wanted to attend were turned away for lack of space.

An obituary in a Toronto newspaper described her as “a hostess to royalty [and] notables of many lands.”As was customary at the time, it also detailed Belle’s connections to the rich and powerful men in her life.[1] But another obituary, printed in the Albertan, effectively erased her indigeneity and her connection to the fur trade and the North.

“[H]er father, William Hardisty, [was the] son of an English army officer [while] her mother, a native of Victoria, was of English parentage.”[2]

Both obituaries correctly asserted that Belle was “beloved by a wide circle of friends” and that her death was “mourned here and throughout the Dominion.”[3] Her commitment to her community and her city was affirmed and celebrated in the various responses to her passing.

Three of her children, Marjorie, Douglas and Clarence, as well as her husband, James, predeceased Belle. Yet she was survived by three children, Norman, Edgar and Dorothy, and five grandchildren, one of whom, Peter Lougheed, would go on to serve as premier of Alberta from 1971 to 1985.

The Lougheed name now lives on in public memory largely due to the contributions of Peter Lougheed.

But it all started with the story of James and Belle.

Silent video of Lady Lougheed filmed outside of Beaulieu.