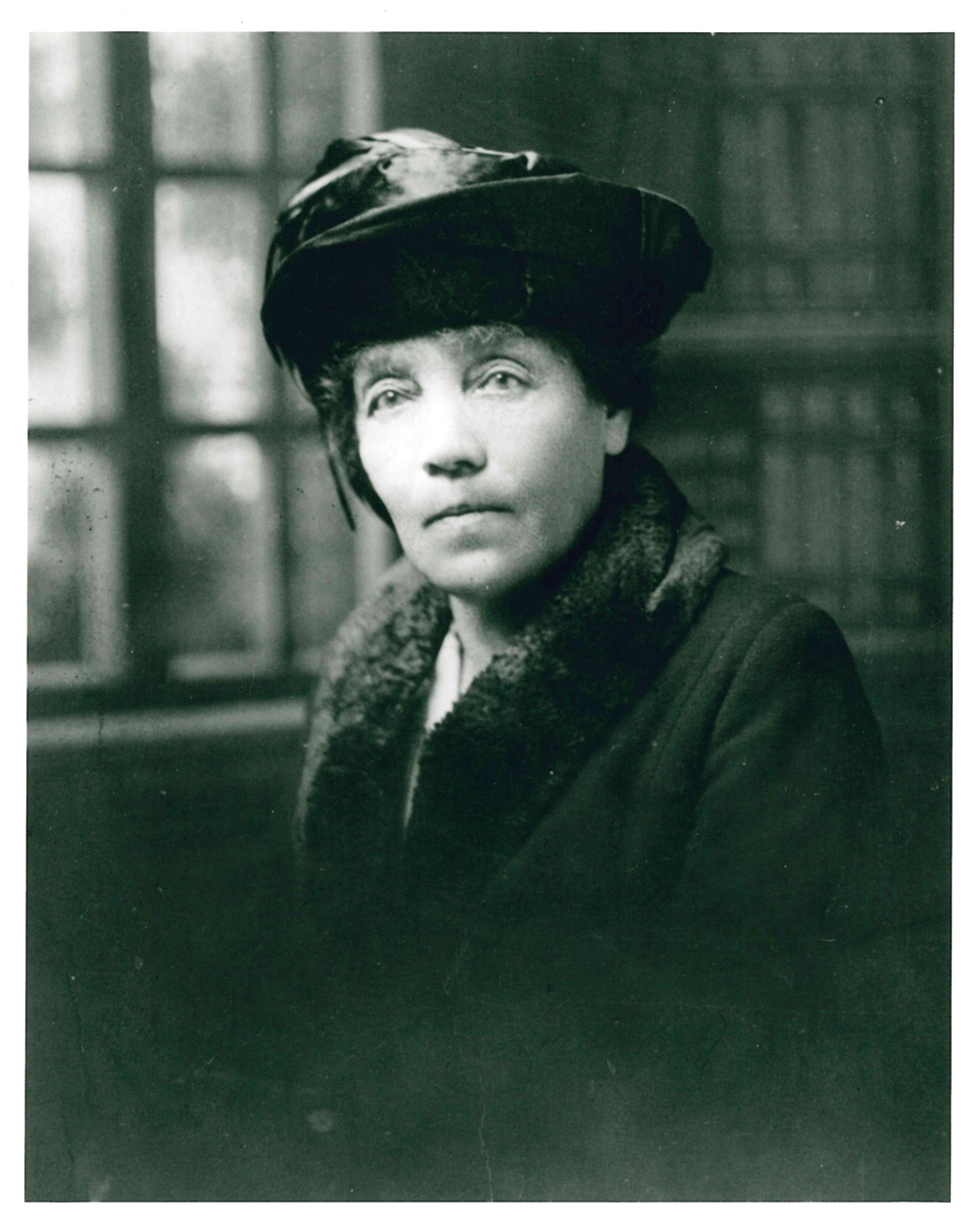 There is no definitive record of when Isabella Clark Hardisty was born. Some accounts list her birth year as 1859 while others say 1860, 1861 and even 1864. The Lougheed family Bible in which significant events were recorded by hand only adds to the confusion about her year of birth as corrections made to her entry were scribbled and are illegible. Even her gravestone at the Union Cemetery in Calgary contained an error, first listing her birth year as 1880 before being corrected to 1860. Belle was most likely born in 1861 when William Lucas was stationed in Fort Resolution with the Hudson’s Bay Company. 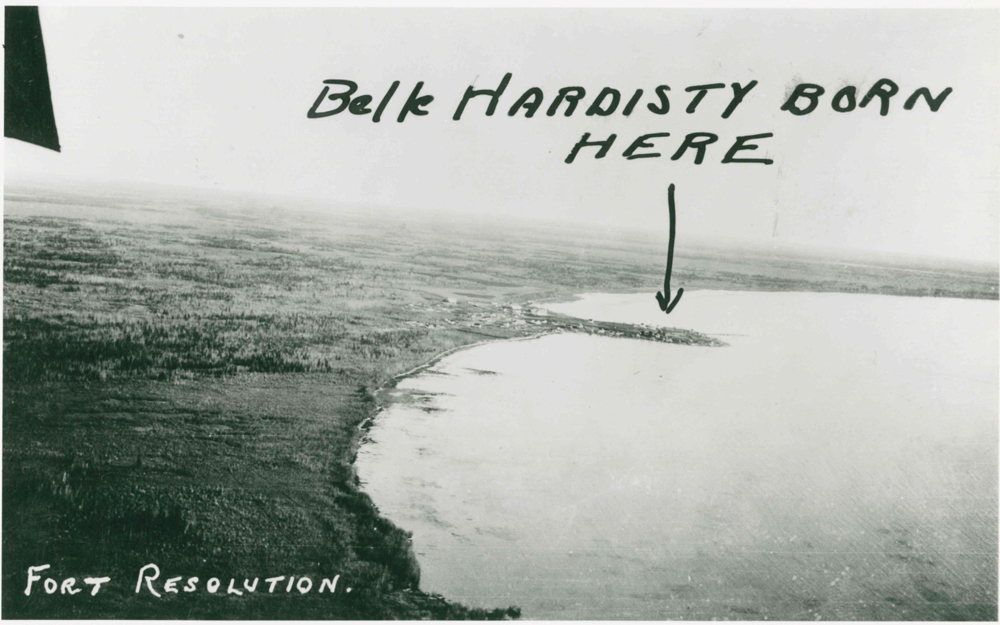 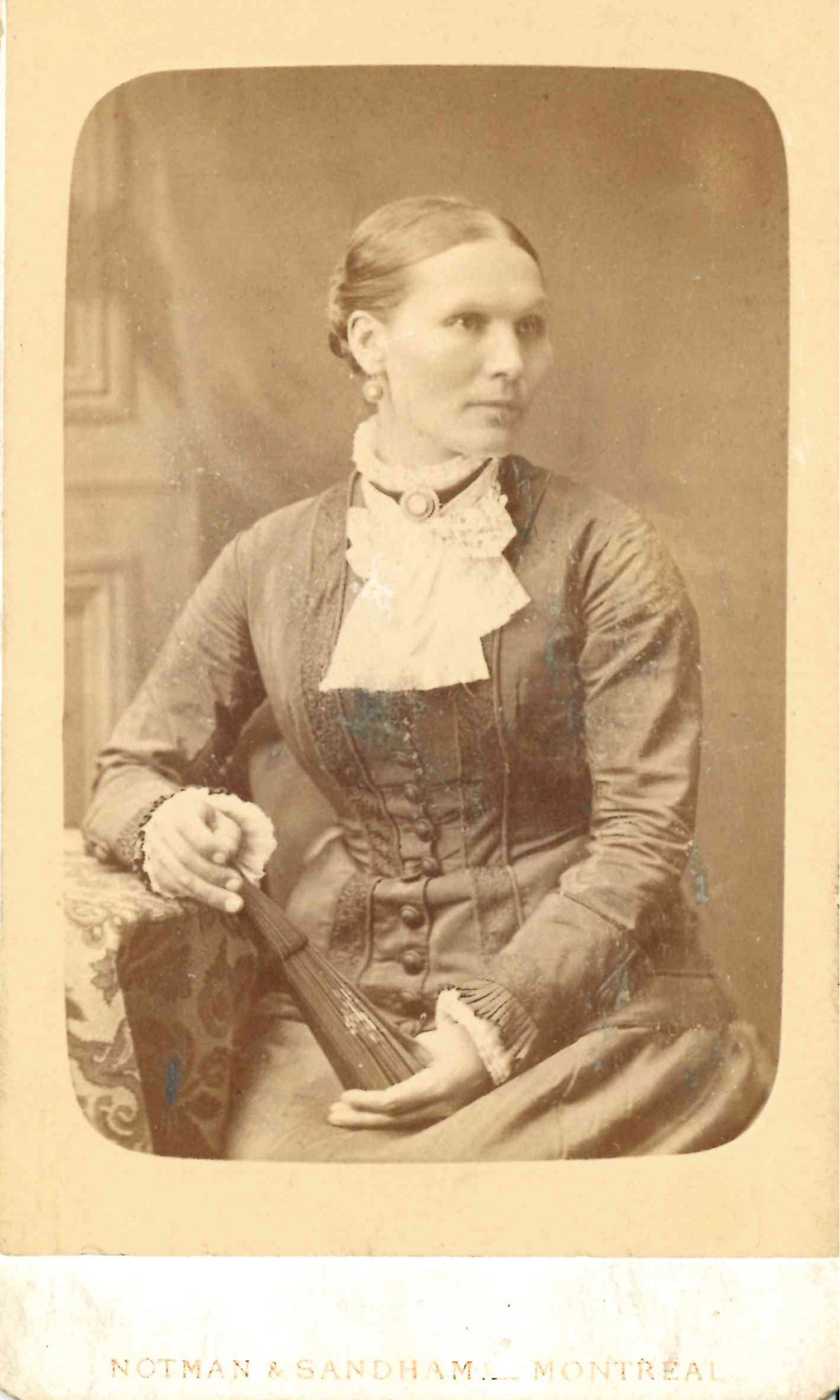 Belle’s mother, Mary Anne, was born around 1840 in Fort Vancouver to a British HBC fur-trader, Robert Allen, and Charlotte Scarborough, whose mother was Chinook and father was British. Robert had sailed to the Columbia District, now Oregon and Washington, aboard the Isabella. He survived its wreck in 1830 and settled in Columbia but by 1845, both he and Charlotte had died. Mary Anne somehow travelled to Fort Dunvegan, a community on the Peace River in present-day northwest Alberta, where she was baptized in 1846. In her teenage years, she travelled further north and in 1857, married the Métis fur-trader, William Lucas Hardisty, at Fort Yukon.[1] William Lucas was curious about Mary Anne’s family and in 1858, wrote to his brother, Joseph, in Fort Vancouver.

“Can you give me any information regarding the relations of my wife. She is a daughter of the late Mr. Allen who was formerly Mate of the Company Steamer in the Pacific. She was very young when her father and mother died but remembers having some brothers and sisters who she was informed were living in Oregon. If you can supply me with any information regarding them you will oblige me very much. Captain Scarborough was my wife’s guardian during her infancy. But I believe Mr. A.C. Anderson C.J. who lately retired from the Service and settled in Oregon was left trustee for the late Mr. Allen’s children and executor of his will.”[2]

Captain Scarborough, Mary Anne’s one-time guardian, had sailed with Robert on the Isabella. 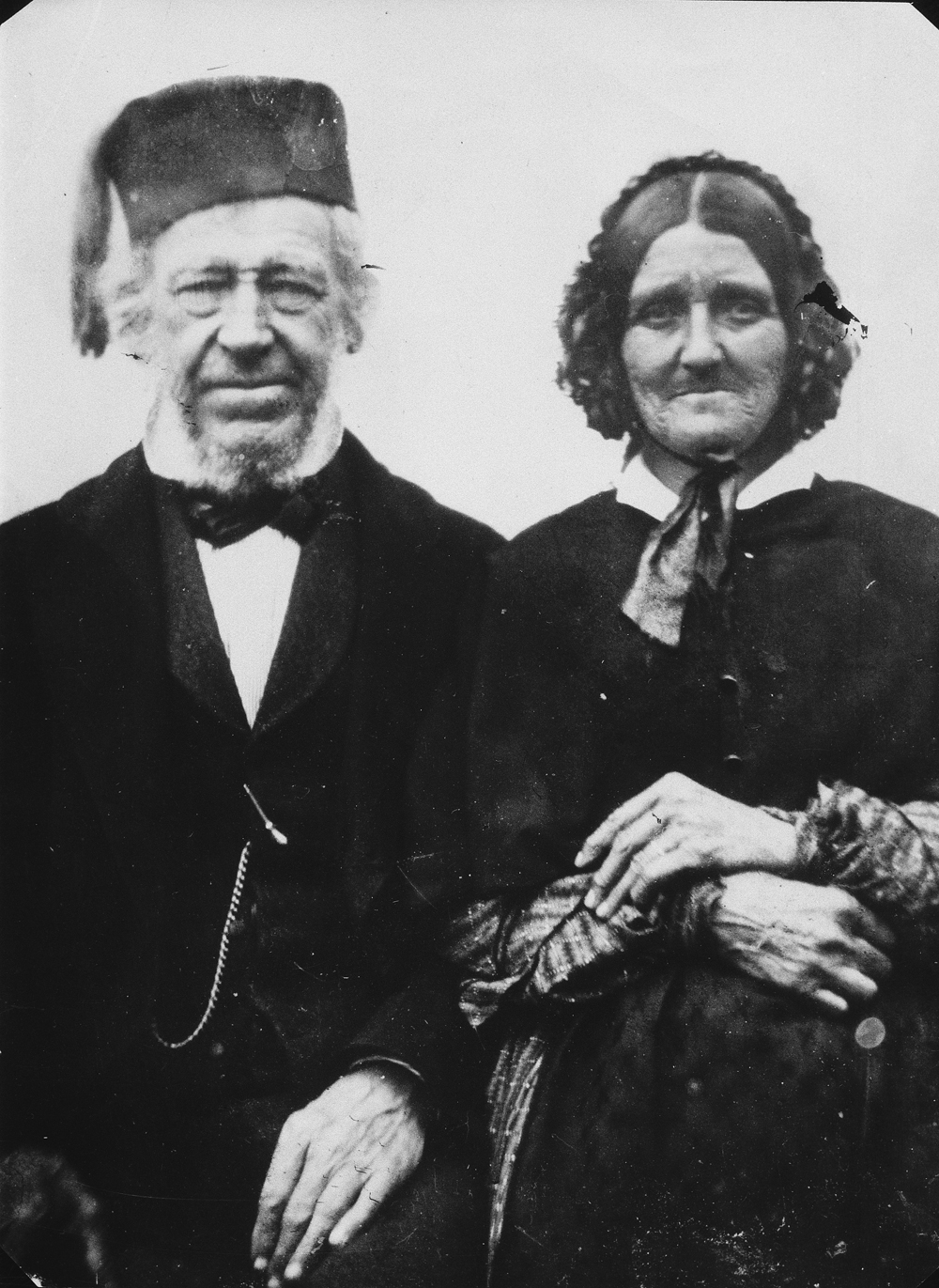 Belle was born into a family with long-standing ties to the Hudson’s Bay Company. Her grandfather, Richard Hardisty Sr., had sailed from England to Rupert’s Land as an apprentice clerk for the HBC. He worked his way up to the position of chief trader and effectively served as a conduit for his sons to enter service with the HBC. In 1818, he married Marguerite Sutherland, the daughter of a Cree woman, Ann Noble, and a Scottish HBC trader, John Sutherland.[3] Richard Sr. and Marguerite had ten children: Hannah, William Lucas who was born in 1822, Isabella Sophia, Joseph, Richard Charles, Mary, George, Henry, Thomas and Charlotte. 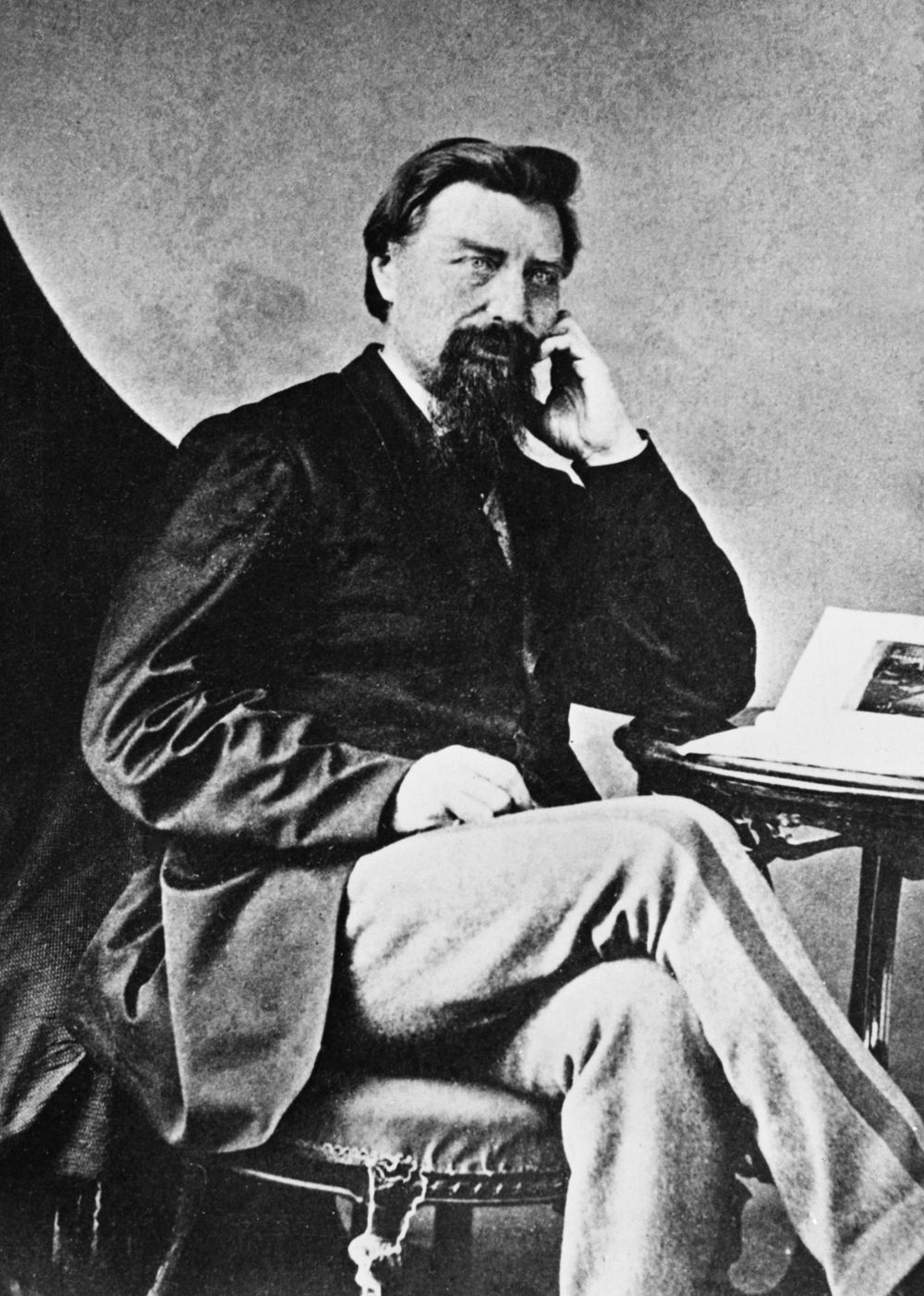 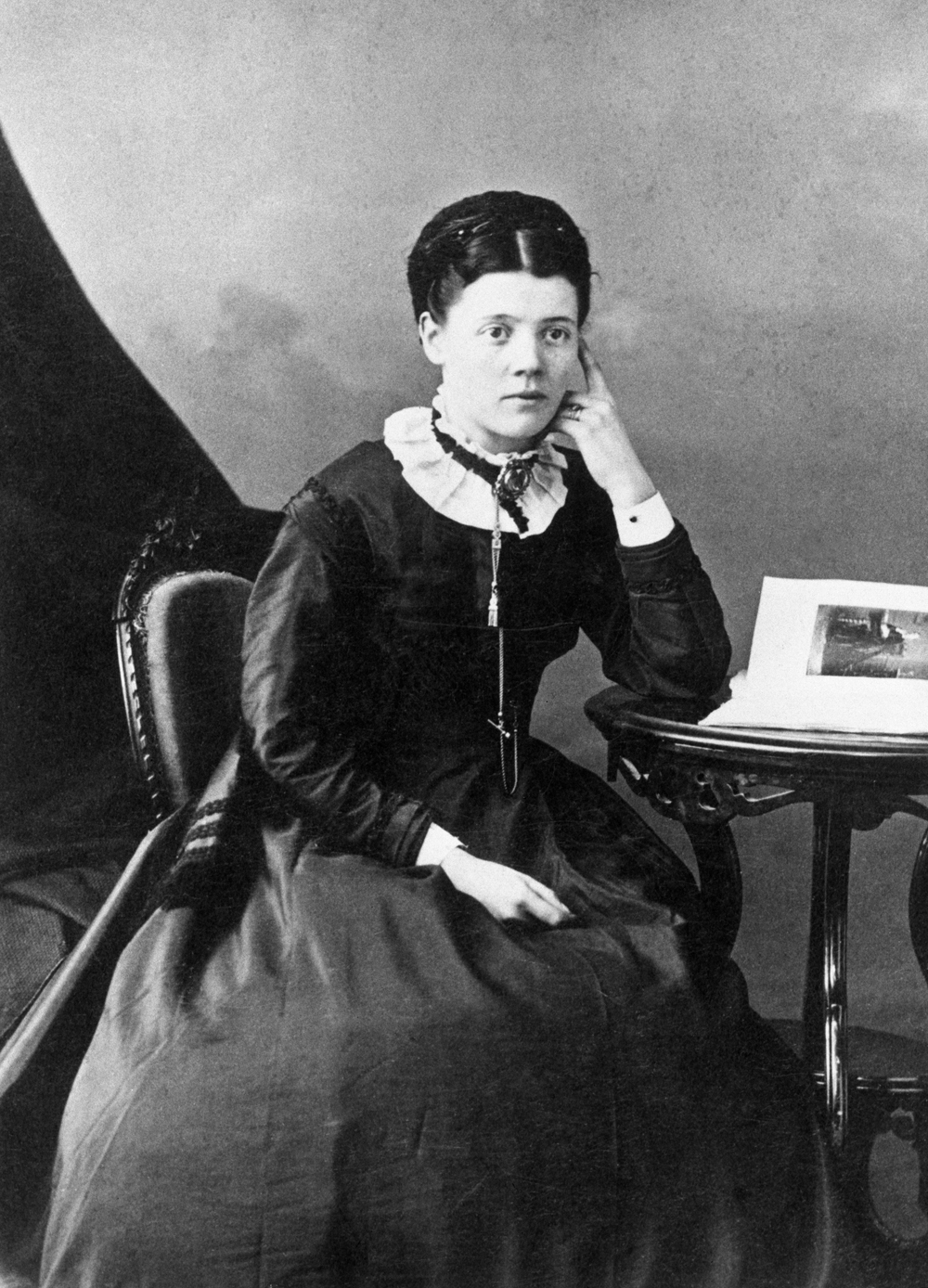 Belle’s father, William Lucas Hardisty, whose service with the HBC spanned nearly forty years, rose to become the chief factor of the Mackenzie District. Her uncle, Richard Charles Hardisty, who married Eliza McDougall of the Morley mission near Calgary, also became a chief factor for the HBC. He was appointed to the Senate in 1888 becoming the first person of Indigenous ancestry to serve in the Canadian government. Several of her other Hardisty uncles also served in the HBC, some as far away as Hawaii. In 1854, Belle’s aunt, Isabella Sophia Hardisty, married Donald Alexander Smith, the HBC chief factor of the Labrador District who later became 1st Baron Strathcona and Mount Royal, the esteemed Lord Strathcona. By the time Belle was born, the Hardistys had secured a place in society as a powerful and widely respected family.

During her childhood in the North, Belle was immersed in Métis culture yet strongly influenced by her father’s Eurocentrism. William Lucas wholly intended to “acculturate his children to Euro-North American standards.”[4] Even though he was fluent in the Youcon and Chipewyan languages, he eventually publicly distanced himself from his indigeneity having “internalized the values and possessed the skills which the HBC sought after in its officers.”[5] 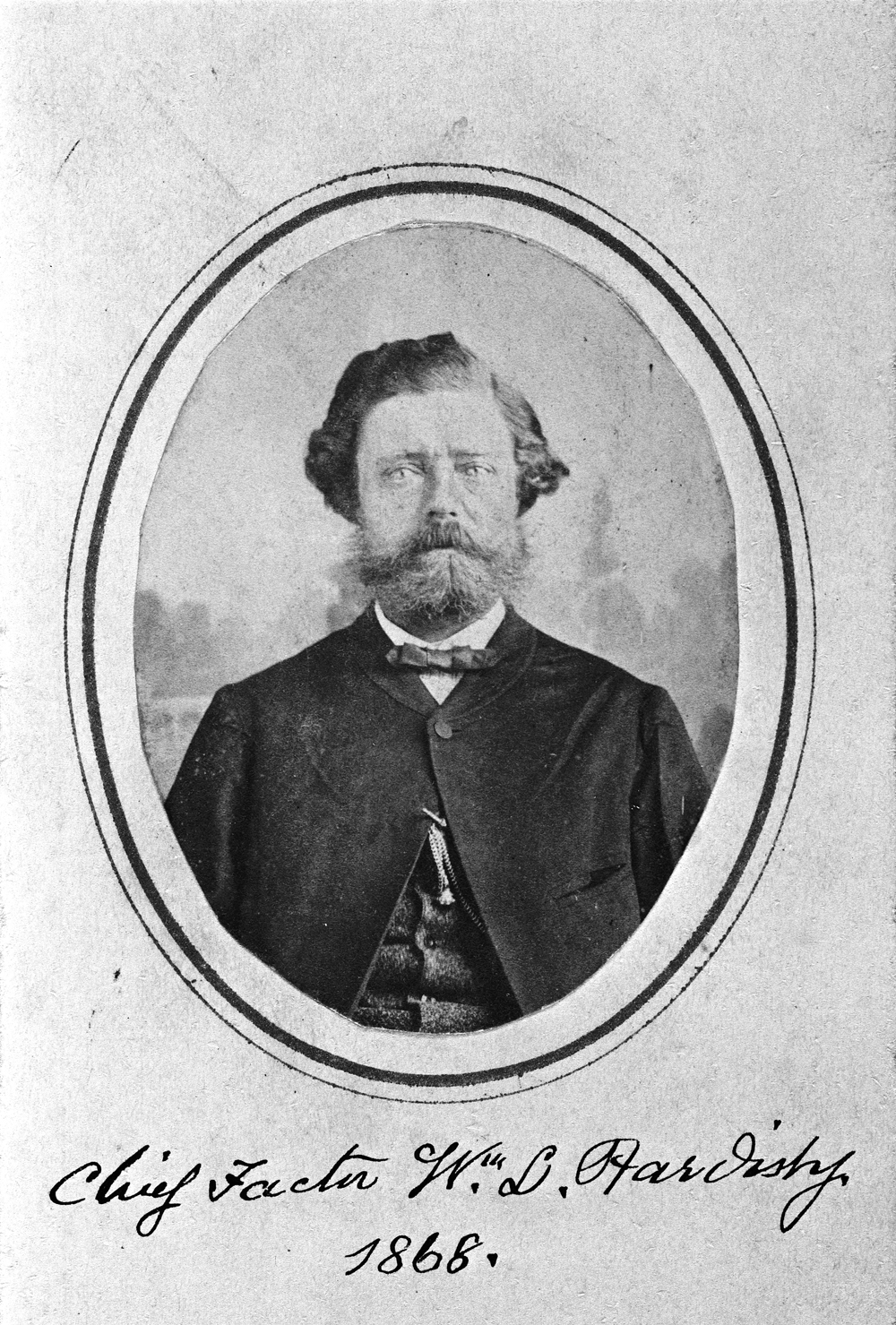 William Lucas’s duties took him far from home for whole seasons at a time, so Mary Anne was their children’s primary caregiver. She passed on to them Métis teachings through work and tradition. Indigenous women had specialized knowledge necessary for survival in a fur-trading society such as language interpretation, pelt preparation, fur transport, making clothing, netting snowshoes and trapping small game. Children were expected to share in the work of the trading post, so these skills were transferred from mothers to children early in life. Mary Anne was known to drive a train of dogs and to keep rabbit snares. One year when food was in short supply, William Lucas sent the family to Behchoko, or Fort Rae, a village at the northwest end of Great Slave Lake where they survived on fish and fifty pounds of flour for seven months. Belle spoke of the “privations” she endured during that time but despite the hardships, she and her family thrived in the North.

Interviews with Olivia Marie Golosky and Lawrence Gervais discuss identity of the Metis and the role of Indigenous women during the fur trade, with transcription.

[3] A person having mixed ancestry does not necessarily mean that the person is Métis. For example, by 1800, many Cree people were of mixed genetic ancestry, but were considered Cree by virtue of their cultural experiences and surroundings. Similarly, Métis identity is also largely dependent of a person’s cultural experiences, not simply genetic ancestry. Mixed First Nations and European ancestry does not equate to Métis.