Belle’s relationship with her aunt, Isabella Sophia Hardisty Smith, both strengthened her connection to Indigenous culture and reinforced for her the importance of maintaining the European-style graces required by a woman of elevated social status. 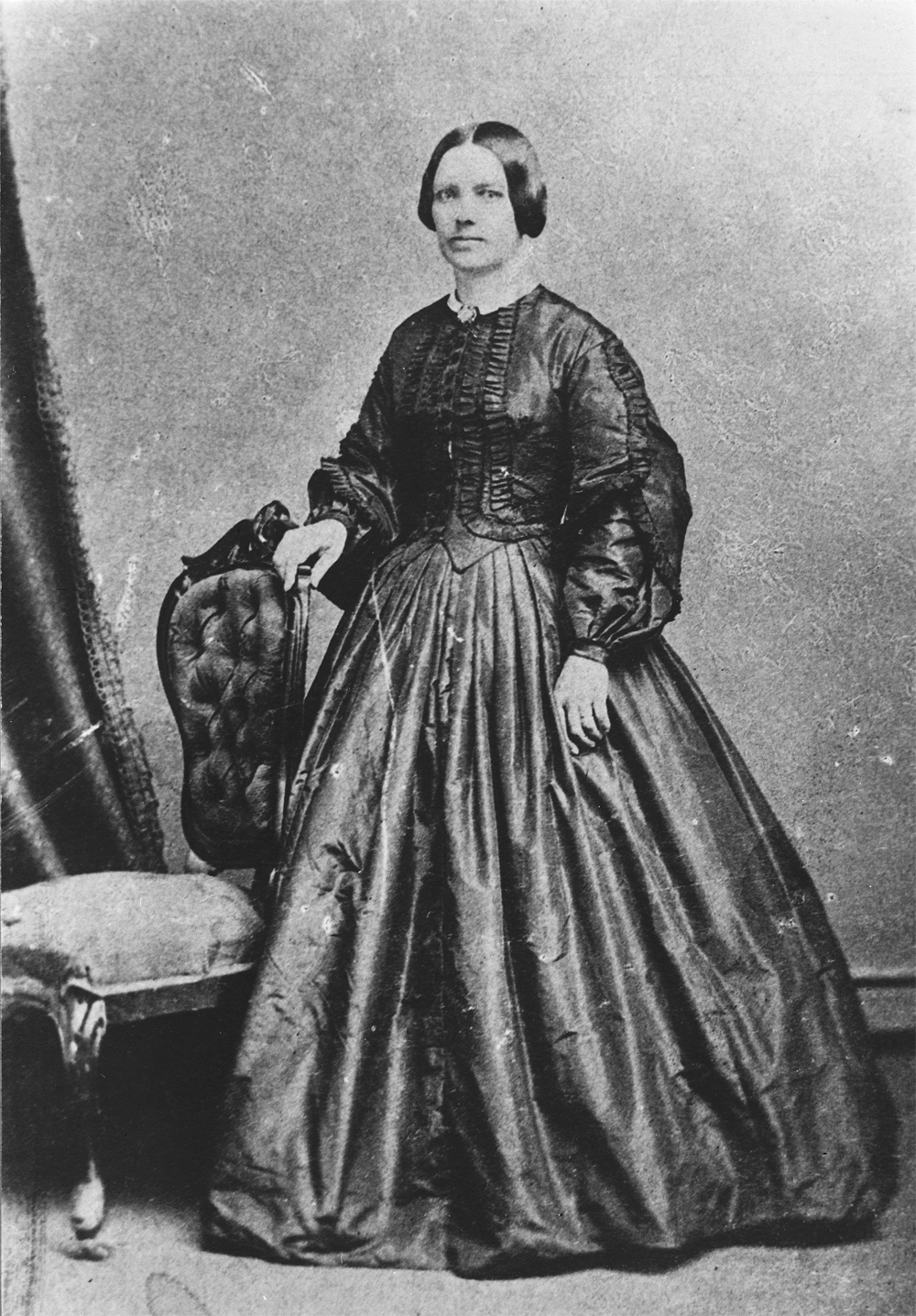 Isabella Sophia led an interesting life and aspects of it were paralleled in Belle’s life. Both women broke the social conventions of their Eurocentric environments and both were respected in spite of their occasional unorthodox conduct. Belle lived with Isabella Sophia and Donald Alexander after leaving school in 1875 and undoubtedly, the HBC connections and political connections she made during her time with them fortified their relationship later in life.

Isabella Sophia Hardisty was born in the Rupert’s River District of Québec in 1825. She was sent away to school in England when she was thirteen years old and returned to her family in Moose Factory in present-day Ontario when she was nineteen. In 1848, the family moved to North West River, Labrador, where Isabella Sophia met Donald Alexander Smith.

Donald Alexander Smith who later became Lord Strathcona is best known as the man who drove the last spike in the Canadian railway but he lived in Labrador for a total of twenty-one years. He was based at Rigolet and North West River, Labrador, at the time of the Hardistys’ arrival. Smith succeeded William Lucas Hardisty as chief trader at North West River in 1852 and Isabella Sophia, who had stayed in Labrador after her parents departed, married him a year later in 1853. At that time, however, Isabella Sophia was unofficially married to James Grant who worked with both William Lucas Hardisty and Donald Alexander Smith at the HBC.

Isabella Sophia Hardisty and James Grant had had a son, James Hardisty Grant, in 1850 but soon after the child was born, Isabella Sophia left James Grant claiming she would never go back to him. For the first three years Isabella Sophia and Donald Alexander Smith were married, there was awkwardness in the community as James Grant was still stationed with the HBC at North West River. The tension was complicated by the fact that Grant’s son, James Hardisty Grant, took Donald Alexander Smith’s surname and was raised alongside his younger half-sister, Margaret. The situation made Donald Alexander sensitive about the legality of his marriage and in an effort to resolve the issue, he and Isabella Sophia went through four subsequent marriage ceremonies. The last ceremony took place when she was seventy years old and he was seventy-five.[1]

Isabella Sophia adapted well to life in a remote community. She was reputed to have been a good doctor when needed and she had her own trap line in the bush. [2] She made her own decisions and was adamant about living her life with Donald Alexander the way she wanted. They were reputed to have had a special and loving relationship. 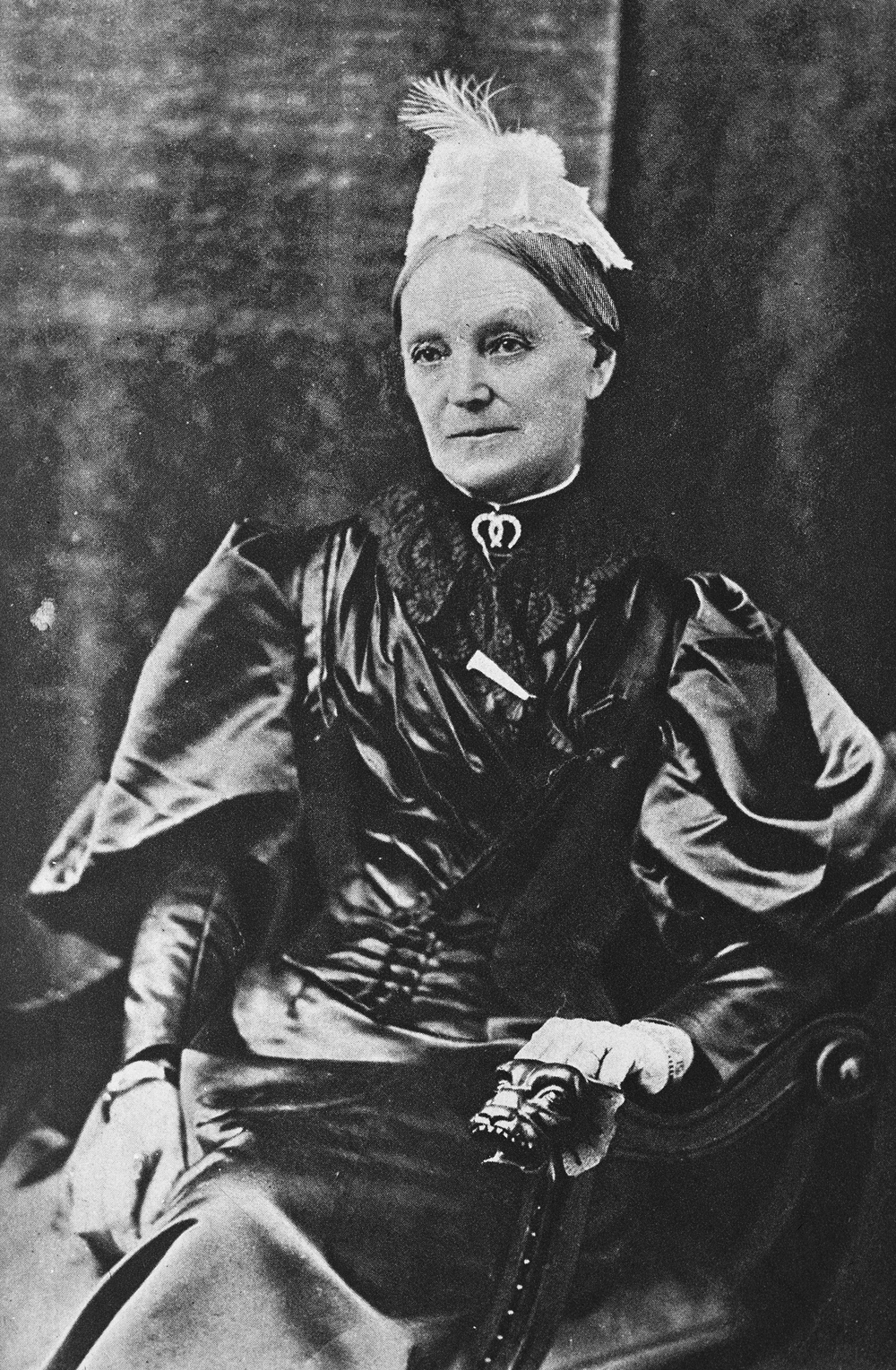 “[S]he played a large part in his progress upward through the ranks to become Governor of the Hudson’s Bay Company, President of the Bank of Montreal, a Member of the Canadian Parliament, Chancellor of McGill University, Rector of the University of Aberdeen, Canadian High Commissioner to the United Kingdom, and Knight Commander of Her Majesty Queen Victoria.”[3]

In 1897, Donald Alexander was named 1st Baron Strathcona and Mount Royal of Glencoe in the County of Argyll in Scotland and Mount Royal in the Province of Quebec and Dominion of Canada making Isabella Sophia Lady Strathcona. He was determined that their daughter, Margaret, should inherit the title after his death, an idea which was so unusual at the time as to be thought impossible. He bought a large property on Loch Leven in Glencoe as a gesture of love for his wife.

“He spent the last weeks of his life reworking his will to leave millions of dollars to charitable causes… His daughter Maggie inherited a modest seven and a half million dollars, and became the second Baroness Strathcona and Mount Royal, the crown having ensured her succession in 1900.”[4]

Donald Alexander Smith was successful in his bid to pass on his title to his daughter and today, the title of 1st Baron Strathcona and Mount Royal is held by his and Isabella Sophia’s great-great-grandson, Alexander Smith Howard who was born in 1961.