Paul knew they were in for a storm when the wind started blowing from the east. He bent over to stir his pot of pork and beans that would feed the gang at their noon meal. He had also prepared some stewed apples, bread and strong tea to quench the thirst of the men. Working as a cook’s helper meant that he was up early but well-fed. He knew all of the river drivers who worked for Gillies Bros. They were fit and capable men who appreciated a hot meal and a chance to sit down. 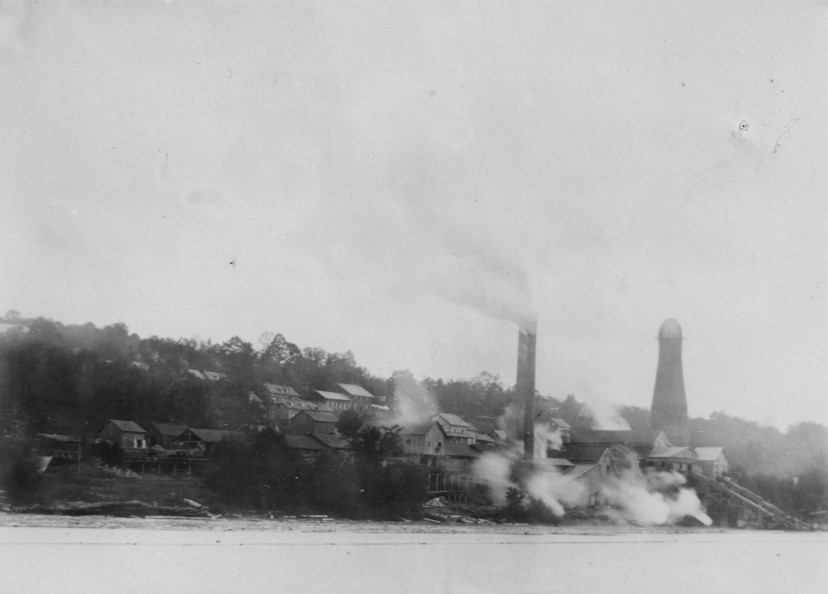 Paul looked forward to getting back to his room where he lodged in the new Braeside Inn with Mr. Henry. He was hoping to drink something stronger than tea there, in spite of the rules against alcohol which the Gillies firm strictly enforced. 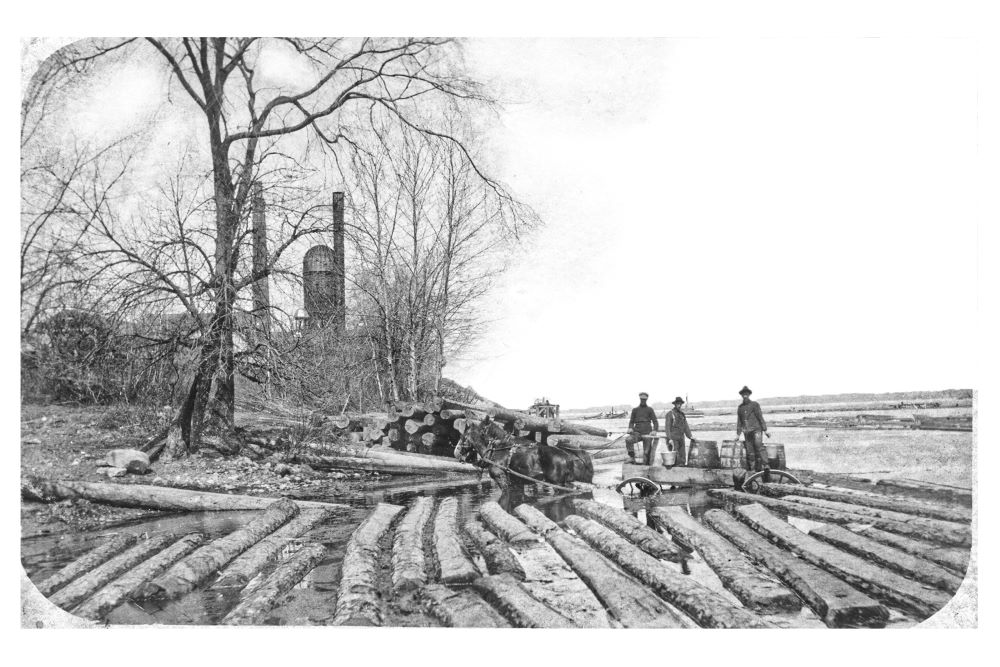 Drawing water at Braeside shoreline, circa 1895.

He’d been working since early May when they started the drive from the Coulonge limit. They were delayed at the slide until it was repaired, but Gillies Bros. was doing well now that business had picked up. Paul was one of several men hired when they started expanding their operation. When they reached Braeside, Paul noticed some men filling water barrels.  He couldn’t wait to have a hot bath and sleep in a proper bed.