We often hear archaeologists say that a given site has this of that age. But…how are they able to date sites? Many methods exist, some more popular than others.

The one most often mentioned is the carbon 14, or radiocarbon method. It is a very efficient method, but not necessarily flawless. It was used to date the finds of the 2018 dig, but revealed a date of 75 years BP (1875), which would be very surprising! Most probably, a tree close to the site had mixed its carbon with the soil and contaminated our samples. 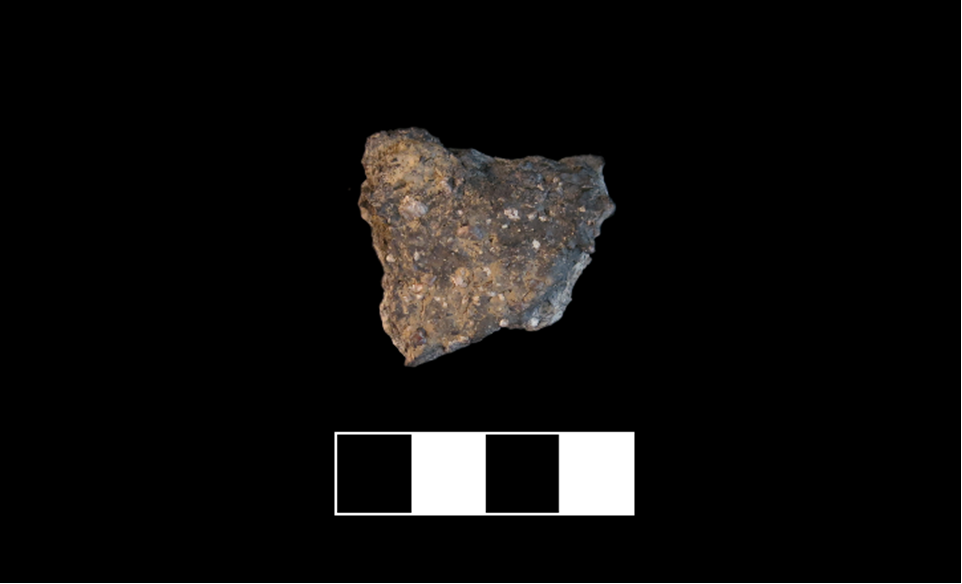 A terminus post quem indicates the most ancient occupation date possible. For example, a picture of Quebec city showing Château Frontenac would have 1893 as terminus post quem, when this hotel was inaugurated. Hence this picture can’t be older than 1893. On our site, silex played the role of terminus post quem, because silex is a type of stone that was not found on the province of Quebec’s territory. Indigenous people had access to it only from the arrival of the firsts European in America, at the beginning of the 16th century. So the site can’t be more ancient then the beginning of the 16th century. 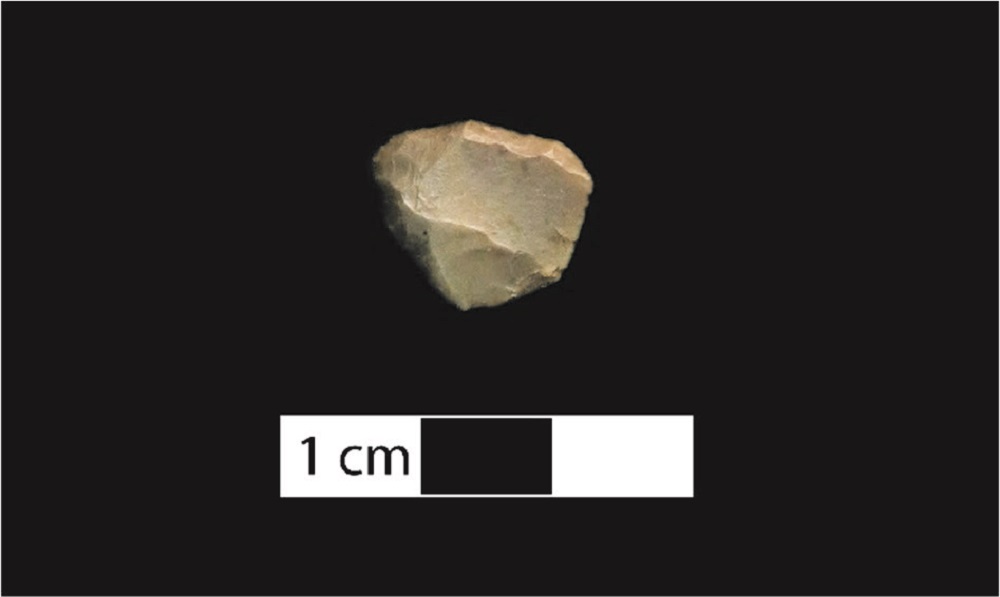 Considering these two artifacts, we can infer that the site was occupied between the beginning of the 16th and 17th century. This is how we can date a site by considering only a few artifacts.