Now that we know where to carry our research, we have to learn more about the origins and results of the previous researches that have been carried in the region. These are the informations that will help us contextualize our potential discoveries.

A short history of Pointe-aux-Outardes village 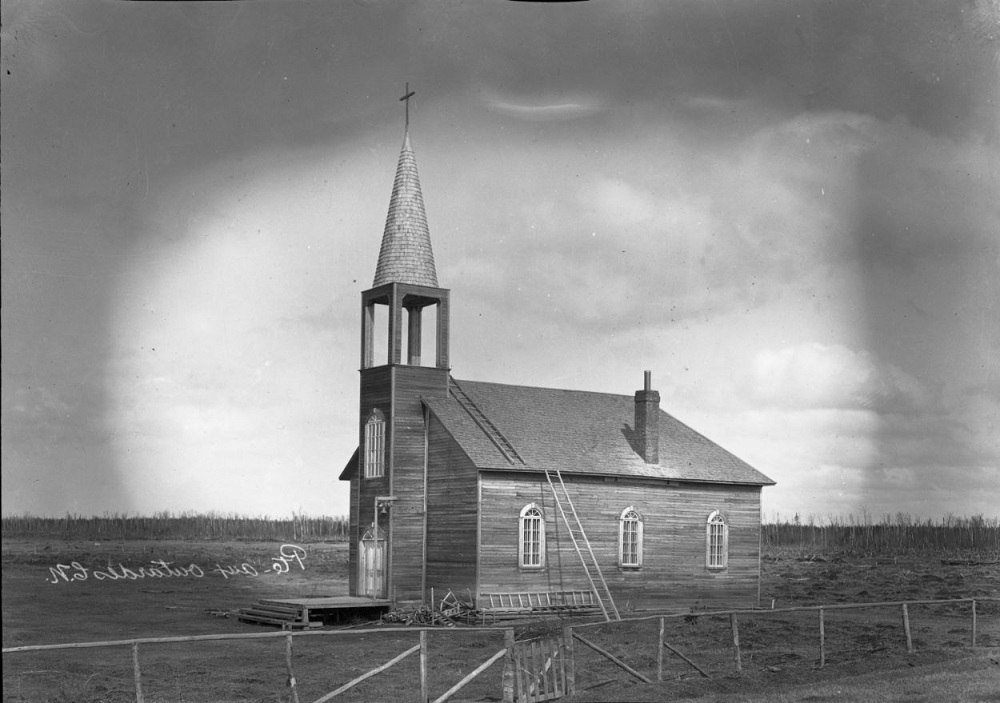 In 1652, the North Shore region is officially devoted to the fur trade industry with the creation of the Domaine du Roi (King’s Domain). A trading post is founded at Papinachois, a mere 20 km as the bird flies west of what was to become Pointe-aux-Outardes. Nonetheless, no trading post were ever built on the Peninsula. Back then, no Eurocanadians were allowed to settle in this area, which was entirely devoted to the trade with the Innu people.

From 1842 on, the territory is opened to colonization. The first settlers officially arrived in 1858. Nonetheless, archival records show that as soon as 1851, a baptism is celebrated at « the Point ». This lead historians to believe that some squaters were already living in this area before its official status as a place welcoming settlers. These first families lived on an autarcic basis, partly from herding. This small community would go through a very slow development over the years.

It is only in 1930 that the village would be subject to a major transformation. The arrival of new families would double the village’s population in only two weeks, then it would increase again when a road was opened in 1936, connecting the village to road 138. These are the years when the village left its autosubsistance tradition and became more dependant on the forestal and hydroelectrical industries. 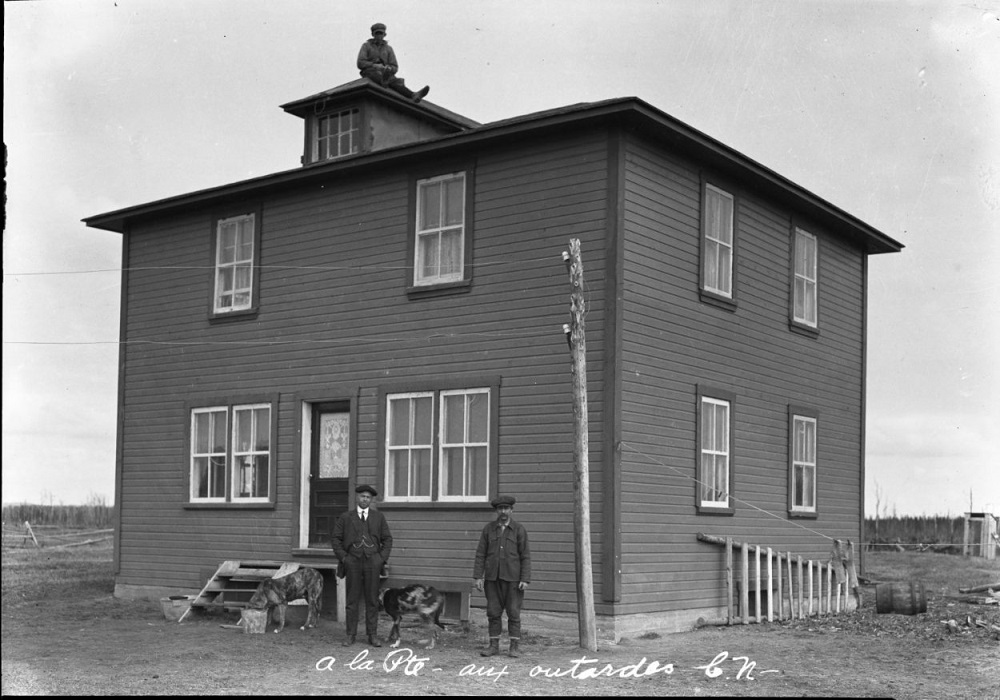 But one must not believe that the human history of the Point started with the arrival of the Eurocanadians settlers! The most ancient archaeological vestige found in that region was dug up in the Mingan suburb of Baie-Comeau. This archaeological site was dated to 7410 years BP (5460 years before the Common Era). Nonetheless, it would be impossible to find such an ancient site on the Point, given the fact that back then this territory was totally covered by the sea. It is only between 4000 to 3000 years BP (2050 to 1050 before the Common Era) that the Point was dry enough to allow an anthropic presence. But pretty low are the chances of finding a site related to that period, as the fortuitous finds made in that area date back to 2400 to 500 BP (-450 to 1450).
So if we consider both the paleohistorical and historical periods of that region, we could expect to find artifacts dating from between 2400 and 500 BP (-450 and 1450), objects related to the fur trade era dating from between the 1600s ans 1800s, and finally pieces dating from the village’s foundation in the second half of the 1800s.