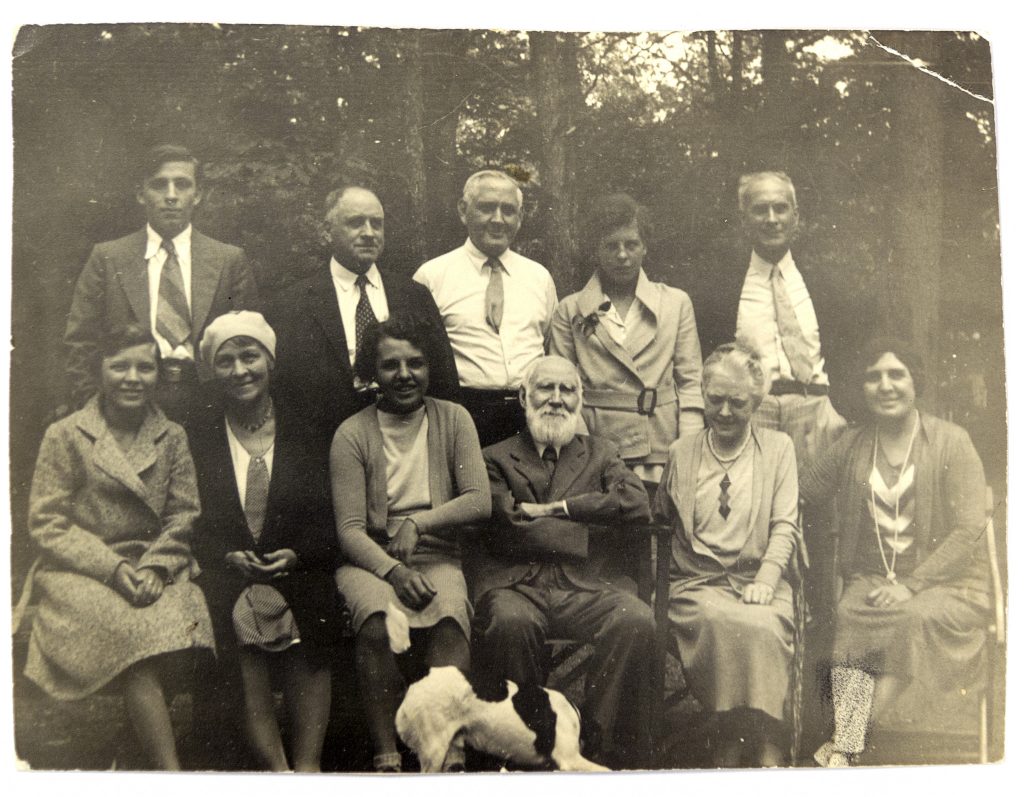 William Alfred Goodwin died from complications of a cold on January 28th 1940, five months short of his 100th birthday. He had been in remarkably good health, and obituaries in the local papers took note of his “recipes for longevity” and his artistic talent. “An ardent lover of nature Mr. Goodwin spent many happy hours at his summer home, Sturgeon Point translating the beauties there on to canvas
and in other clever sketches,” eulogized the Lindsay Watchman-Warder.

Goodwin’s love of the arts was passed down through his daughter, granddaughter, and great-granddaughters. “Tillie,” the youngest child born to W.A. and Emma and an accomplished artist in her own right, would go on to graduate from the Central Ontario School of Art and Industrial Design in 1902. Tillie’s daughter, Elsie, was a talented watercolourist whose photo-tinting work was in demand by Oshawa’s photographers. Goodwin’s great-granddaughters, Jane Still and Rossie Grose McFadden (1950-2011) enjoyed illustrious careers in costume design and film, respectively. 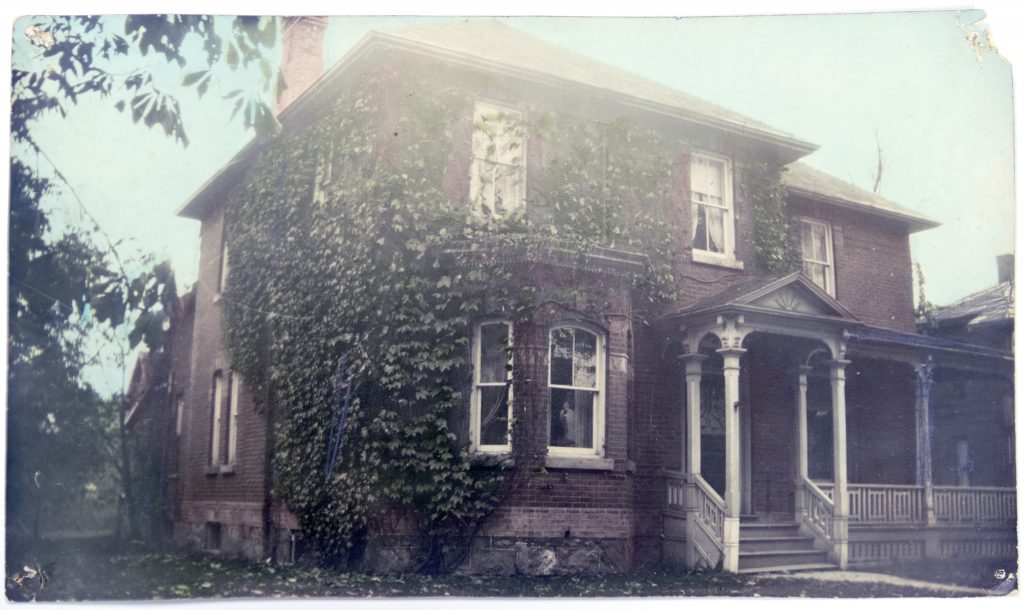 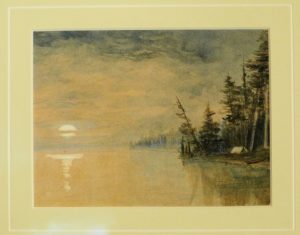 This pastel drawing by W.A. Goodwin is typical of his output: a rustic, lakeside campsite illuminated by the rising moon.

Much of W.A. Goodwin’s art remained hidden from public view in the seven decades following his death. He never sold his work, preferring to gift it to family and friends. Some hung on the walls of Cherry Tree Lodge for several years, and other pieces were donated to the Victoria County Historical Society. The whereabouts of other paintings and drawings remain elusive. Since the surviving collection was mounted at the Olde Gaol Museum in Lindsay in 2015, it has been viewed by some 4,000 people, ranging from primary school students to City councillors and a federal cabinet minister.

RoseMarie Condon Interview– View the video with a description

Cherry Tree Lodge has once again become a focal point for the Sturgeon Point community. Plein air painting events have taken place on its grounds, carrying forward the traditions established by W.A. Goodwin. Forgotten by all but his immediate family, the talents of the man who signed his work simply as “W.A.G.” have at last been brought to light. 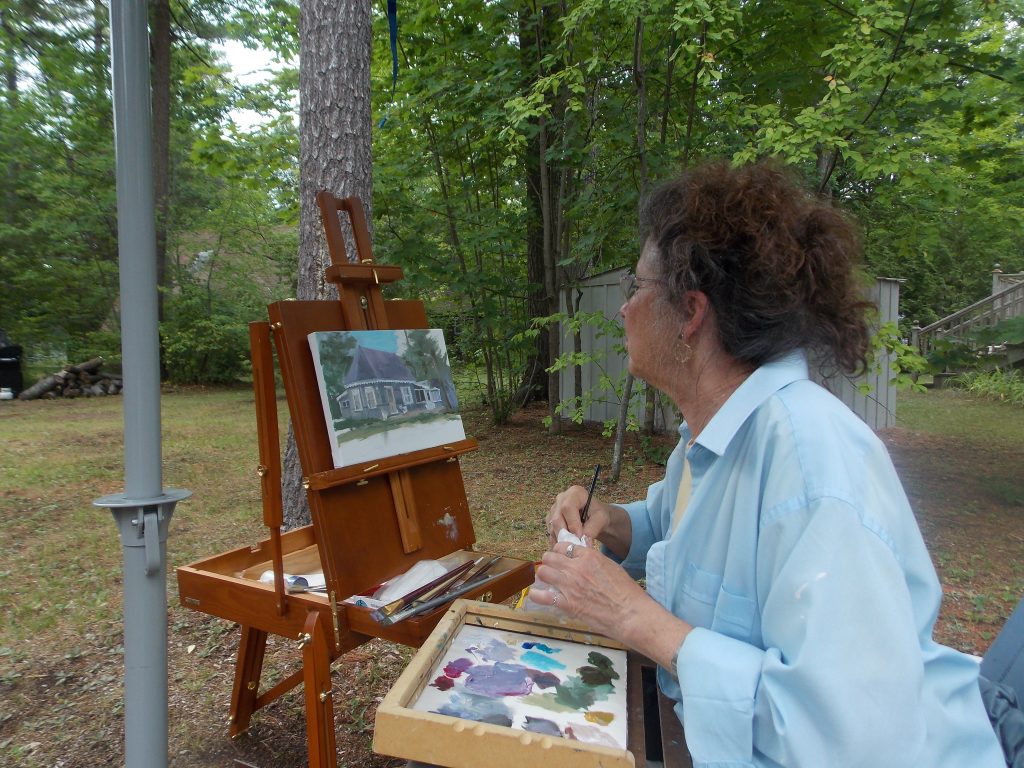