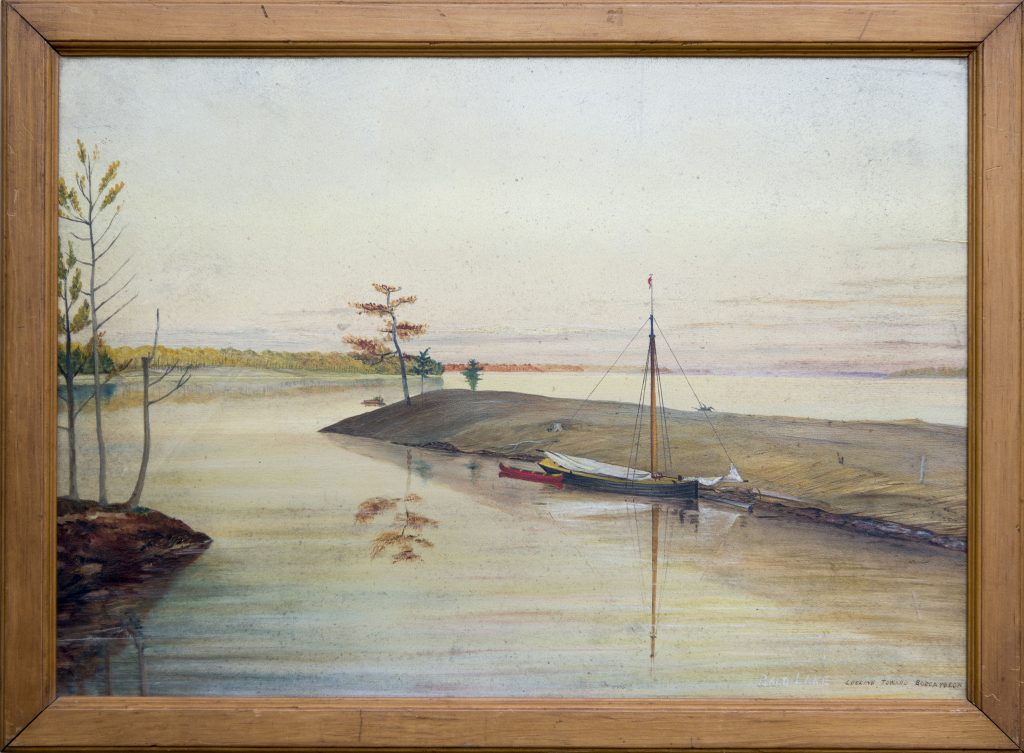 For over a 150 years, the residents of Kawartha Lakes region in central Ontario have documented their history and lived experience through art. Like the written word, art has the power to convey stories. It says something about us, about where we came from and what we are as a community today.

Among the earliest of these artists was Anne Langton, an Englishwomen who recorded the hardships of settler life in both her diaries and her drawings. Langton’s drawings depict the story of land in and around present-day Fenelon Falls being cleared and readied for settlement. A generation later, a jeweller named George Washington Beall documented downtown Lindsay in a series of line drawings depicting streetscapes, buildings, and bridges.

In the spring of 2014, yet another artist emerged from relative obscurity. Personnel at the Olde Gaol Museum in Lindsay uncovered some oil paintings which had been carefully stored away for decades. On the back of one was a mark which read: “W.A. Goodwin: Leader In Wallpaper and Picture Frames.”

Thus began a journey to learn more about W.A. Goodwin and his art. 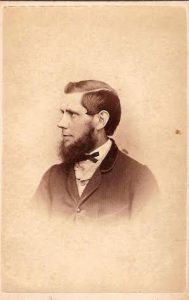 A talented artist, Goodwin left a record in pencil, pastel, oil, and watercolour of the lakes and landscapes which continue to attract visitors to the region he called home for eighty years. But W.A. Goodwin was more than just an artist. He was an enthusiastic advocate of spending time outdoors and enjoying the benefits of healthy eating. At a time when most of his community was divided along fairly traditional political and religious lines, Goodwin embraced a counter-cultural worldview that celebrated free thought and socialism.

In the years following his death, Goodwin became little more than a footnote in the annals of local history; overshadowed by other illustrious figures who made their mark in the community. Over three quarters of a century after his death, it is time to rediscover W.A. Goodwin.