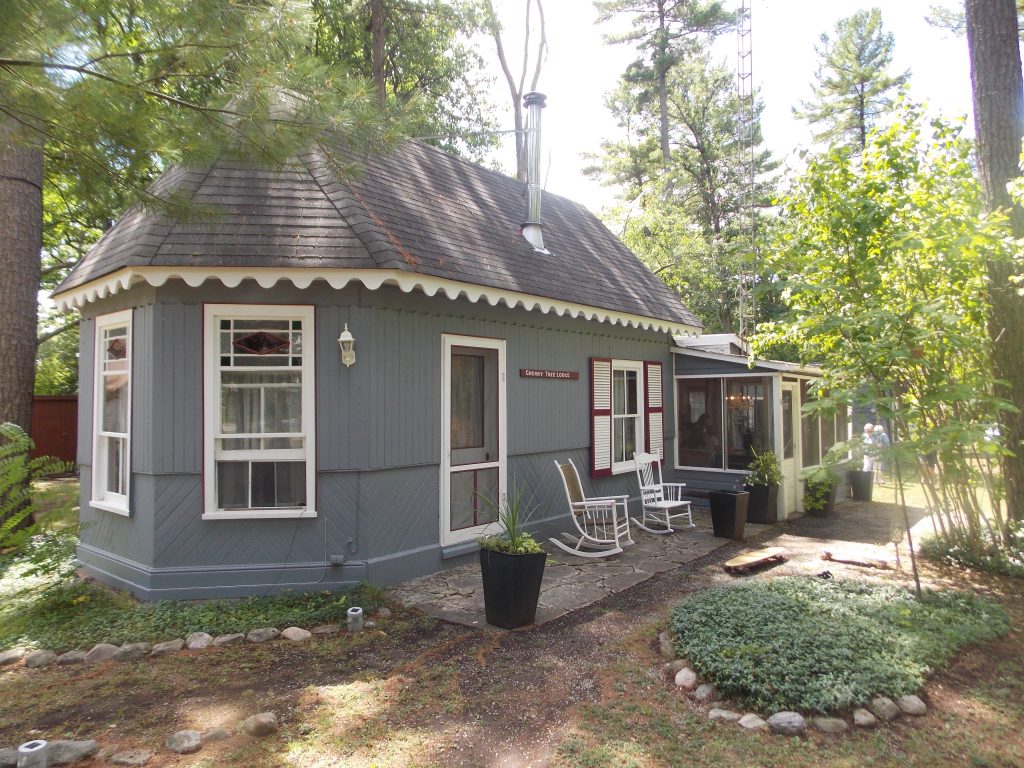 Completed in 1887, Cherry Tree Lodge came to be many things for W.A. Goodwin. It was his summer headquarters, the place from which he ventured out on camping and canoeing trips with family and friends. It was a creative hub, the place where his paintbrushes and pencils worked their magic surrounded by the natural world which inspired Goodwin’s art. Ultimately, it was a spiritual retreat, a place where Goodwin sought refreshment and relaxation. 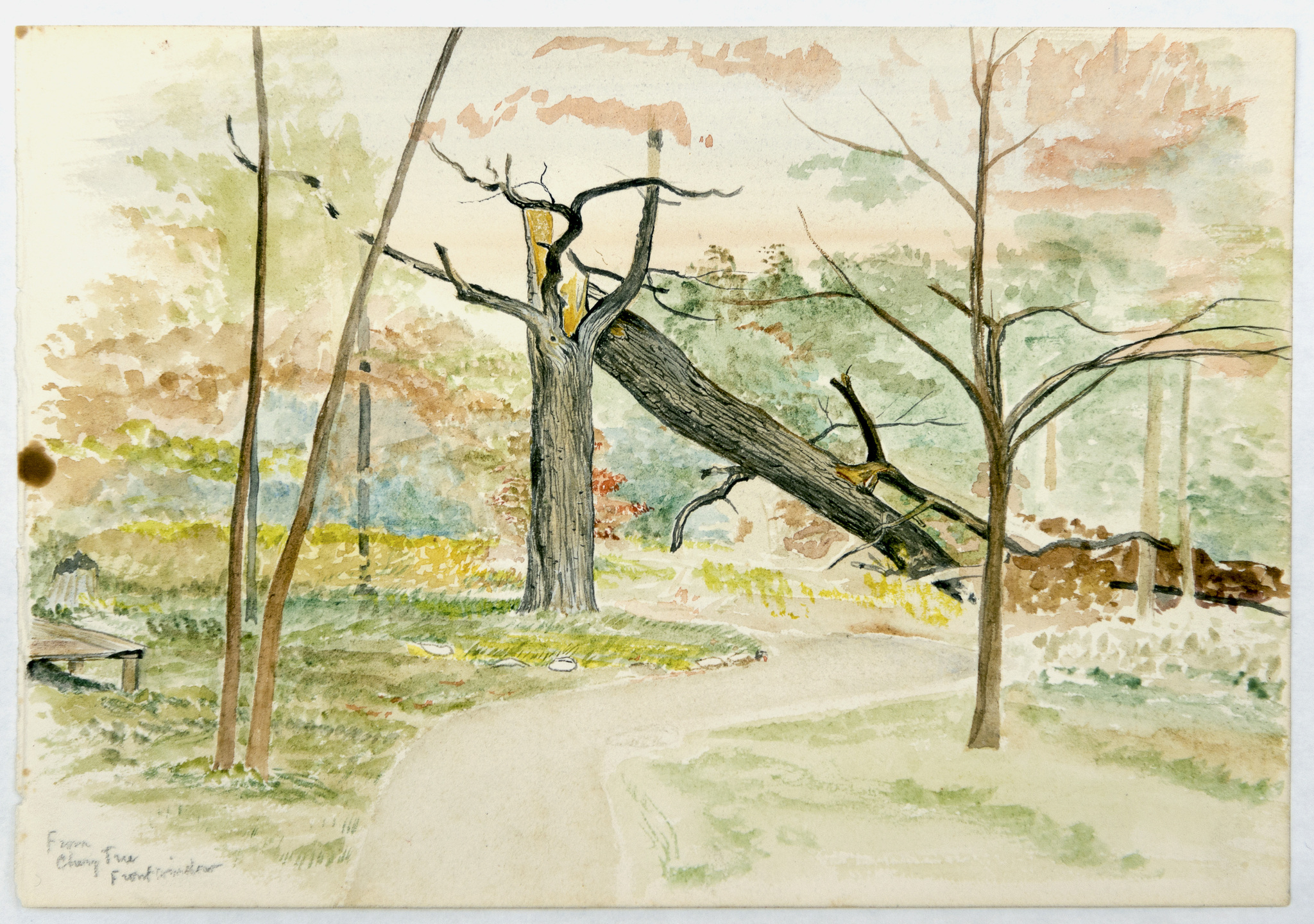 “From Cherry Tree Window,” by W.A. Goodwin. Watercolour, No Date.

Architecturally, Cherry Tree Lodge can be described as late Victorian, with an Arts-and-Crafts influence. According to Goodwin’s great-granddaughter, Jane Still, the cottage was built to evoke the appearance of the large canvas tents campers used at the time. With a steeply pitched roof and three-sided facade complete with stained glass transom windows, it resembled a small chapel – a secular place where Goodwin could contemplate the wonders of nature.

All to bed before Nine o’clock, up at 5.30 well refreshed and ready for “more of the same Sort,” the peacefulness of the woods and the music of the Birds surpasses the artificial pleasures of the town, ten times over. 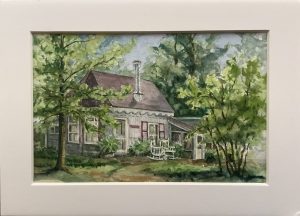 Although Goodwin himself built the cottage with the assistance of his brothers, the deed of land was passed down through the female members of his family. Family was very important to Goodwin, and the Cherry Tree Lodge Journal he maintained from 1909 through to the time of his death records examples of everyone pitching in to ensure that it was a comfortable, welcoming place.

Meri Newton Interview – View the video with a description

I repaired front Steps at Glen Cottage and raked up the leaves & Broken Branches around “Cherry Tree Lodge” All Hands enjoyed lunch at 4.30 P.M. and at work again – getting fairly well done by 6 P.M…and now things are set for a pleasant evening. 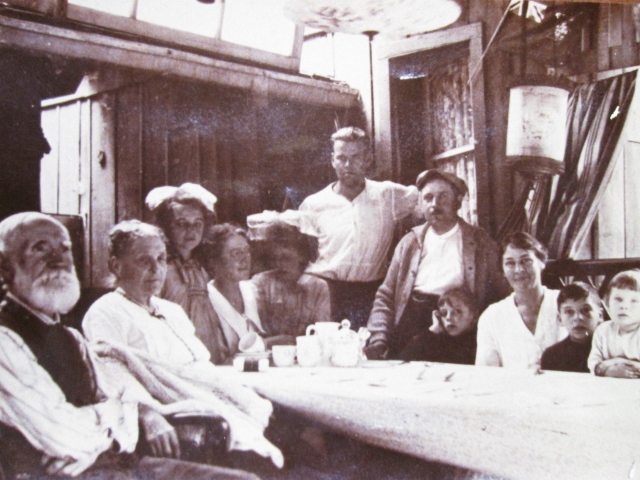 Not everything that transpired at Cherry Tree Lodge was work, however. A small croquet court near the cottage provided Goodwin and his family with many hours of enjoyment. Games of cards occupied their evenings, and plant-based meals were enjoyed around the table on the open porch in the company of family and friends from as far away as southwestern Ontario and the United States.

Cherry Tree Lodge was popular as well with youth. For a number of years, the “Wingtie Golly-Gosh Go-Longay Club” – a group composed of young people whose families summered at Sturgeon Point – enjoyed square dances and masquerade parties in the cottage’s homey interior. 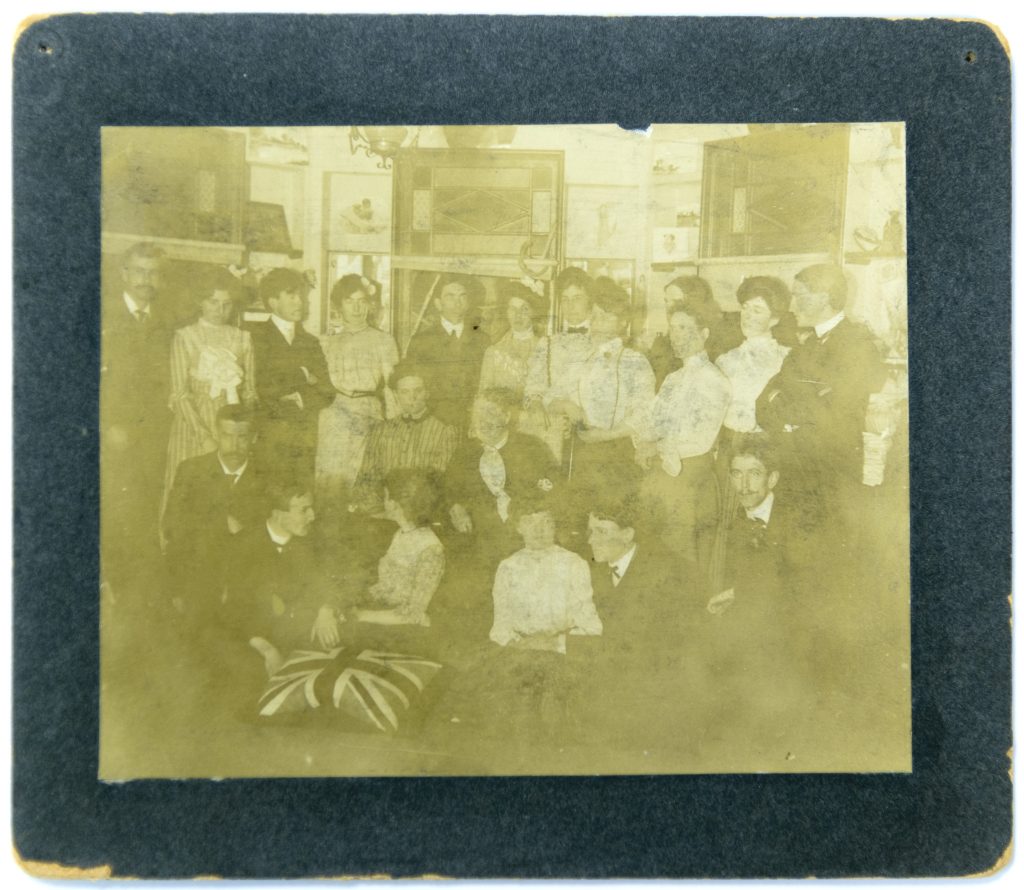