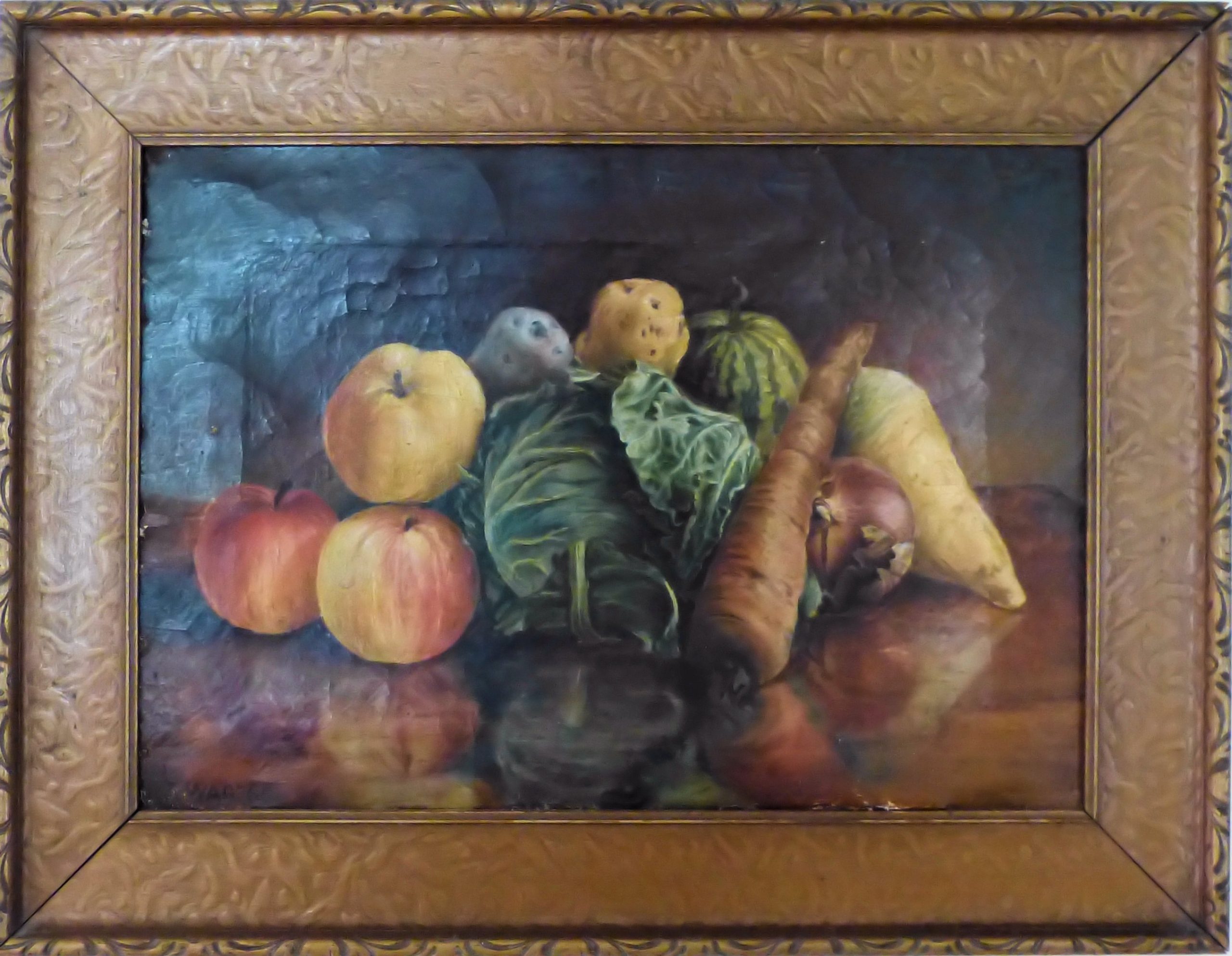 W.A. Goodwin’s painting and paper-hanging business was just beginning to take off as the Fathers of Confederation were putting the finishing touches on their project to unite Upper and Lower Canada with New Brunswick and Nova Scotia.  It was 1867, and he and Emma Clements had only recently become parents.  This optimism would not last. Within a year, personal tragedy struck when Goodwin developed painter’s colic – a serious condition associated with chronic lead poisoning.

As a condition, painter’s colic was first described as such in the 1820s; within a decade, it was being described in medical journals, and by the 1860s, its threat to human health was well-known.

This disease, the most common and the most dangerous to which painters are liable, arises with them from breathing in the fumes and handling the different preparations of white lead.  It is a violent species of colic, and may be produced by other causes; but when it proceeds from lead, it is always the most obstinate, and the most tedious and difficult of cure. 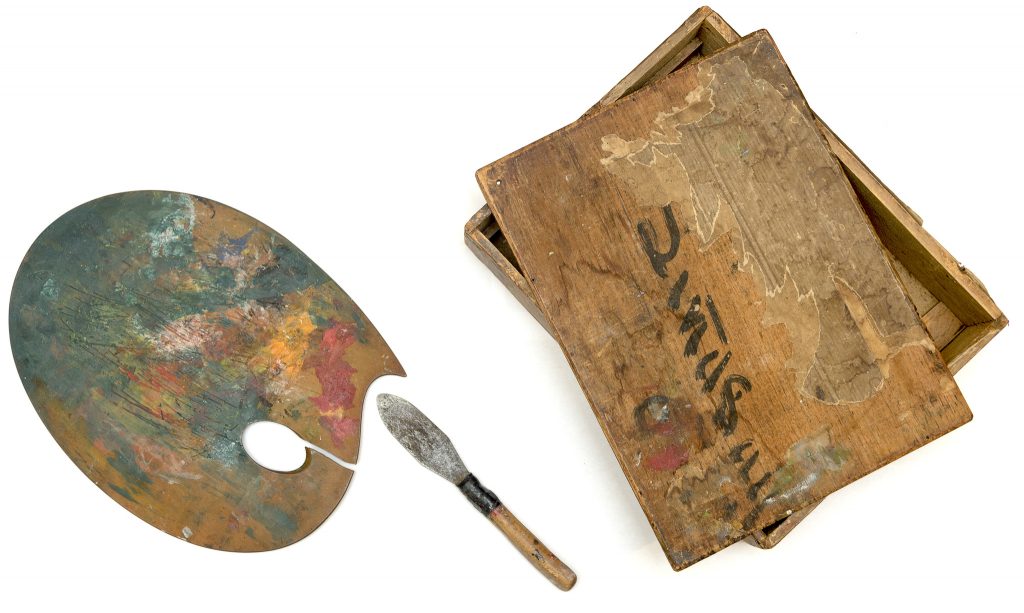 Goodwin traced his own bout with painter’s colic to his use of Paris Green, a toxic powder used in pigments.  Over the course of eight months, Goodwin’s illness became progressively worse.  In search of a cure, Goodwin’s brother made arrangements for him to travel by train to Battle Creek, Michigan – home of the famous Battle Creek Sanitarium operated by the Seventh Day Adventist Church. While at Battle Creek, Goodwin underwent a vigorous regime meant to restore him to health, as related in a short essay called “How I Found Health,” he wrote in 1927 about his experiences:

The examination Doctor said I was to live on 2 meals a day – to take a walk before Breakfast at 8 o’clock – a rest Hour at noon Dinner…free Lectures at 3 P.M. then amusements and to Bed at 8 P.M. water-curing treatment alternate days. This was continued for four weeks with considerable relief and Satisfaction. 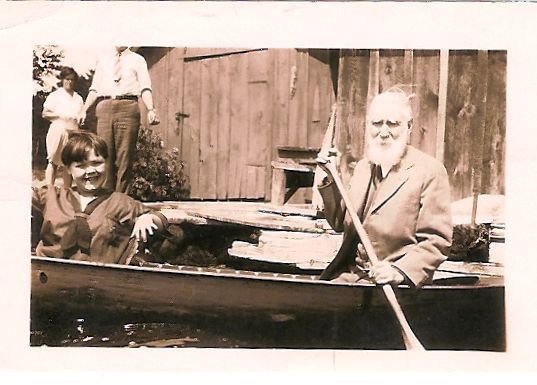 Photograph, W.A. Goodwin paddling a canoe with grandchildren. Years earlier, while recuperating from an illness, Goodwin built canoes in an empty barn behind his house.

Upon his return to Canada, Goodwin was persuaded by his brother to consult a physician.  “I did so,” Goodwin later wrote, “and after a thorough examination the Doctor said to me – young man if you neglect to take my remide mixtures each week – you will be ready for the undertaker inside of 3 months.”  Unsatisfied with the promises of conventional medicine, Goodwin sought to regain his health through strict adherence to a plant-based diet.  He took a hiatus from the painting business and began building canoes – watercraft that he would enjoy well into his nineties as he took to the great outdoors in pursuit of an active, healthy lifestyle sans liquor, meat, and medicines.

I have refused any medical treatment for a contagious cold, the best remidy  [sic] I have for Same is to fast 2 or 3 days and drink the…of water, plain fruit…with no meat or eggs.  at 87 people are surprised to see me at the work Bench Framing pictures. 6 or 7 a day is no load for me – “Health for all” is the best for all.