Surgical instruments had been greatly refined and improved by 1867, such that more delicate surgeries, such as cataract removal, were regularly performed at the hospital. A medical report for 1868 listed that 49 patients with various “diseases of the eye” were treated that year. 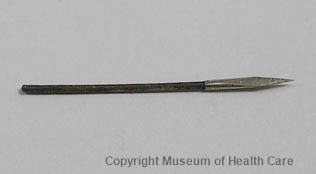 Among other illnesses treated at KGH were “diseases of the digestive system,” such as hepatitis, diabetes, and cancer of the stomach and liver, and “constitutional diseases,” such as anemia, muscular rheumatism, as well as measles and variola (smallpox). 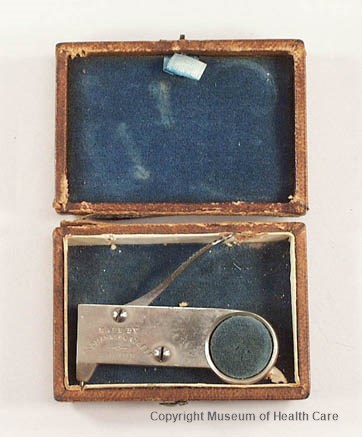 The most common issue treated at KGH that year were diseases of the respiratory system, including bronchitis, emphysema, pneumonia and phthisis pulmonalis (tuberculosis). Other treatments administered by the hospital were for frostbite, ulcers, gangrene, burns and wounds. 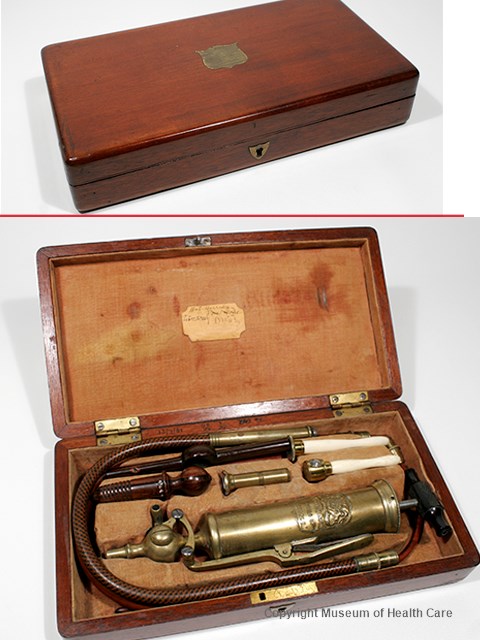 The addition of the Watkins Wing in 1863 made it possible for the hospital to increase accommodations to approximately 150 beds; however, by 1867, due to financial issues, the hospital kept the limit of free beds to fifty.

It was expected at the time that revenue could be drawn from paying patients from the small number of private rooms that were available. Although records with details from 1867 are unfortunately absent, records available several years later indicate that income from paying patients was in fact meager: in 1872, for instance, the hospital received only $540.00. 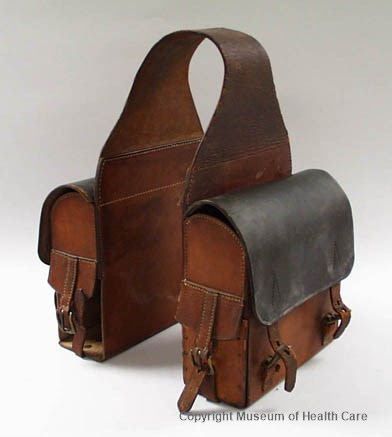 A report published in the Daily News in January 1872, commenting on the 1871 findings of the Provincial Inspector, noted that income for each patient at KGH was $11.35—substantially less than what was received at hospitals in Toronto ($39.28), Hamilton ($13.28), and London ($14.90). KGH was the only hospital that did not receive municipal aid at the time.

As the report from Kingston’s Daily News described, “Although Kingston has received the greatest measure of substantial benefit from the Hospital, the City Council has only been asked once in eighteen years to contribute to its funds, and only that once has it contributed £100.”