Little is known today of John Watkins, a wealthy merchant who nevertheless left an enduring mark on his city. Watkins was born around 1790, and made much of his fortune building houses in Kingston, most notably for government officials during the short period where Kingston was Canada’s capital. 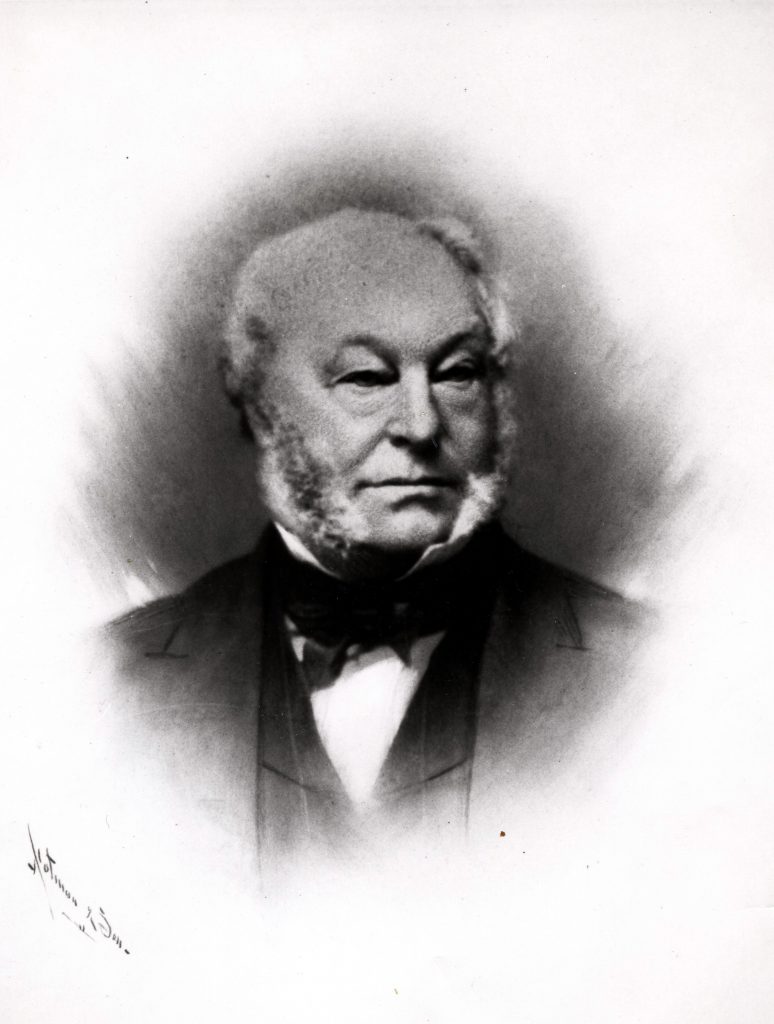 Watkins was a regular benefactor to many of the city’s institution. He helped KGH to build a new wing in 1863 at the cost of $4000. This wing still bears his name today. During the 1867 crisis he also donated funds to the hospital to help keep it afloat.  He passed away in June of 1876 at the age of 86 years old.