Aid from the local municipal government for public hospitals was not entirely forthcoming during the 1860s. Although members of the City Council recognized the importance of KGH to the local community, Council also saw the institution as a private endeavor rather than as a public service that needed to be upheld, and thereby insisted that the hospital seek public aid in order to fund the hospital during the 1867 crisis. 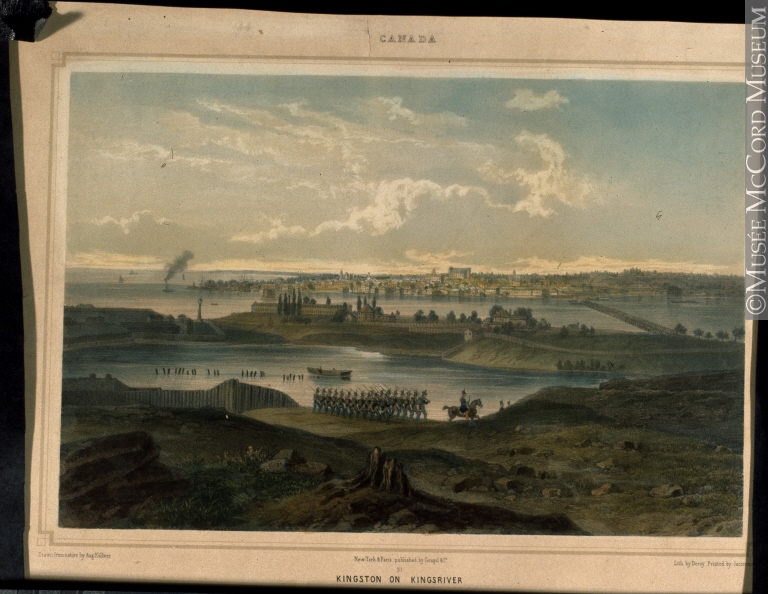 Response from Kingston’s wealthy elite as well as from other members of the public was overwhelming. To raise funds, galas, benefit concerts, and other fundraising events were held to support the hospital, including a benefit event held by the world-renowned Meagher Brothers, who volunteered to give a skating exhibition alongside the R.R. Rifles’ Band of the Regiment. Those who could not contribute financially gave in other ways: cordwood, food, even alcohol for medicine. Through the efforts of the community, KGH managed to weather the storm. 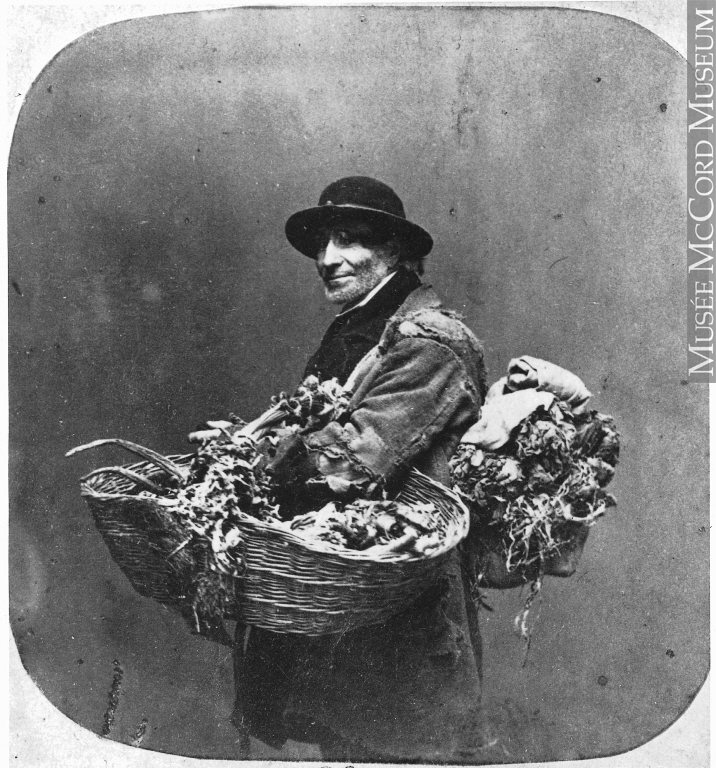