In the years immediately preceding Confederation, the government played a limited role in the field of health and medical matters. Most of the government’s involvement consisted of ad hoc arrangements pertaining to the control of outbreaks of infectious diseases, the provision of custodial institutional facilities, and the responsibility of establishing and administering legislation. 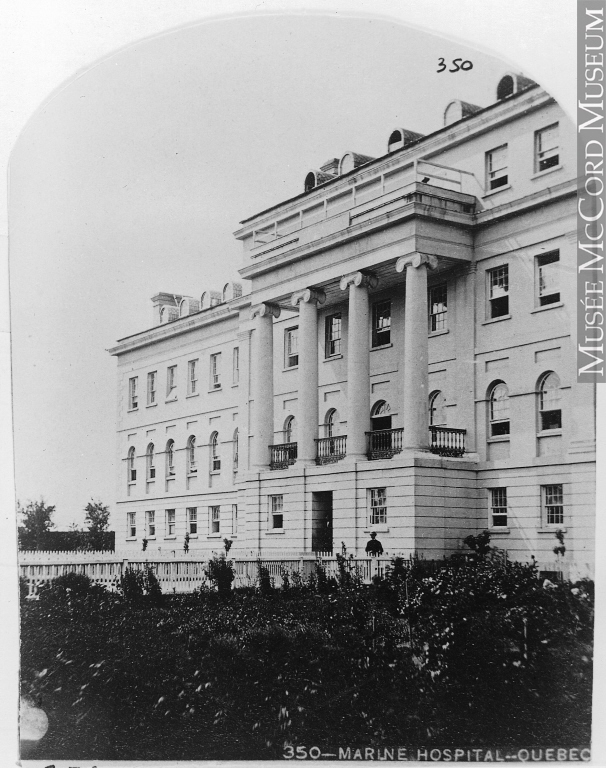 By 1867, however, legislation established as a result of the British North American Act helped to define the role of the newly formed governments in matters such as health care. By this time, the federal government became responsible for matters such as quarantine and the establishment and maintenance of marine hospitals, while the establishment, management and maintenance of hospitals, asylums, and charitable institutions became the responsibility of the newly created provinces. 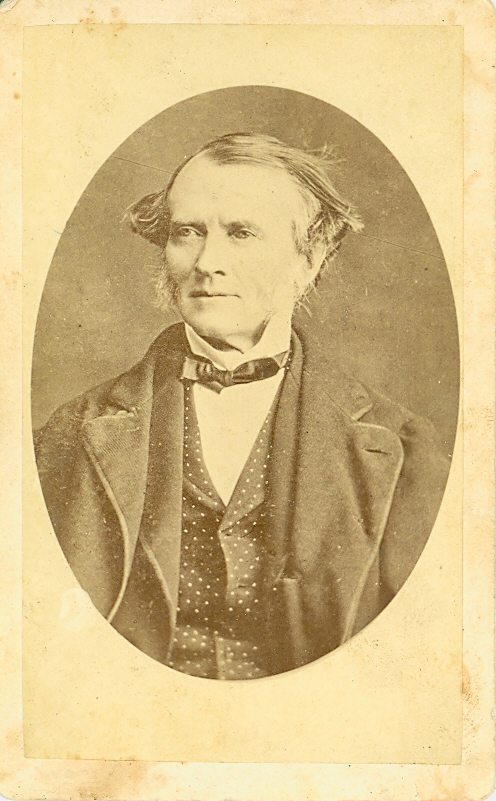 John S. MacDonald (no relationship to Sir John A. Macdonald) was the premier of Ontario in 1867. Public Domain.

However, this transfer of responsibility from the old colonial government to the newly formed federal and provincial governments in 1867 had unforeseen consequences for Canadian hospitals. Legislation passed in 1867 then made it necessary for hospitals to apply directly to the province in order to offset operational expenses—a process that was unfortunately difficult, as the administrative machinery responsible for distribution of hospital funds was not yet established. As a result, hospitals did not receive their annual grant, placing Canada’s public hospitals—many of which were already operating under a strained budget in the years preceding Confederation—in a precarious position.

In 1867, Toronto General Hospital was forced to temporarily close its doors after years of financial mismanagement; other hospitals were forced to reduce the number of patients they could admit and even had to discharge staff in order to make ends meet. For many hospitals operating in Ontario at the time, their future seemed uncertain. 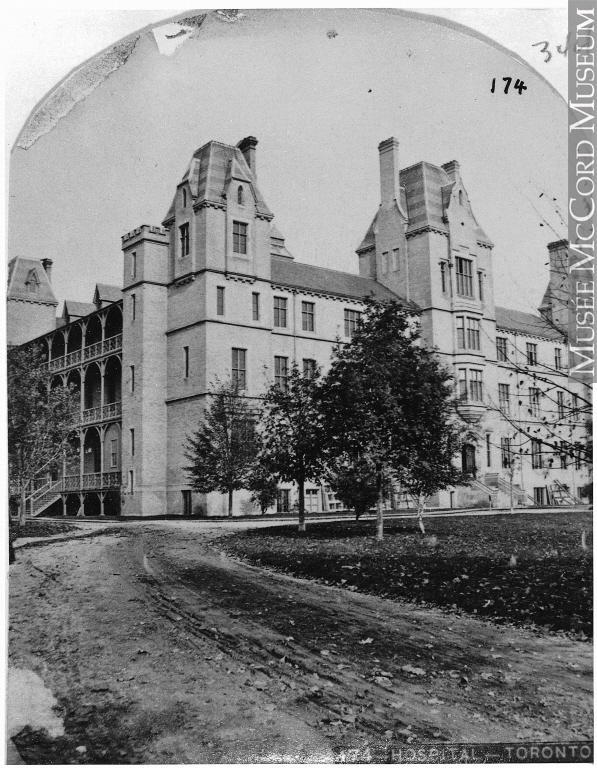 Although Kingston General Hospital was lauded as one of the most economically managed hospitals in Canada in the 1860s, it too was greatly affected by the transfer of governments in 1867 and nearly faced financial ruin. At the start of the year, the governors of the hospital already noted some difficulty with managing its finances due to the growing number of people using its services, and therefore began discussing the possibility of limiting the admittance of patients and finding ways to increase the hospital’s annual income.

In June of that year, the governors attempted to solicit aid from the Kingston and region’s city and county council—an appeal that was made repeatedly over the course of a few months to no avail. By August the situation was dire: the loss of the hospital’s annual grant from the newly formed government, as well as the hospital’s loss of $1,000.00 credit as a result of the collapse of the Commercial Bank of Canada, dealt a heavy blow to the already struggling hospital. With all sources of funding exhausted, the governors of the hospital announced the possibility that KGH would need to close its doors if sufficient funds were not forthcoming.