Horatio Yates was born in Otsego County, New York, in 1821. At the age of 12, he was sent to live with his chemist uncle Noble Palmer in Kingston, Canada. In 1838, he became apprentice to Dr. James Sampson. He later went on to study medicine in Pennsylvania as well as London before returning to Kingston in 1842. 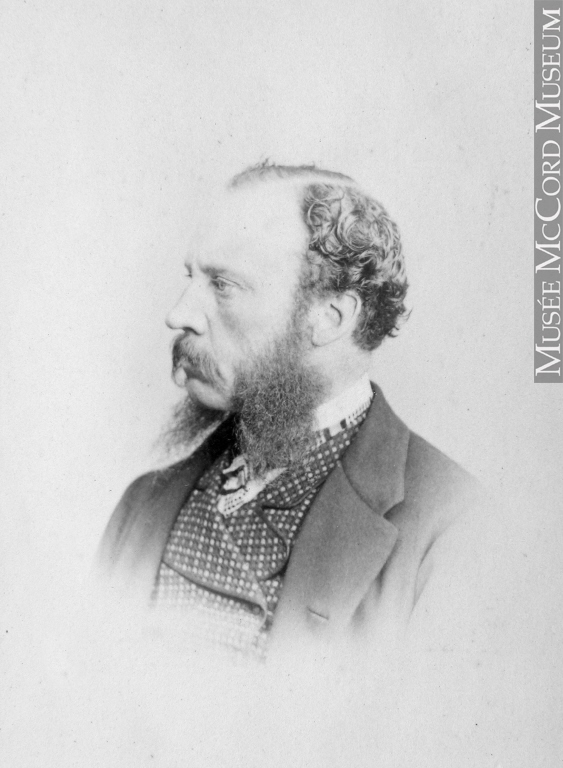 Dr. Yates was one of the first doctors to work at Kingston General Hospital when it opened in 1845. He became involved in the city’s politics in order to solve some of the public health issues he perceived. He was elected as head of the Board of Health in 1854, just in time to successfully help fight off the latest cholera epidemic affecting the city.

Yates also became involved in the creation of Queen’s School of Medicine where he would teach for most of his life. He also became surgeon to some of the military units in the city. 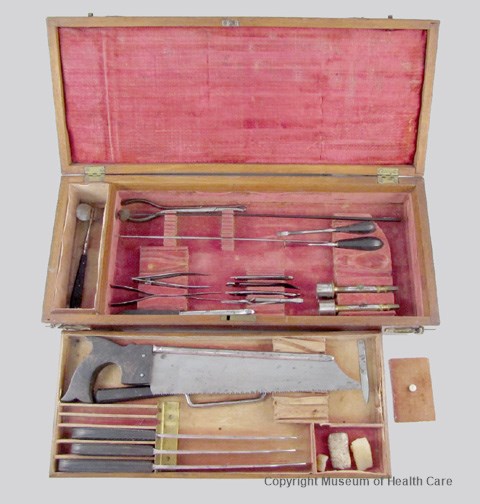 Dr. Yates was elected as chairman of KGH’s board in 1866, just before the 1867 crisis. He was instrumental in minimizing the financial issues of the hospital during this event, successfully finding new funds and grants from individuals as well as Federal, provincial and municipal governments. Yates successfully united Kingston’s community behind the hospital, and managed to involve neighboring villages as well.

Although by the 1880s his health declined, he stayed on as chairman until his death in 1882.