By Confederation, Kingston’s population was around 12,000, including 3,000 soldiers and their families, as well as the inmates of Kingston Penitentiary. 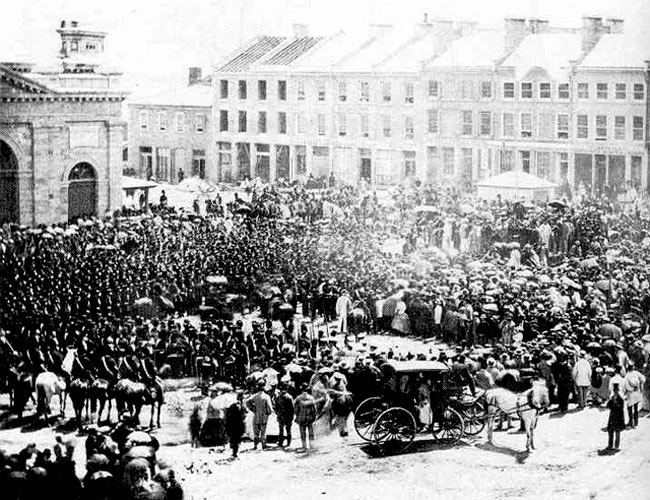 Although the City of Kingston was still relatively small—the city limits had only been extended to Palace Road seventeen years earlier—the city itself was booming. There were wagon and carriage makers, as well as manufacturers of goods such as tinware. The city also had a piano and cigar factory, a tannery, a broom factory and several breweries. There were also shipbuilding and locomotive operations, as well as a knitting mill and a sewing factory that operated along the waterfront, near Kingston General Hospital. 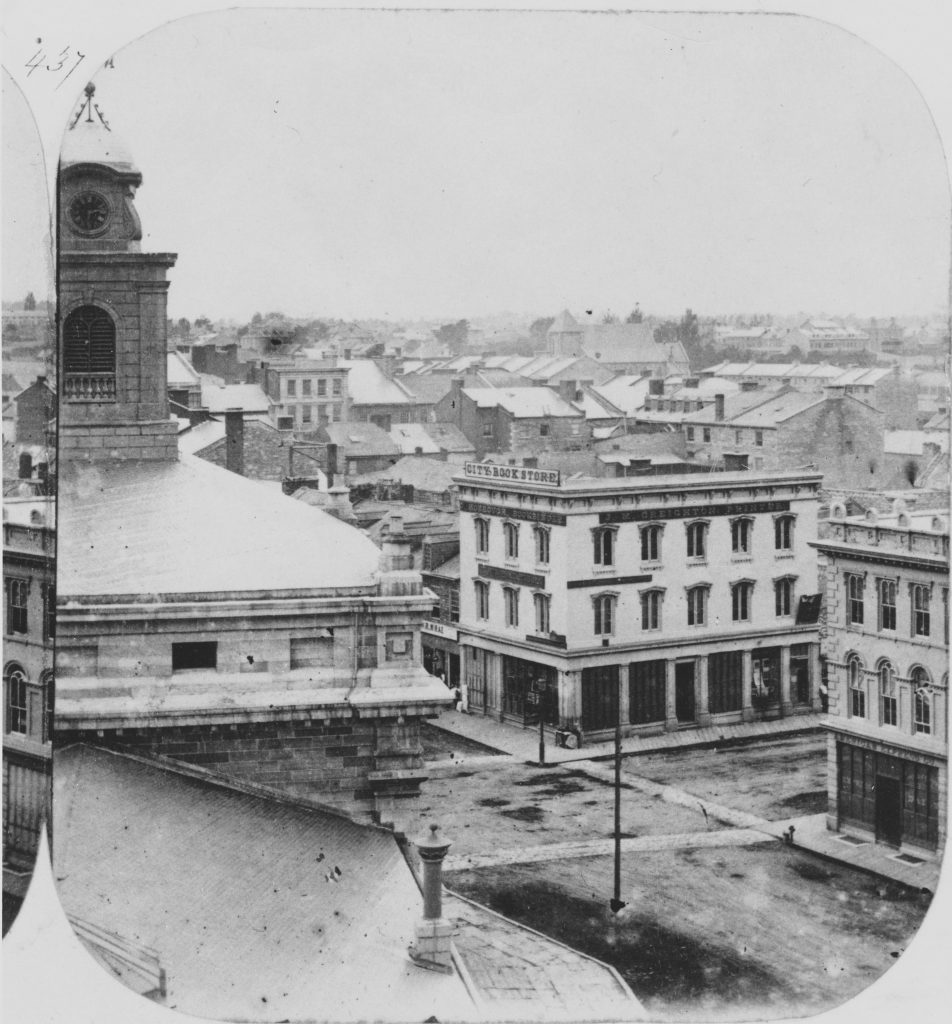 A view of Kingston in the 1860s. Queen’s University Archives

In Kingston itself, a number of health institutions and charities provided various forms of health care-related services. There was Kingston General Hospital, which was responsible for patient care, covering an area as far east as Cornwall and as far west 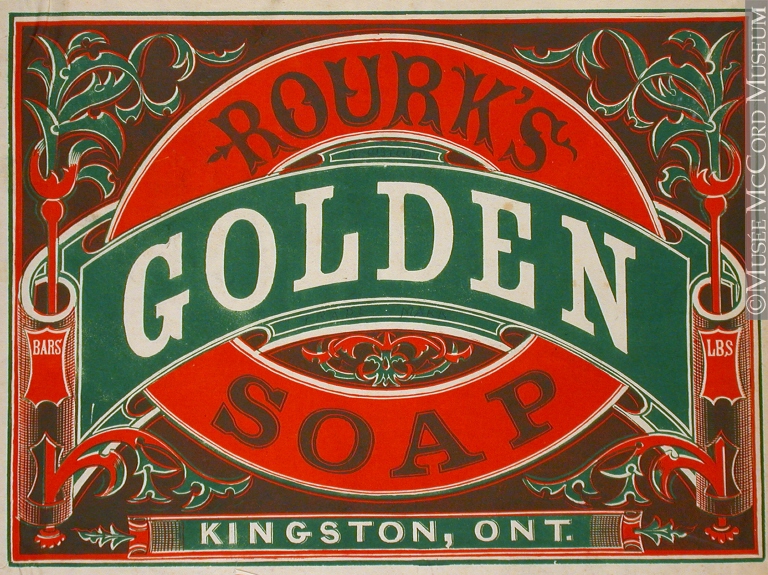 as Cobourg; Hotel Dieu, which provided care to the city’s Roman Catholic residents; the Sisters of Charity at the House of Providence, which cared for the city’s elderly indigents; and other institutions, such as the House of Industry; the Criminal Lunatic Asylum at Rockwood, located outside of Portsmouth Village; as well as an orphanage, which operated under the care of the Widows’ and Orphans’ Society.