One morning while Alice is at the meeting space, a prospective member asks her what a Cercle de Fermières is. Since she has only just joined herself, Alice turns to the other women. 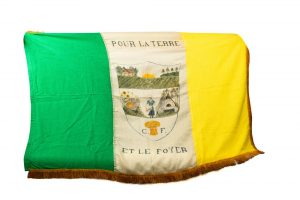 One of them speaks up: “Someone once told me that at a meeting in 1968, a newcomer asked that exact question. One of the board members answered, ‘A Cercle de Fermières is a nucleus of women who are good workers […]. They give and receive advice. Even though they are few in number, they have a lot of ingenuity and talent.’ We remember that answer to this day because it shows our solidarity, our vitality, and our skill.”

The Cercles were founded more than a century ago with the initial purpose of promoting rural women’s domestic and agricultural activities. The idea was to ensure that they had an opportunity to learn from one other, and that they could do everything with their hands. The more skills they had, the better they would be at caring for their children. Over the years, the mission of the Cercles has evolved, but the well-being of women and their families and the sharing of knowledge remain at the heart of their activities. The members are there to ensure that precious skills around crafts and foods are preserved and passed on. 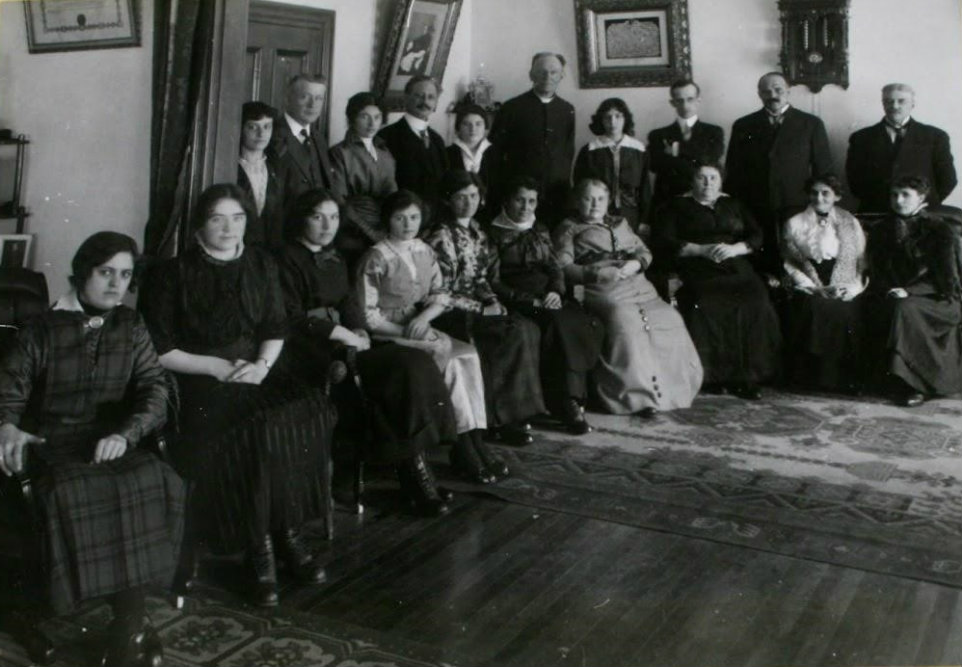 The founding of the Roberval Cercle in 1915 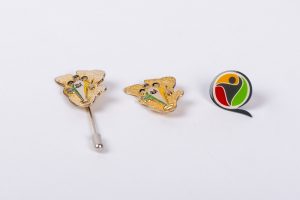 In their early days, the Fermières’ view of women was directly tied to their role as mothers and homemakers, but in the 1980s, they adopted a more multi-faceted view. The association has a place for every woman, regardless of her occupation or status.

Today, with nearly 32,000 members in 20 federations and 638 local groups, the Cercles are one of Québec’s leading women’s organizations. 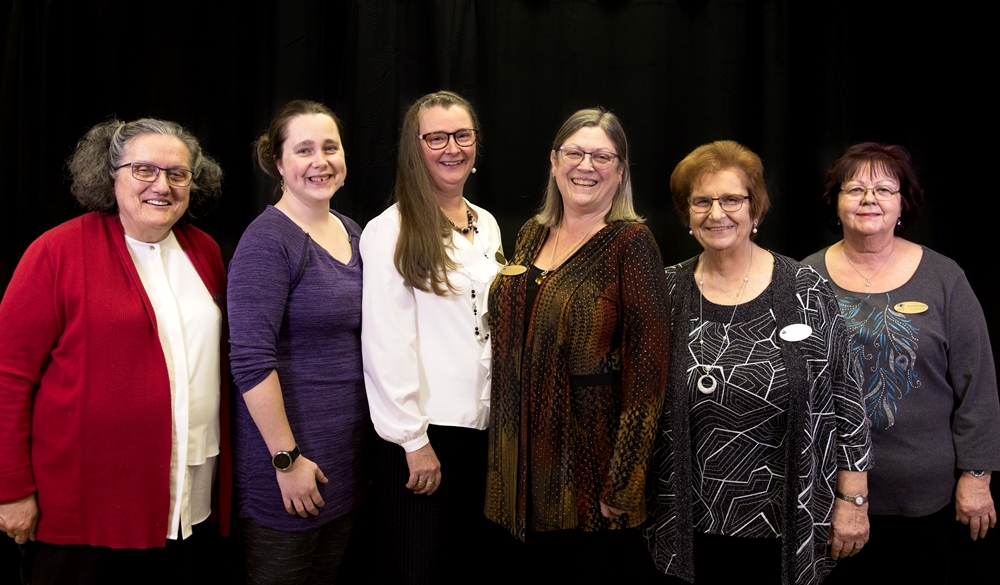 For women in some positions, such as those in charge of textile arts, being a member of the Fermières is almost like having a full-time job. Throughout the province, the members’ dedication is the heartbeat of the Cercles.