“I have a great recipe for raisin pie.”
“Really? Let me grab a pencil and write it down!”
“You make a syrup with brown sugar and water. I don’t measure, I just eyeball it…” 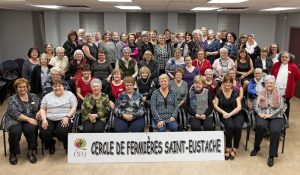 Fermières from the Cercle Saint-Eustache at the 2019 Christmas dinner

At the meeting space, no matter what the subject is, the Fermières always have plenty to say. As Alice’s aunt likes to put it, being in the Cercle gives you a chance to have “a good gab” with other women – women of all ages and backgrounds.

As it doesn’t cost much to join the group, the location is easy to get to and there is quite a wide range of activities, Cercle members come from a variety of social backgrounds and generations, although the majority are retired. Alice mixes with women as young as 20 and as old as 85.

The Cercle gives all its members, regardless of age, an opportunity to build a social network. One of her friends, Suzanne Bourbonnais, who has been a Fermière in a number of municipalities, tells Alice that the Cercle has allowed her to build a network in the various places where she has lived. Since she had no friends or family in the places she moved to, Cercle meetings were especially important to her.

Having company (subtitles available in FR and EN). Watch the video with the transcript (EN)

Beautiful friendships begin and have developed at the Cercle. One of the most striking pairs of friends in the Cercle de Saint-Eustache is Louise Grégoire and Suzanne Renaud. Alice finds their bond inspiring. 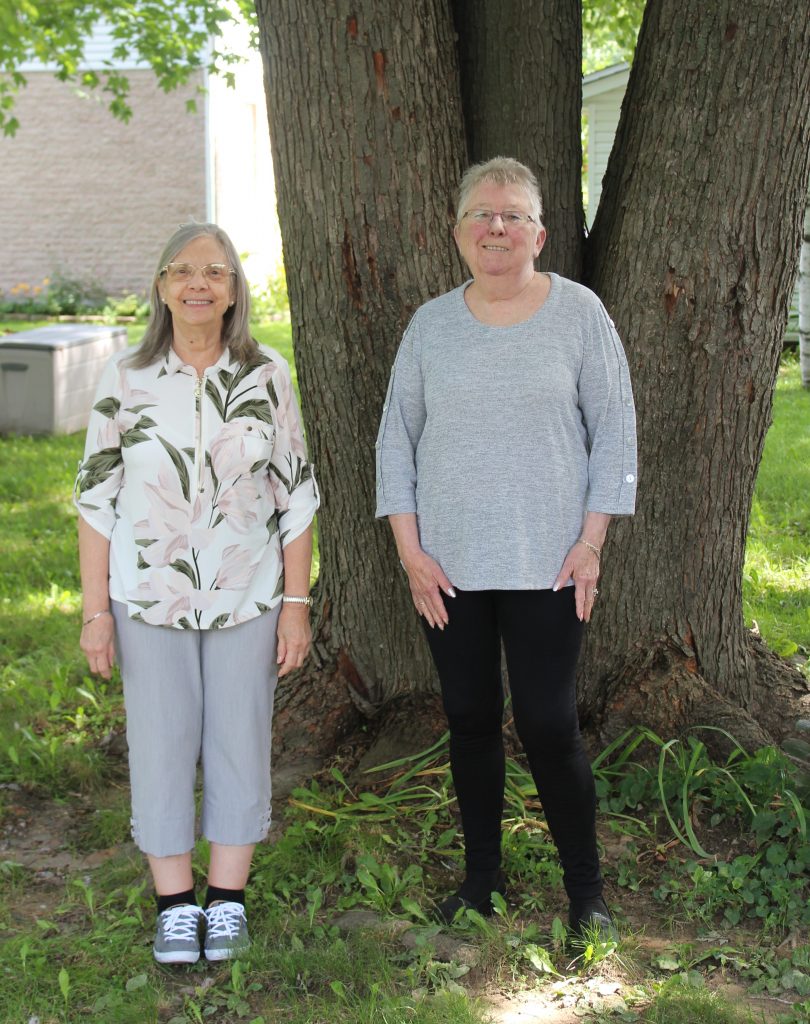 Suzanne and Louise. Listen to the audio clip with the transcript (EN).

More than friends, the Fermières become a bit like members of the same family. They catch up on each other’s news, they aren’t shy about teasing each other, and most of all, they are there for each other in the most difficult times. 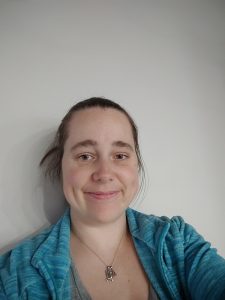 Solidarity between the members of the Cercle de Fermières, as told by Jennifer Thomas. Listen to the audio clip with the transcript  (EN).

For young Fermières Jennifer Thomas and Vanessa Wagner, some of the women they have met at the Cercle have become like grandmothers to their young children. Although Jennifer’s family is far away, she knows she has a network she can count on. 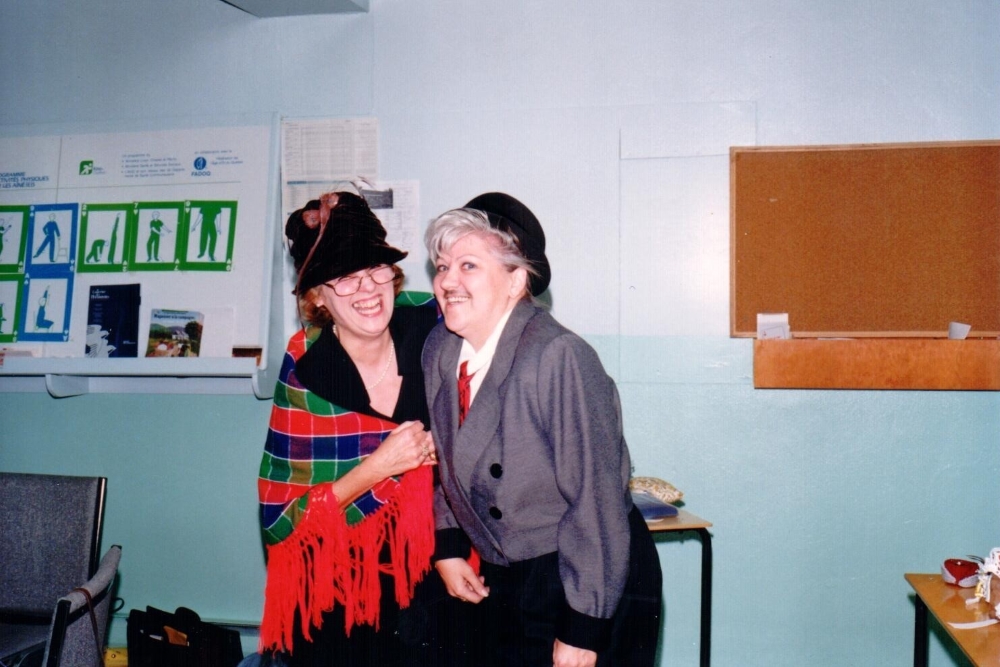 Two Fermières dressed up for Halloween

Friendship between the Fermières, as told by Marthe-Élise Amiot. Listen to the audio clip with the transcript (EN).

Our Own Fermières At the Heart of the Cercle, Strong, Capable Women