As her involvement grows, Alice wants to find out more about the history of the Cercles de Fermières du Québec. She does some reading and discovers that they were founded by two young agronomists: Georges Bouchard and Alphonse Désilets. 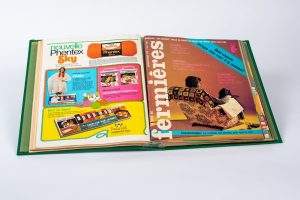 A copy of the January-February 1976 issue of the Fermières’ magazine, La Revue des Fermières

In the early 1900s, Québec saw a massive migration out of the countryside as people went to work in the industries that were springing up in cities. While traveling in Belgium, Bouchard noticed that a similar phenomenon was taking place in that country, and to address the problem an association had been created to improve life in rural communities. It encouraged rural women to rally together and share their knowledge. In 1915, along with his colleague, he decided to try something similar in Québec, and founded five Cercles de Fermières.

The Cercles mushroomed. At their monthly meetings, the Fermières exchanged tips and advice on farming, hygiene, textile arts and cooking. The Ministry of Agriculture provided them with honeybees’ colonies, seeds, and other things. Fermières also received information through their association’s magazine, and women from outside the community came and gave informative talks. Starting in 1919, Fermières from all the local Cercles gathered for what would become their large annual conference. 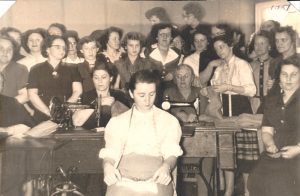 A technician visits the Cercle Saint-Eustache

The Cercles continued to grow in number, and in the 1940s, they formed several federations. During the same period, the clergy, which until then had been close to the association, felt that they were losing their influence over it, and this made them unhappy. In some regions, the priests went so far as to deny communion to some Fermières. Despite this pressure, the majority of the Cercles continued their activities.

In 1968, the Cercles de Fermières began the process that would make them administratively and financially independent.

By the early 1980s, more than 77,500 women belonged to the Cercles. As increasing numbers of women entered the workforce, membership gradually declined. Yet after more than a century, the Cercles are still very much alive and recruiting young members to ensure their future. 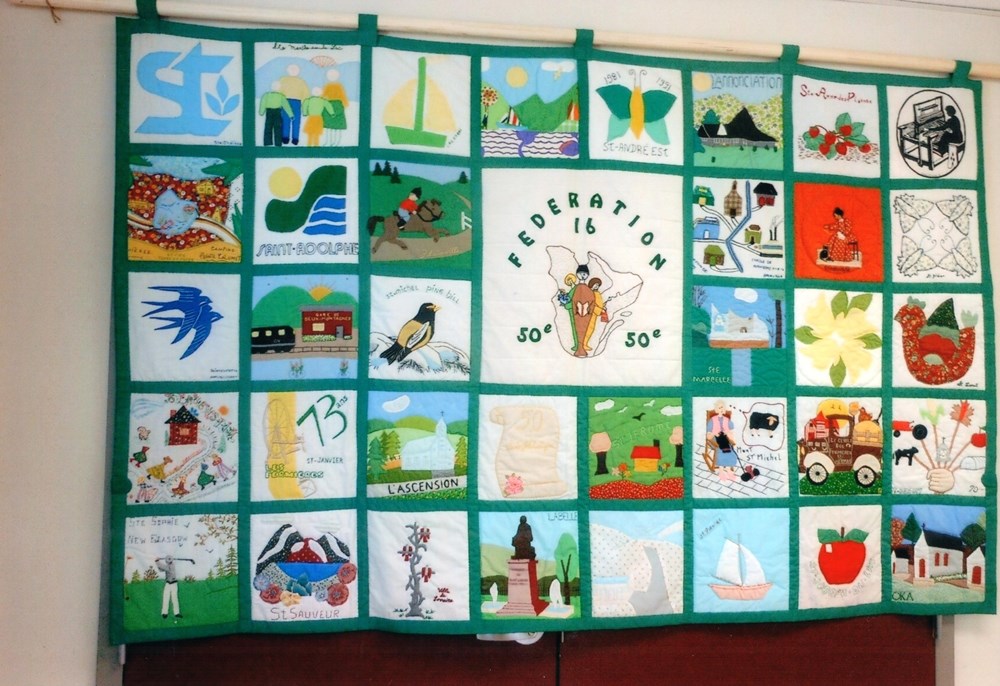 Quilt created for the 50th anniversary of Fédération 16