In the 1970s, a number of citizens joined forces to call for greater protection of certain islands. The Mitan archipelago in the Des Prairies River became central to their demands.

The archipelago is located in Saint-François-de-Sales. There are five islands: Île du Moulin, Île Migneron, Île du Mitan, Île du Bois Debout and Îlot à Charpentier. With 50% of their area consisting of floodplains, they are an environment rich in plant species, some of which are vulnerable.

With the creation of the Comité de protection de l’environnement de St-François by Claire and Paul-André Roger among others, the project really got going. The Mitan archipelago was owned by a real estate developer at the time. This environmental protection committee managed to get the zoning changed. No construction can take place on the islands. That was the first victory! 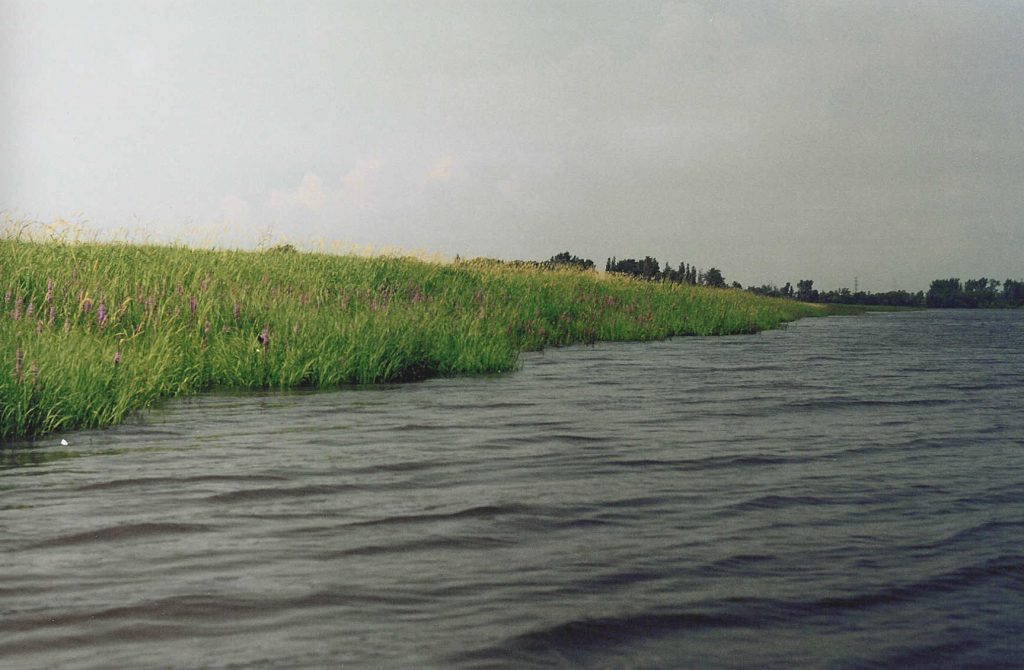 Our Shores, Our Riches

But the battle was far from over. Starting in 1996, the Conseil régional de l’environnement de Laval (CRE) supported the citizens’ movement. This made it possible for the CRE to conduct biological studies on the islands, with the help of grants. Their employees’ hard work showed there was an interest in protecting the islands.

After a number of briefs were submitted, biological studies of the environment conducted and meetings with elected officials held, the CRE finally declared victory! In 2004, with financial help from Laval and the Quebec Ministry of the Environment, CRE became the owner of the Mitan archipelago. In 2008, the property was transferred to the City of Laval, which can more easily ensure that no real estate development projects endanger the fragile balance of the environment. 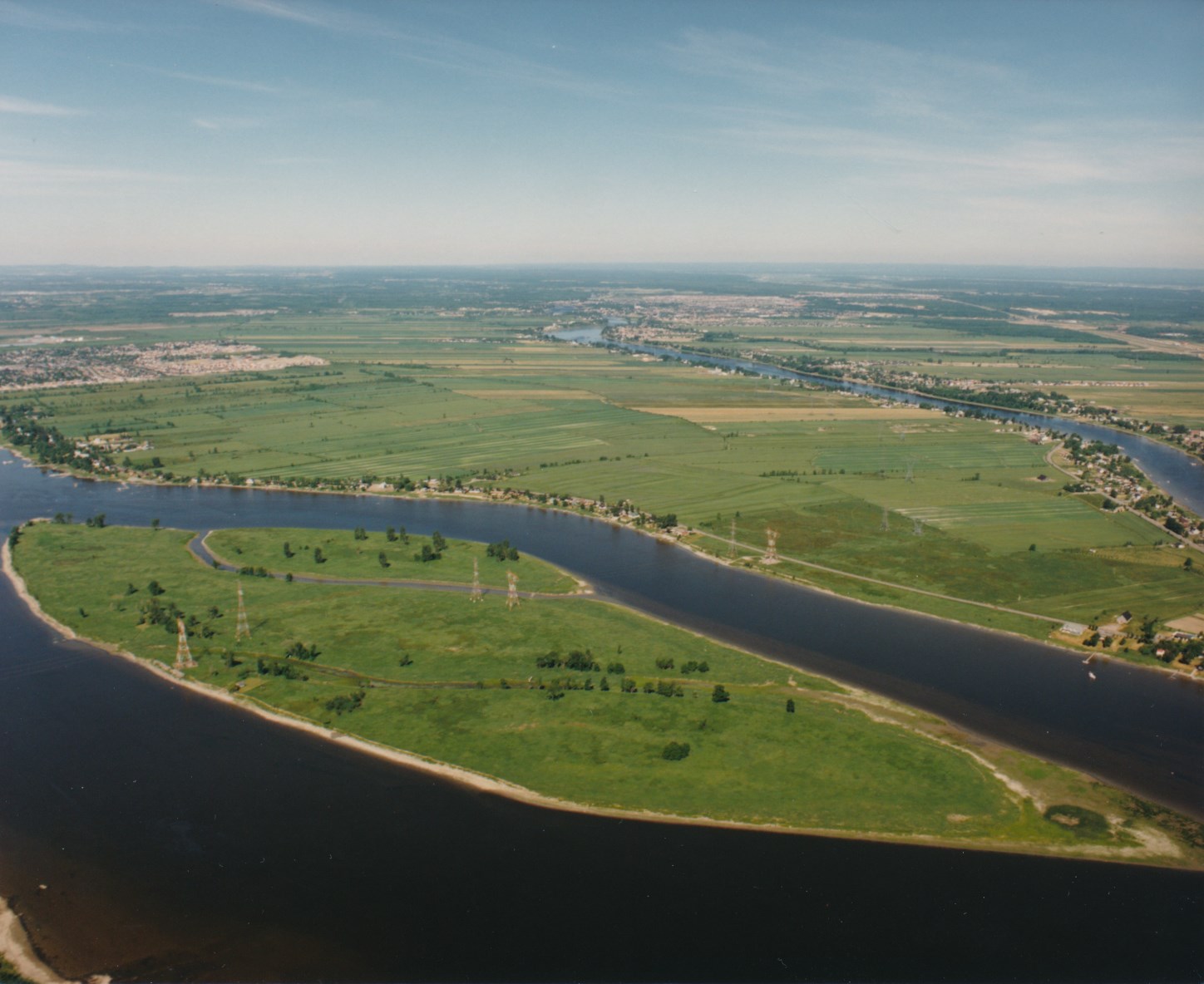 View of the Mitan Archipelago from Above

I congratulate Laval on becoming the new owner of the property last week. But now we will have to work twice, or even three times, as hard.