The colonization of Île Jésus started at the eastern point of the island. In 1670, François Berthelot had 90 arpents of wood cleared in that area. A detailed inventory of the seigneury was even carried out in 1675 and included such interesting items as a shed for grain, six sickles and 12 turkeys. When the island was transferred to the Séminaire de Québec in 1680, the area had not been developed very much because of the constant threat from the Iroquois.

The signing of the Great Peace of Montreal in 1701 provided a firm sense of security around the St. Lawrence River. That explains why more colonists settled on Île Jésus after that date. 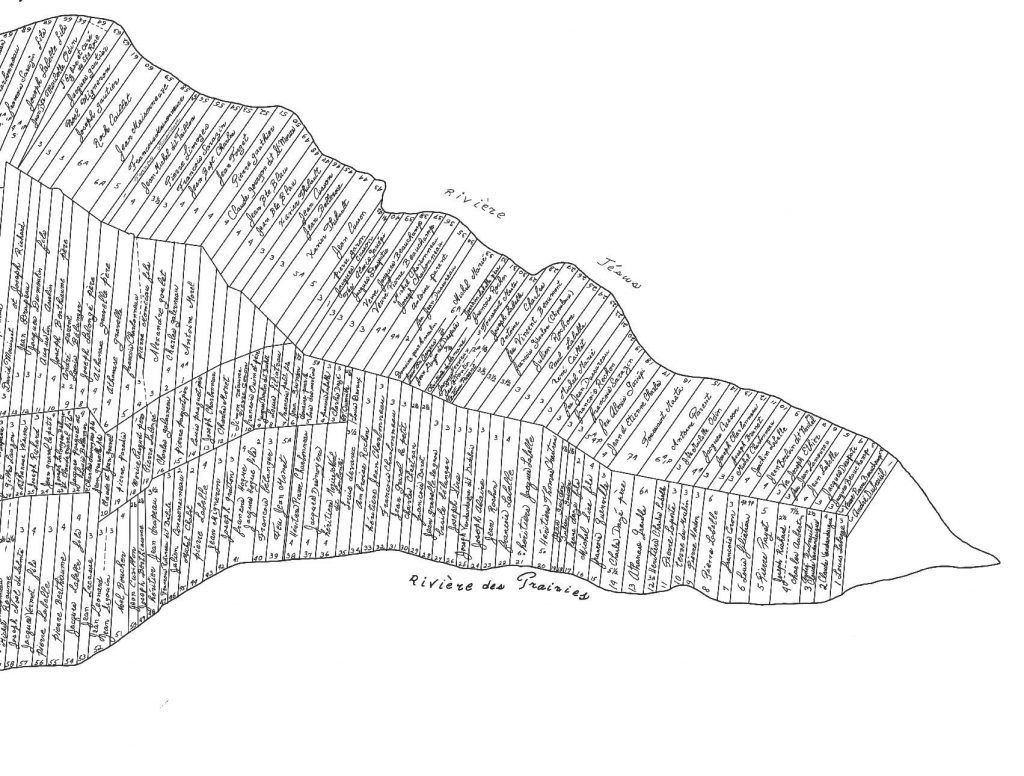 In 1702, Saint-François-de-Sales became the first parish on Île Jésus. It was a logical choice of name because St. François de Sales was the patron saint of Monseigneur de Laval, the founder of the Séminaire de Québec. The northeastern sector of Île Jésus was the first to be settled. More colonization took place inland, where the ground was more even.

In 1706, the first church opened its doors. That led to a number of land grants to colonists. Unfortunately, the first houses in the parish, the seigneurial manor and that very church were completely destroyed by fire in 1721.

A House from Another Time

From the start of the seigneury, the land parcels in the eastern section of the parish were offered to colonists. As of 1715, when the new arrivals came, they started clearing the land in the western part of the parish. The population grew, but farther away from the centre of the parish, where the church was situated. To continue to offer a religious life to the colonists, the parishes of Sainte-Rose and Saint-Vincent-de-Paul were created in 1740.