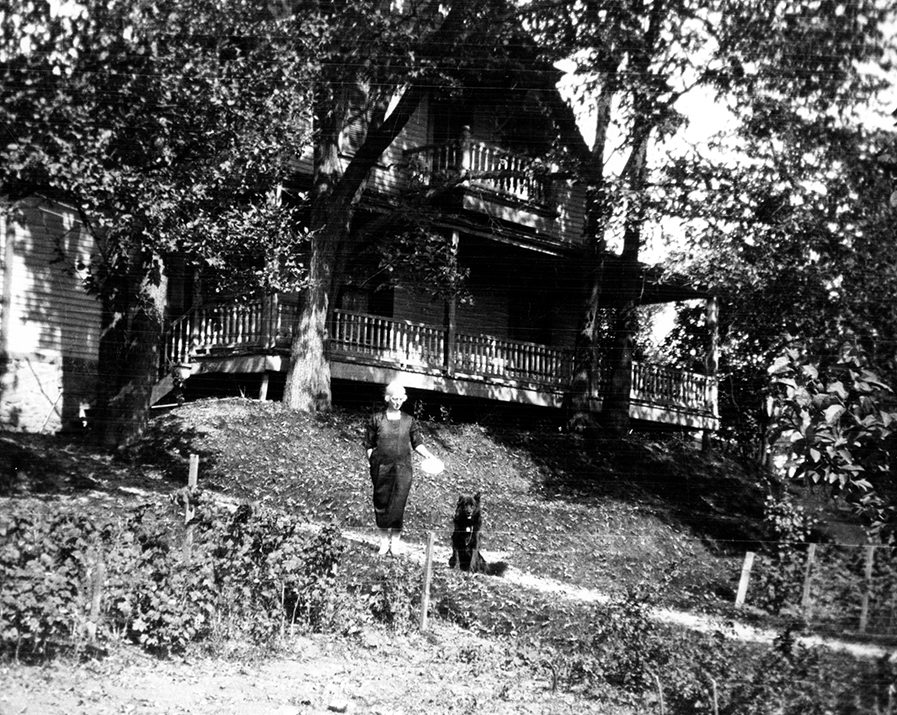 Mrs. Brault and her Dog

The development of roads and bridges made it possible for Montrealers to spend their holidays on the banks of our rivers. The Montreal elite enjoyed the luxury of a summer cottage in Laval. They stayed on Île Paton and in Laval-Ouest, Laval-sur-le-Lac, Laval-des-Rapides, Sainte-Rose and Auteuil.

The residents of Île Jésus also welcomed their neighbours inland. That was the case of doctor and pharmacist Joseph-Élie Brault and his family, who enjoyed country living. They spent the summer at their secondary residence on Pacifique Avenue in Laval-des-Rapides. Enjoying the peace and quiet of the island, they left Montreal and moved permanently to Île Jésus.

The best example of the Montreal elite was the very wealthy Hugh Paton. The island on which he built his manor even bears his name. The Scottish-born businessman fell under the charms of the small island and organized fox hunting parties with the Montreal Hunting Club, which he founded. 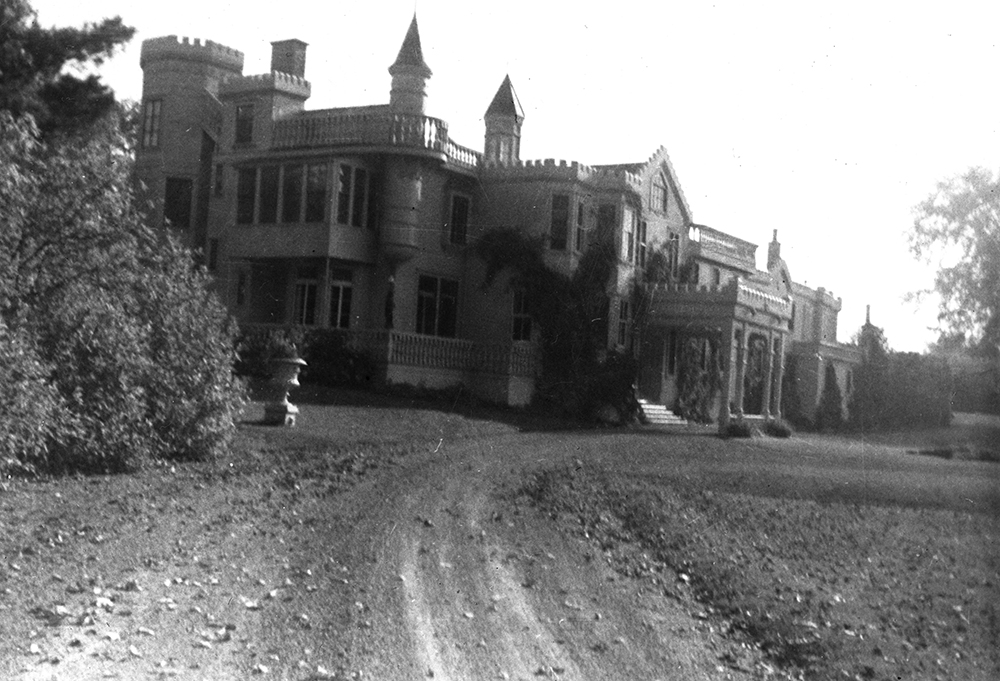 An Island, a Manor!

Next was the turn of Plage-Laval. The small village west of Sainte-Rose became a popular spot with Montreal’s Jewish community. They rented cottages and enjoyed the beautiful beach. In 1930, there were only 281 full-time residents in Plage-Laval. But in the summer, the population swelled to 5,000! The massive influx of these holidaymakers sometimes created problems. To make sure that everyone behaved properly, officials prohibited people from wearing their bathing suits off the beaches. Anyone daring to disobey risked a fine of several hundred dollars!