Parc de la Rivière-des-Mille-Îles is one of eight sanctuaries in Quebec. It is also considered to be the only urban wildlife sanctuary. It is a recognized ecotourism site that is much appreciated by Laval residents.

Éco-Nature, which was created in 1985, was behind this environmental initiative. After making numerous attempts, the organization received help from the Quebec Ministry of Environment and Wildlife to create the sanctuary. In 1998, the Parc de la Rivière-des-Mille-Îles was born. The cities of Laval and Rosemère were a very big help in getting the project off the ground. 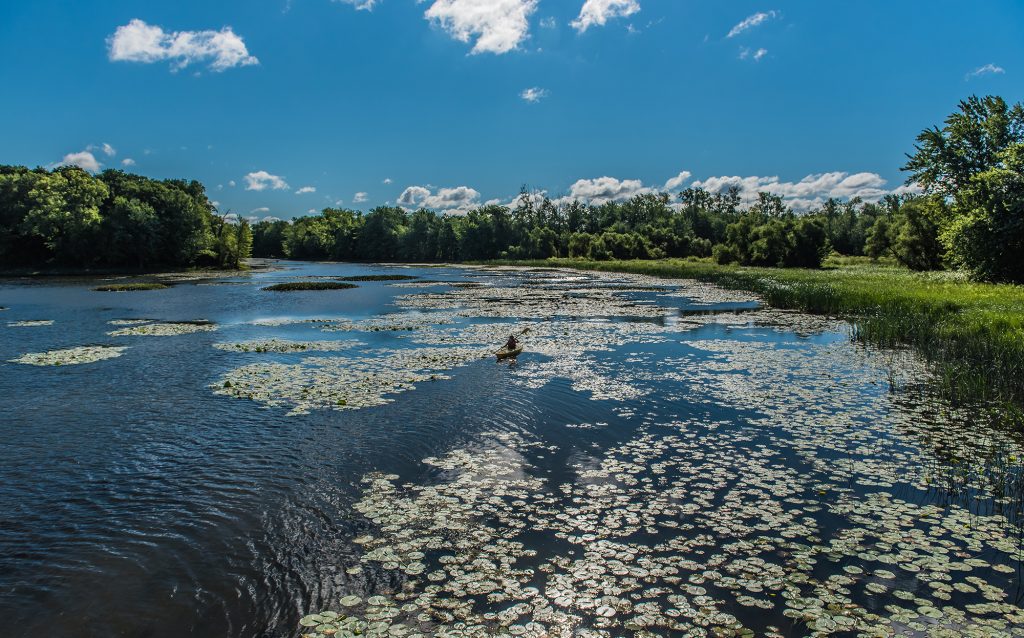 View of the Mille Îles River

The 26-ha sanctuary has 10 islands, some of which used to be inhabited. They have to be cleaned up because many of them were full of abandoned houses. The organization is letting nature take over the sites. No plant or animal species have been reintroduced. 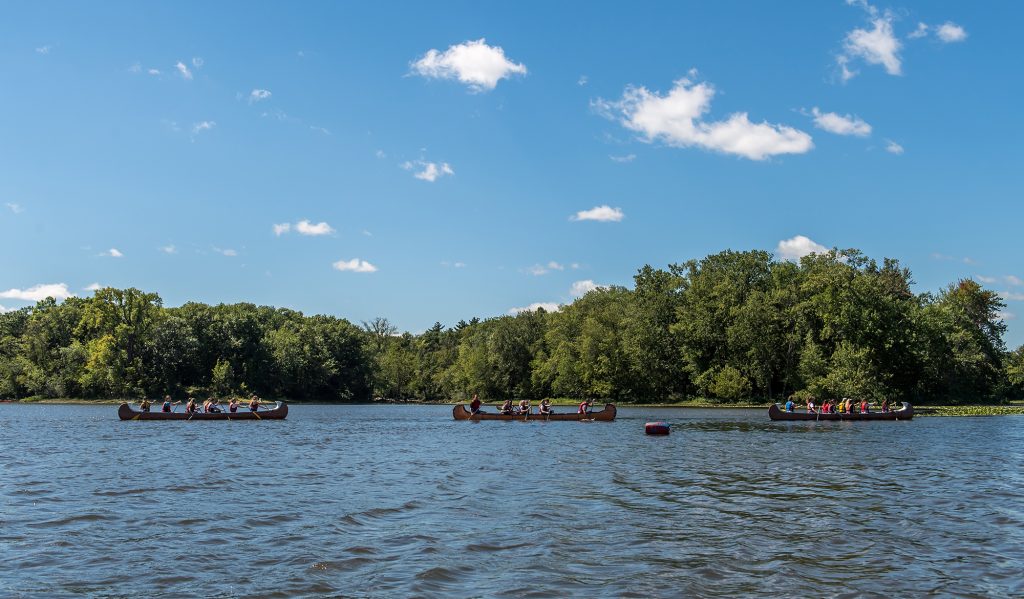 Canoes on the Mille Îles River

An interpretation centre is open to visitors. It organizes exhibitions and talks to teach visitors about the nature of this environment. Science is crucial to Éco-Nature’s mission. You can rent a boat to visit the sanctuary, if you want. The group is currently working on expanding the park to include even more islands!

Islands to Preserve: Citizen Action The Rivers Are the Future