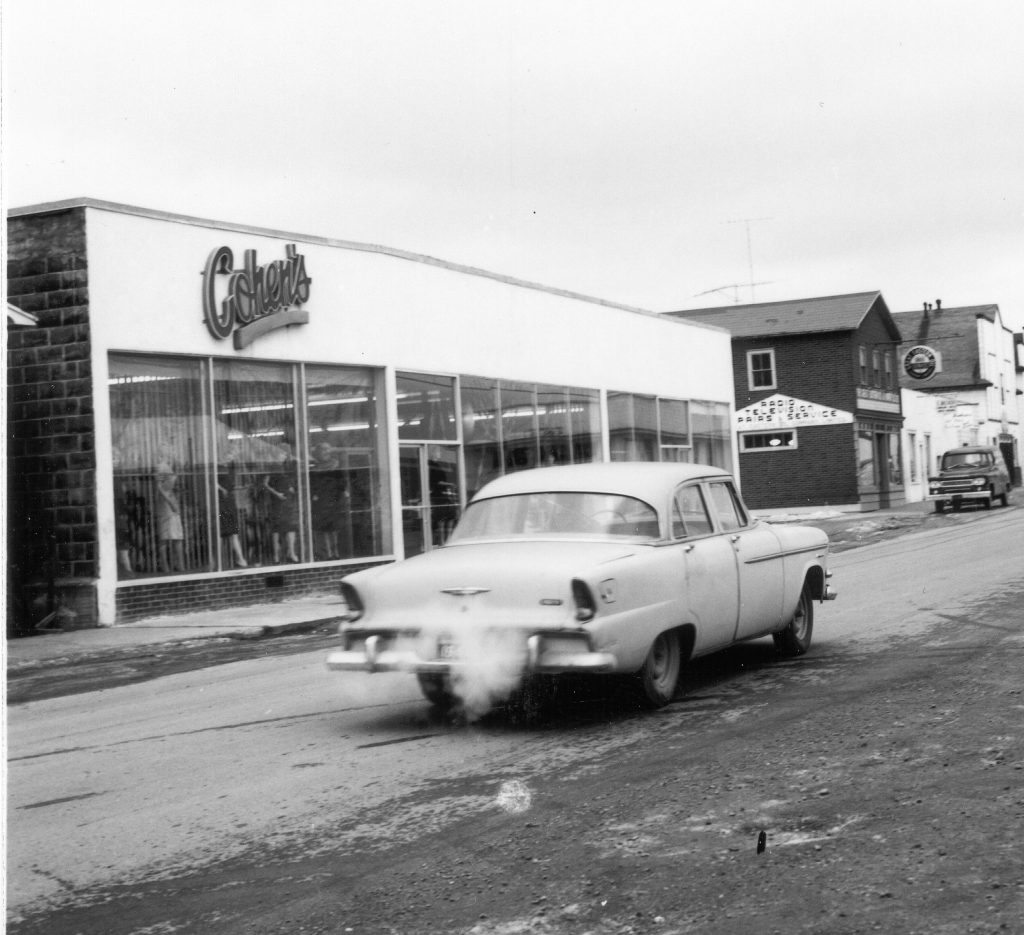 “When you walked up those steps on the left-hand side and entered the world of Cohen’s fashion, you were just blown away. Everything was gorgeous. The clothing was just gloriously beautiful and there was carpet on the floor and the dressing rooms were snazzier. Everything about Cohen’s was just snazzy, totally snazzy.”

These are Yvonne Courtney’s memories of the elegance of Cohen’s in the 1960s.

Born in Windsor in 1930, Boyd Cohen grew up in the family business. His mother Frieda and her sister Norma Shenk moved to Newfoundland from Poland in 1926. Boyd’s paternal grandfather, Simon Cohen, moved to England from Ukraine in the 1890s, and then to Newfoundland between 1904 and 1906. The family went to the United States, where Simon worked in an ammunition factory before returning to Newfoundland and opening a store in 1919. 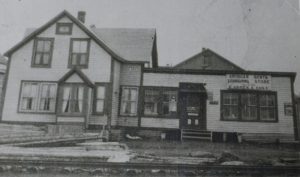 S. Cohen’s and Sons, established by Simon and his eldest son Charles, carried everything from nails to ladies’ hats. In time, Simon’s younger sons, Mike and Jack, joined the family business, while eldest sons Charles, Arthur, and Maurice moved on to Bell Island and Corner Brook. Unfortunately, Boyd’s father Mike died of a heart attack in 1946, just after the Windsor store expanded, so Jack’s wife Norma (Shenk) Cohen joined the business. Two years later, after a year at Mount Allison University in New Brunswick, Boyd returned home to join his aunt in running the store.

Audio clip with transcript: Boyd Cohen discusses how he got involved in the family business.

Boyd joined Cohen’s during their fashion heyday and helped expand the business into furniture following the Second World War. This led to a second Cohen’s store on High Street in Grand Falls.

Still, for Grand Falls-Windsor residents like Yvonne Courtney, the enduring memory of Cohen’s is of fashion and glamour. “Every season there was a new line of clothing and they had these fashion shows right there on the floor,” she recalls. “Everything was laid out so beautifully. It was a real pleasure trip.” 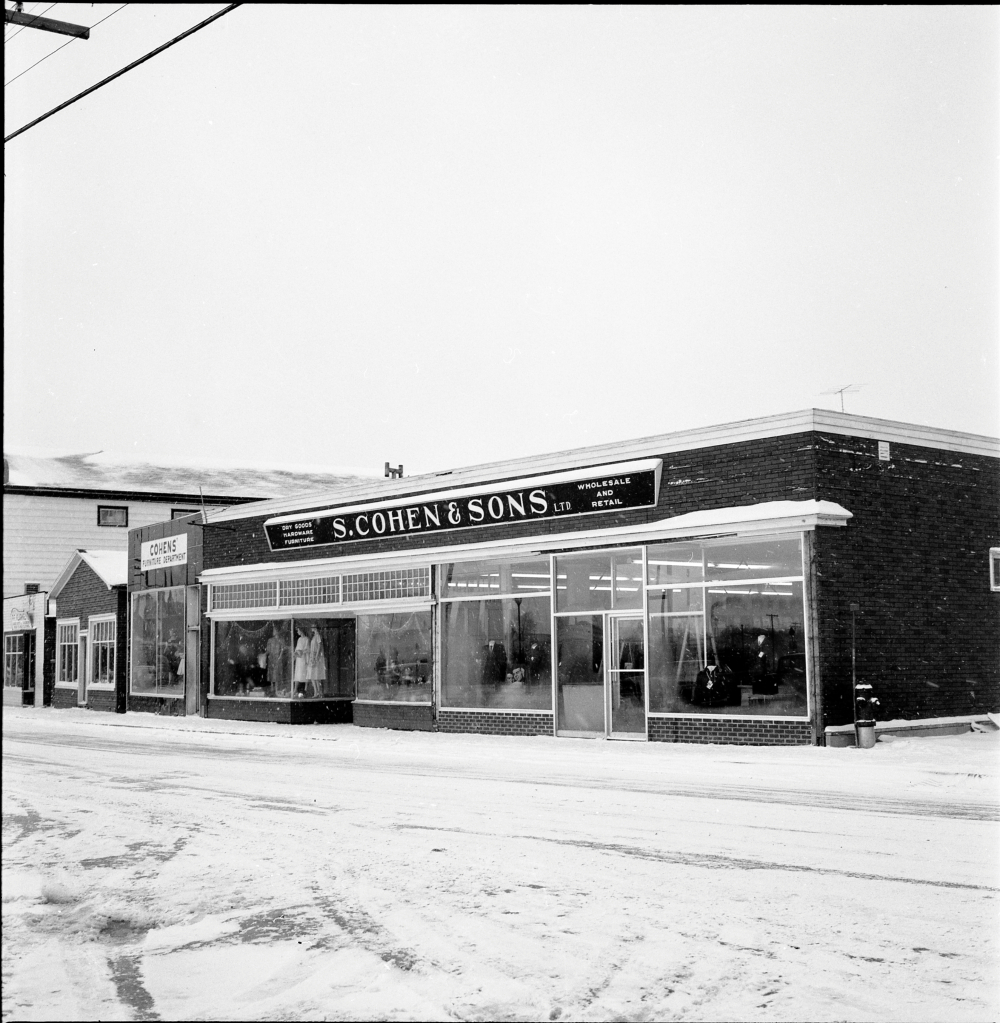