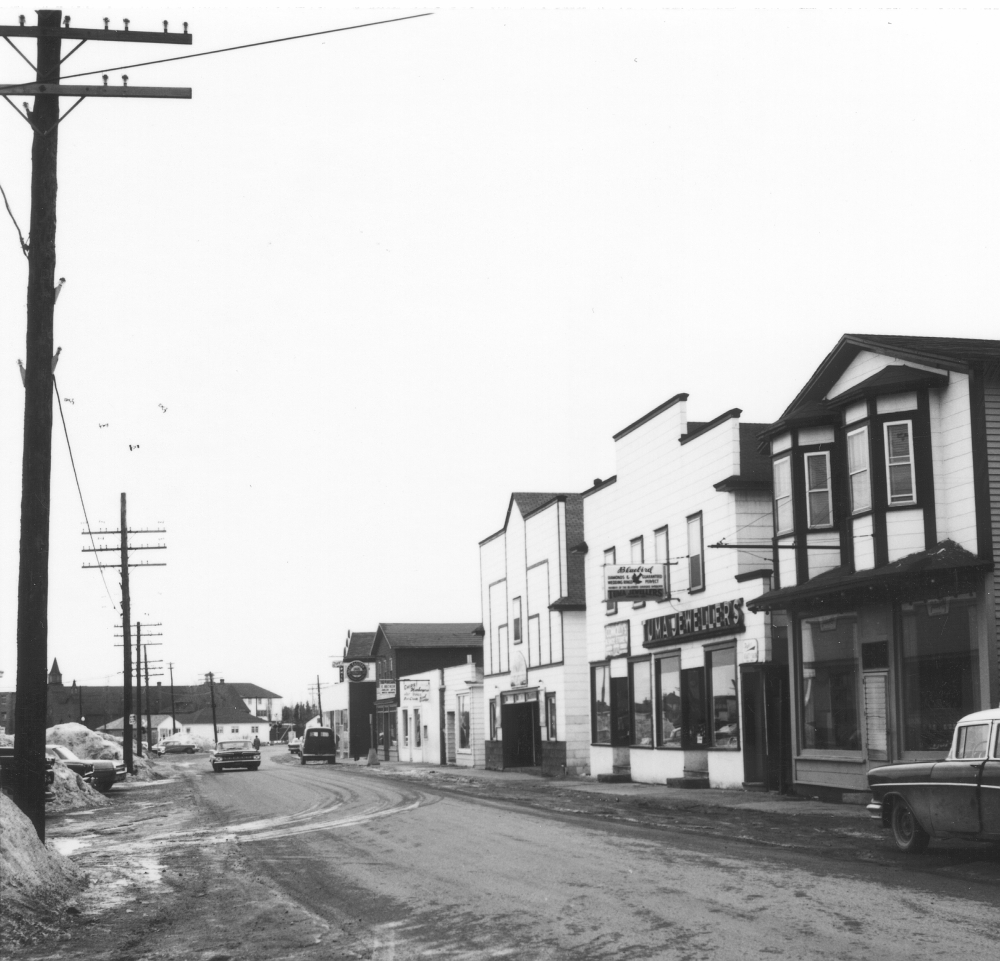 Grand Falls-Windsor is now the largest town in the central island region of Newfoundland. Prior to amalgamation in 1991, Grand Falls and Windsor (formerly Grand Falls Station) were distinct communities with linked histories.

Grand Falls was a company town, developed in the early 1900s by the Harmsworth brothers, who built the paper mill and founded the Anglo-Newfoundland Development (AND) Company. AND provided many services including housing, sports, and the High Street shopping district.

As the town of Grand Falls grew, people who arrived in the area seeking work or business opportunities often settled near the train station, called Grand Falls Station. In 1938, Grand Falls Station became the first incorporated town outside of St. John’s on the island of Newfoundland. Its new name of Windsor was chosen in accordance with the King’s wishes that every part of the British empire have a town bearing the royal family’s surname. 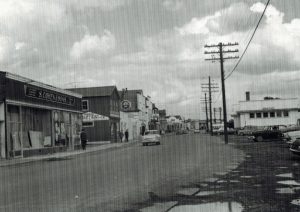 Despite many setbacks in its early decades, “the Station” became home to an impressive range of entrepreneurs and activity and Main Street, Windsor grew into a lively shopping district.

The excitement, bustle and variety of Windsor was a magnet for people not only from more conventional Grand Falls, but from elsewhere in the region. Yvonne Courtney recalls, “Main Street was alive. It was vibrant because it had all of these lovely cars and lots of people and the sweet little Cozy Chat and the smell of the French fries. It just bustled; it was vibrant.”

Windsor had a varied community life that contributed much to the development of both towns: