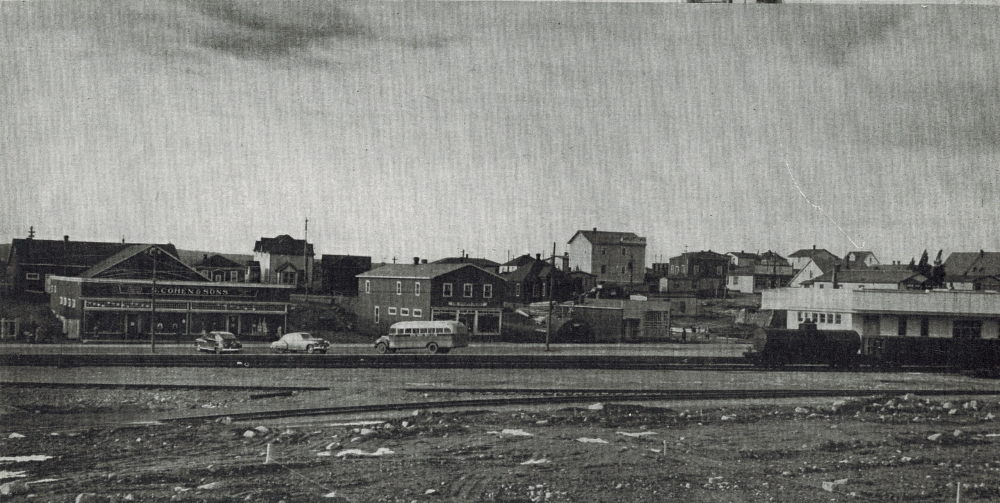 They used to have the cars down around Main Street called buses. I remember going down with my father’s lunch, giving it to the bus. It would probably be 25 cents to take the lunch to the mill. These guys would be pick up a lot of them, would pick up their lunches and take them all into the mill, probably might have 15, 20 aboard, I don’t know maybe more at times. Then there was also other drivers that went down to Stewart’s. If you went in and got your groceries they would come out and put it in the car and take you home, bring them in for you and you would pay the driver. But all that is gone now you know.