In 1870 a group of Freemasons gathered in a pub in New York City, discussing the idea of starting a new club with an emphasis on fun and fellowship. This lead to the formation of the Shriner’s Club. As the years have passed, they have contributed to many charitable causes including aid for the victims of the 1906 San Francisco earthquake and relief of European war victims.  In 1921, the Shriners passed a resolution to develop a series of hospitals to help children with spinal, burn and orthopedic injuries as well as for cleft lip and palate surgery. Today, the Shiners Hospitals for Children operate 22 hospitals across North America, including one in Canada located in Montreal.

Members of the local Masonic Lodge No. 124 founded The Pas Shriners Club on October 9, 1976. The charter members were as follows:

Membership numbers have varied over the years; as of 2016, there are currently four local members.

Meetings have always taken place at the Masonic Hall. Originally this was located on 145 LaRose Avenue, but moved to the Elks Hall following the sale of the building on LaRose Avenue, finally ending up at 214 Edwards Avenue. 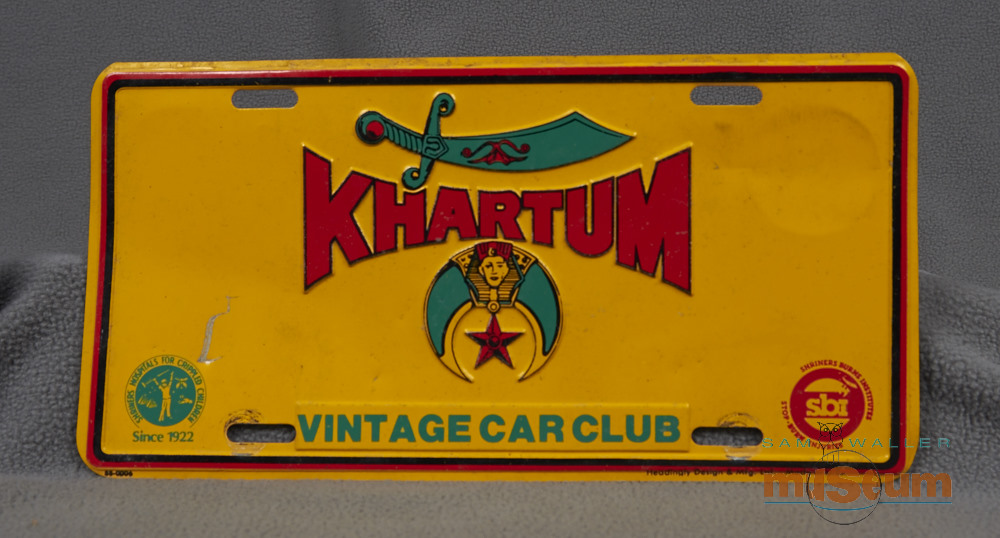 Beyond comradery and fellowship, the purpose of The Pas Shriners was helping children in need of medical care. Popular for many years was the “400 Lottery” each spring. Four hundred tickets were sold for $20 each.  Half of the proceeds were returned as prize money while the other half was donated to The Pas Health Complex, where they were used to purchase pediatric equipment such as incubators, water bassinets and even televisions for children to watch while they were being treated. Circuses were put on regularly with the profits being used for the same purpose. 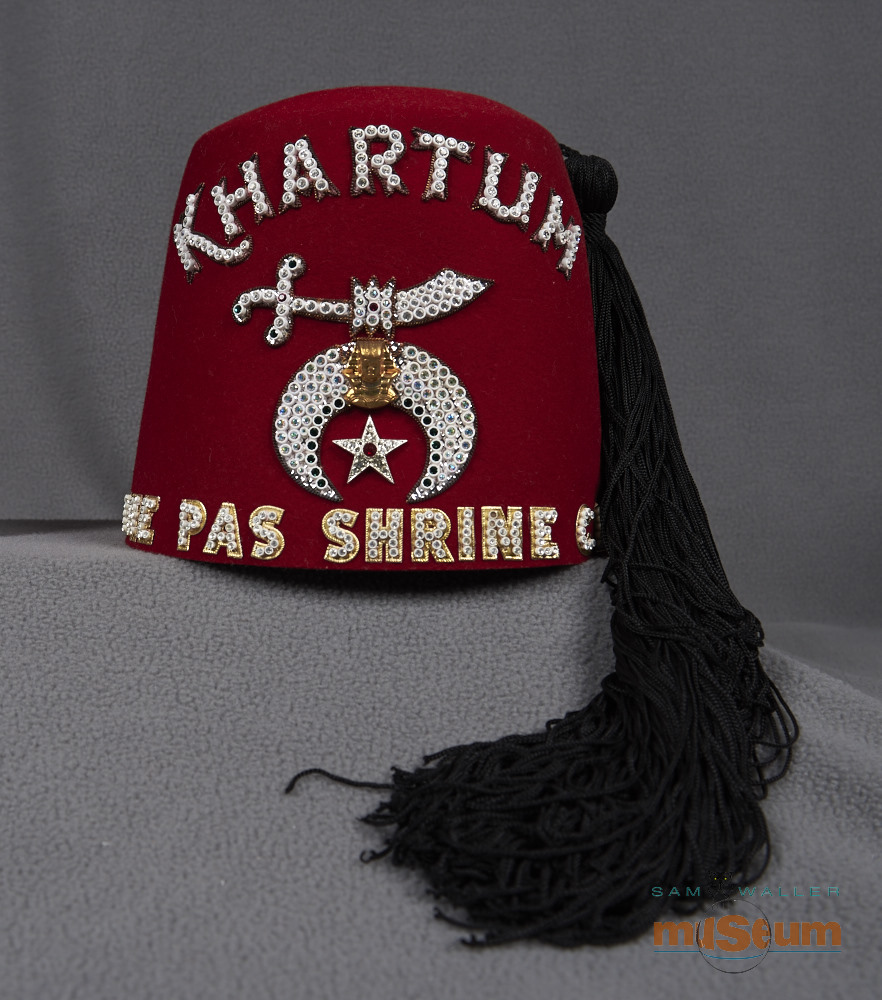 Following a change in policies by The Pas Health Complex regarding donation use, the Shriners began a fund that assists with patient transportation for medically necessary services at various Shiners Hospitals. It provides the full cost of transportation for the sick child and a parent as well as accommodation while the child is being treated. Without this fund, children may not be able to make it to the treatment they desperately need. Current fundraising efforts include collecting aluminum cans, license plates as well as pop can tabs. These are brought down to Winnipeg, Manitoba by local Shriners members who combine their efforts with other Shriners chapters. The collected items are sold to a broker with the profits put into the patient transportation fund. Cash calendars are also sold with the profits going back into the patient transportation fund. Additionally, the local Shriners collect postage stamps used to entertain children while they are convalescing or receiving treatment. These stamps are donated to the Winnipeg Children’s Hospital so children currently receiving care can add to their personal collection or the general collection in the hospital.

The amount of work The Pas Shriners does for children is an important, and often unnoticed, part of the community.