Though the Order of the Royal Purple, the female auxiliary of Elks Canada, was founded in Canada in 1914, the lodge in The Pas was instituted on June 7, 1945, at the original Elks Hall (which burned down New Year’s Day, 1987). The initiation rites inducting new members were performed by Mrs. G. Clancy of Portage La Prairie and four members of the Royal Purple Lodge in Flin Flon. Ann Eull was designated as the first Honoured Royal Lady of The Pas Lodge while 31 charter members were present. Unfortunately, due to an aging membership base and declining membership numbers, the Royal Purple in The Pas dissolved in the mid-2000s.  Beyond assisting the Elks, members helped with many different needs in the community. They especially focused on providing financial assistance to families whose children were required to travel for medical assistance to Winnipeg or medical facilities in Ontario. 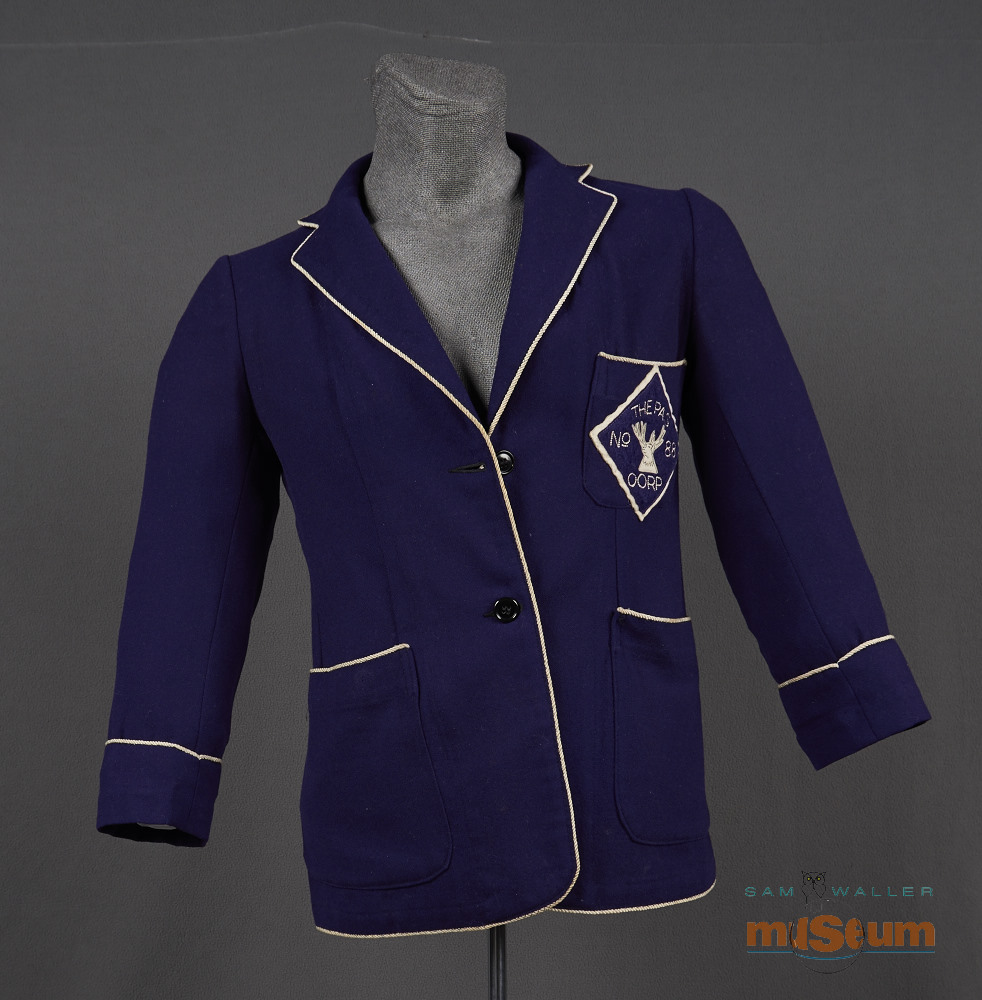 The main attraction for many goodhearted individuals to becoming a member of the Royal Purple was the opportunity for friendship while serving their community and those in need. Although no community group was beyond consideration, the needs of children and seniors were given special attention. Through the combined efforts of the local Lodges, the National Charity, the Elks and Royal Purple Fund for Children, thousands have received a helping hand made possible by annual membership contributions and volunteer efforts. 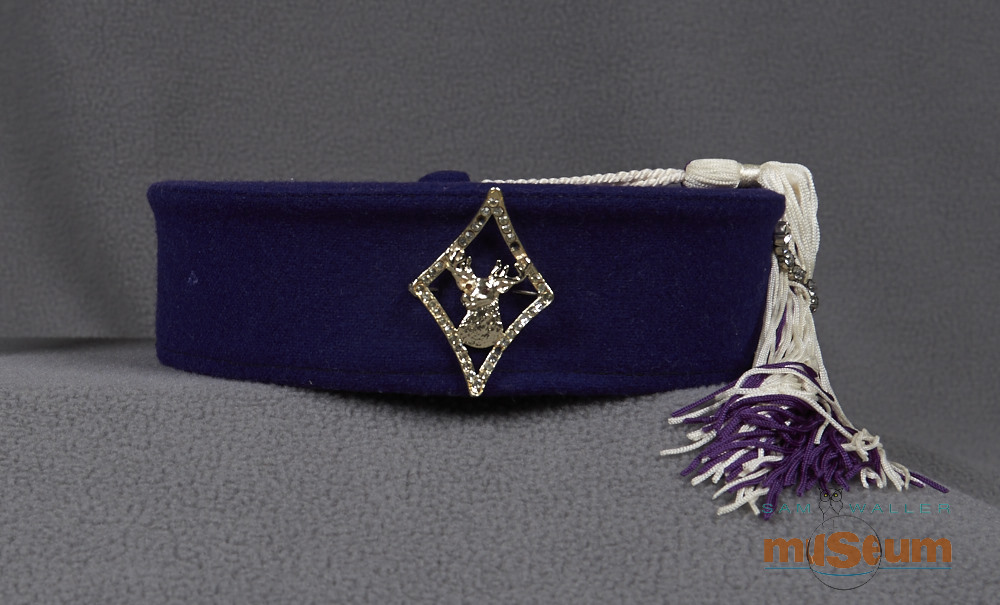 As of May 25, 2014, the Order of the Royal Purple has been federally incorporated as the Canadian Royal Purple Society.  Their headquarters are in Kamloops, British Columbia; both men and women are welcome to join. 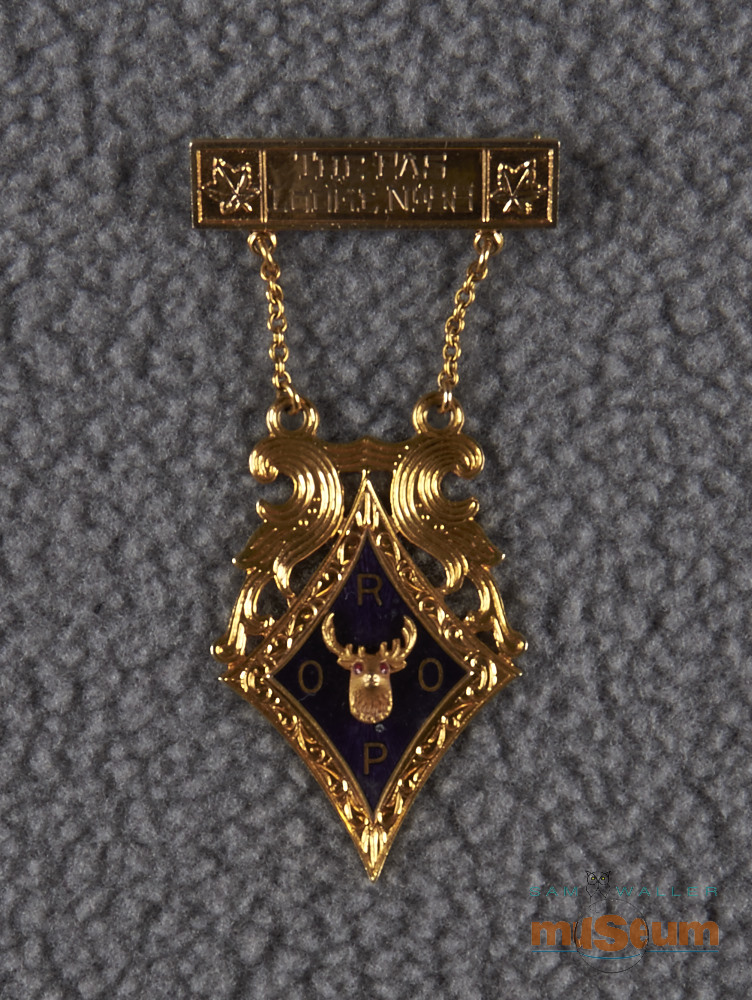 The Order of Royal Purple The Pas Lodge Pin