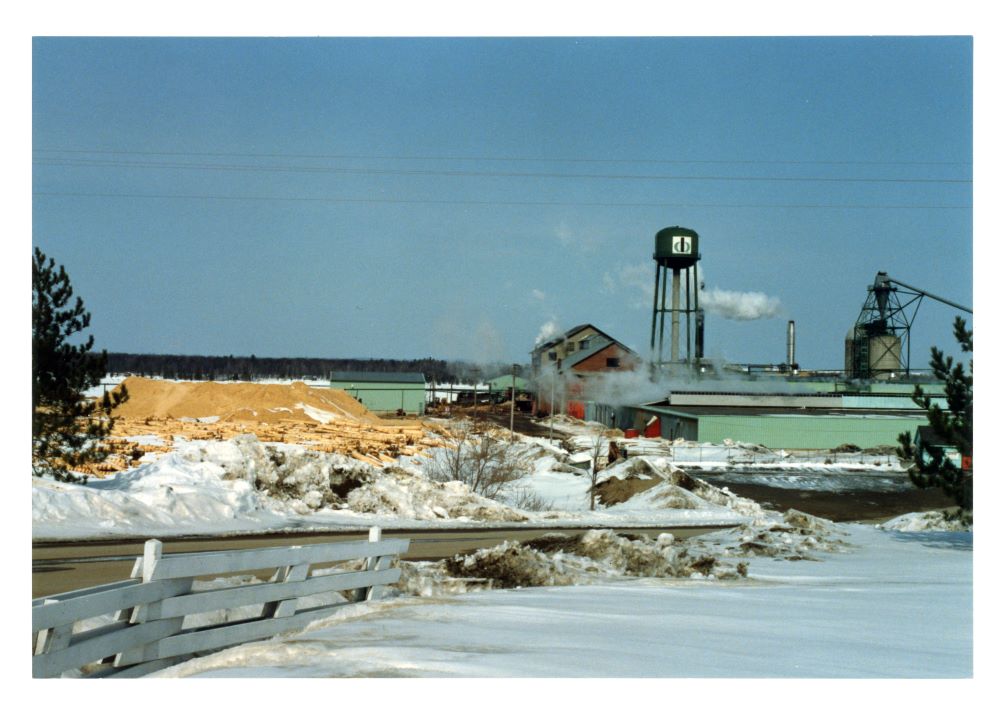 During the 1980’s, tensions at the mill were high due to labour unrest. When it reopened after the fire in 1978, it was hoped that the new automated facility would provide stability for the approximately 185 employees.  Ten years later, members of the International Woodworkers of America were in a legal strike position when their three-year contract expired. They were demanding higher wages as well as changes to hiring practices and benefits.

There was a communal sigh of relief when negotiations in August 1988 were successful between union president Gary Recoskie and the company represented by Robert Verch, Julius Yach, Tom Freemark, Gordon Cheslock and Derek Holmes.