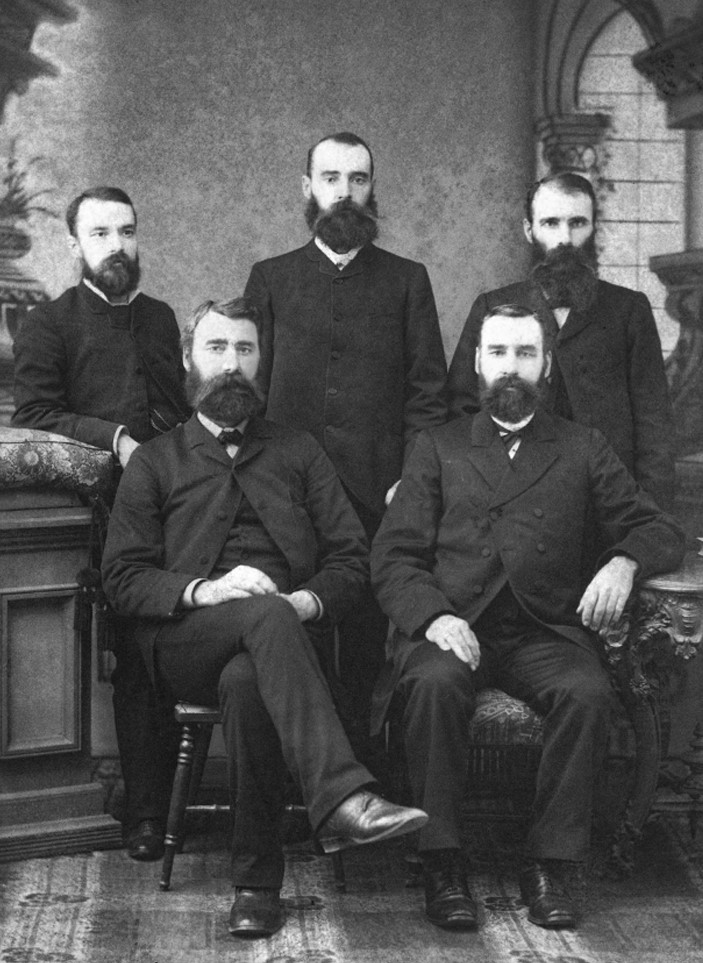 The Gillies Bros. Lumber Company was established in 1873 when John Gillies Sr. sold his grist mill, home and business holdings in Carleton Place to finance the purchase of Usborne’s mill at Braeside.  James, John Jr., David and William Gillies were partners in the new company which was generally known as “Gillies Bros.”.

George Gillies established a machine works in Gananoque which built the steam power plant for the Braeside Mill when it was refurbished in 1893.