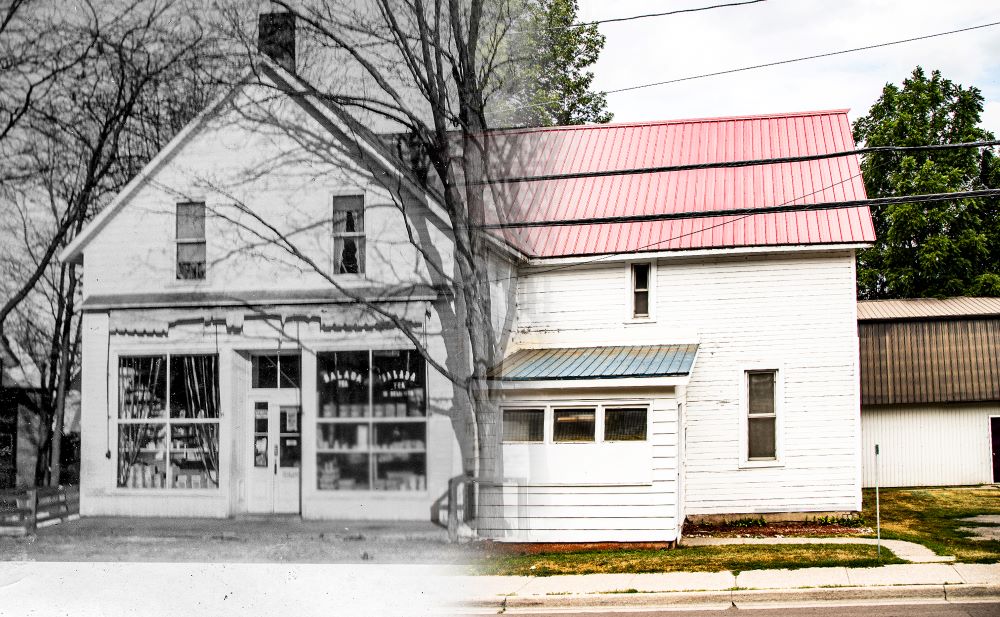 This store was built in 1895 by Robert M. Stewart. At one time, it had a long porch where the small addition can be seen today. Robert’s son Menzies Stewart eventually took over the business. He sold it to Roger Perrault who opened Braeside Home Furnishings in 1961.

Braeside had several small family-run stores including Leitch’s, Bethune’s, Dack’s, Stark’s and Hartwick’s. There were barber shops, restaurants, blacksmith shops and hotels in the Village throughout its 150 year history.