If the acquisition and conversion of a church by the municipality seems like a major community project, it is good to remember that the decision to build the church in the first place involved important financial and human resources for parishioners. 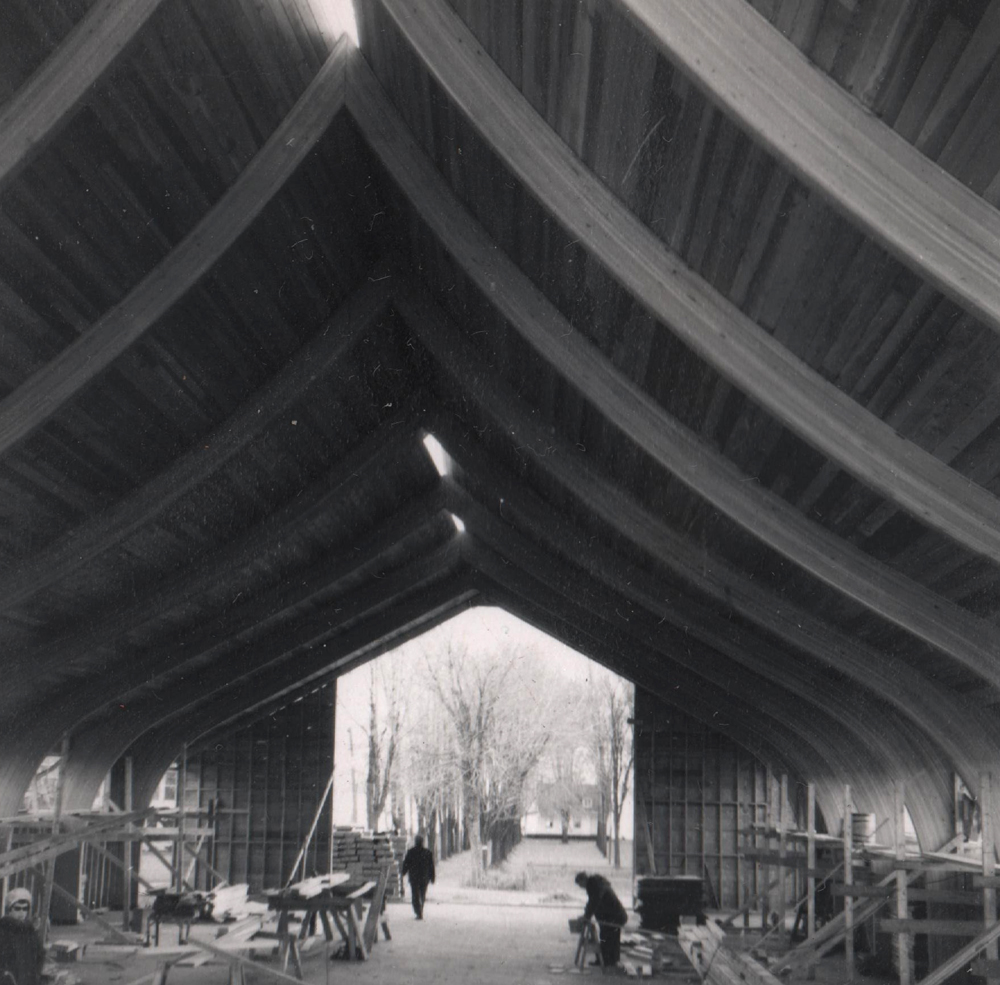 In Quebec, a parish was  the starting point of territorial and urban development. Established by the Catholic Church, each parish is a small regional and administrative district overseen by a priest. 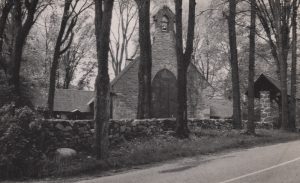 This geographic zone was created as soon as there was a population large enough to ensure the livelihood of its priest. Historically, this drew the physical limits of a future village or neighborhood, and often preceded the establishment of the municipality in which it is found. 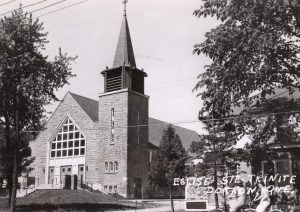 It was essential that each parish have its church. It was a project born from the desire to set oneself apart from the other parishes and create a distinct community, village, or neighborhood.

With the first ground-breaking, the church became the center around which the community developed. Streets, schools, and public places bore the name of the parish and church. With its imposing steeple dominating the landscape, it was both socially and physically at the heart of the community. 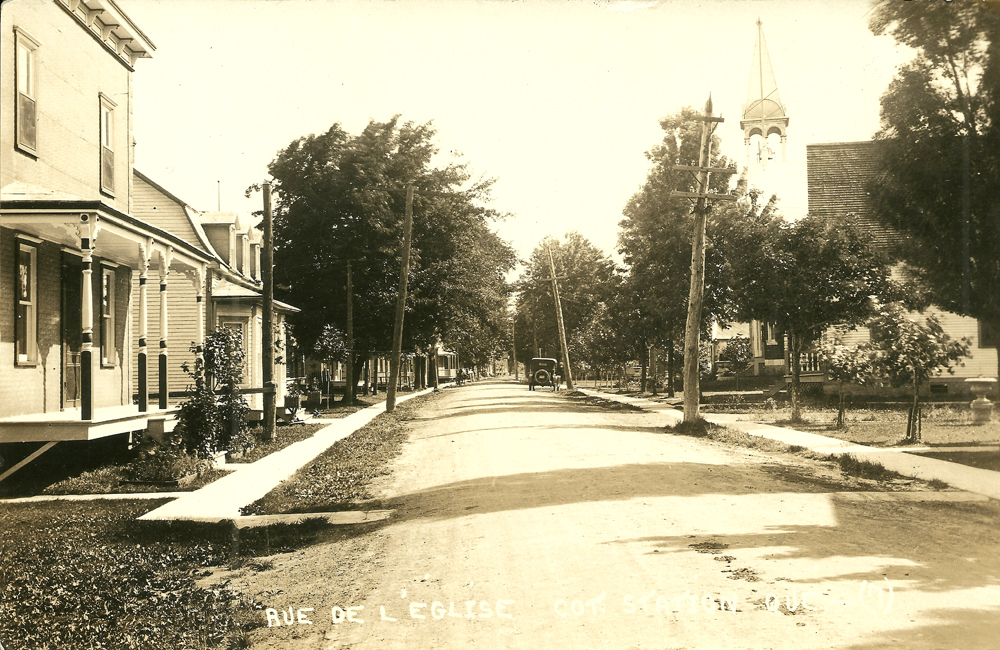 Church road in the Coteau-Station municipality around 1915

Each church is unique with regards to its patron saint, interior decoration, and various worship practices representative of the community in which it flourished. 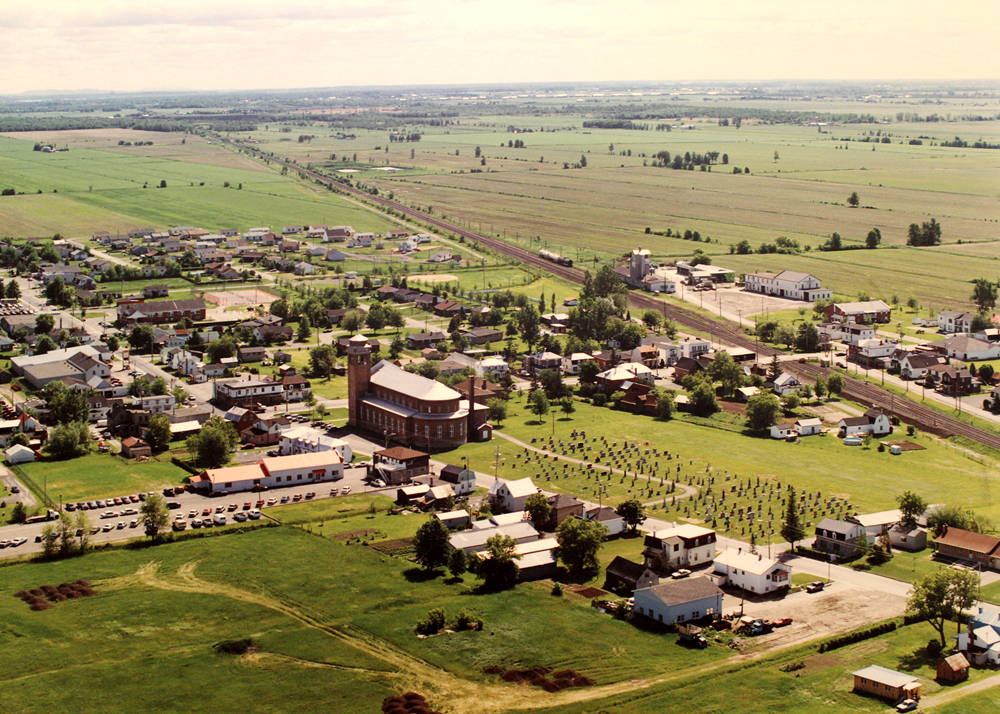 Aerial view of the Saint-Clet municipality, 1992