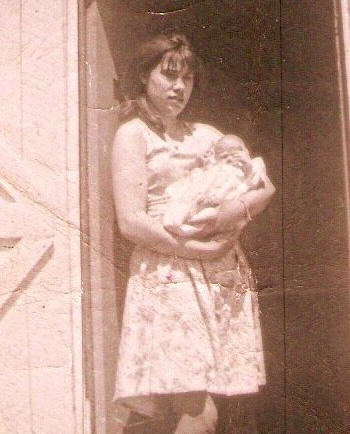 In 1964, Jane Hayse of Parker’s Cove left home to go to work to help the family. It was at that time she decided that she would leave, even though her mother (Rachel Smith) wanted her to stay in school, as she was attending grade 10 at the time.

Jane worked a while in Fortune babysitting but after a few months packed it up and moved to St. John’s to work at the RC Palace (Roman Catholic) part of the Basilica. She felt excitement to leave her little town for the first time and for a new experience. She also worked in other areas such as Holy Heart of Mary cafeteria, Mercy convent, Littledale, and St. Patricks Nursing Home.

At only 16 years of age she became a servant in the dining room for the priest and the sisters in the RC Palace. “Everything was just so”, she said. She wore white shoes, white uniform, apron and little white hat. She described the linen table clothes as “beautiful” and stemware as “fancy” as well as polished silverware.

There was 11 others working at the time there and all did shift work. One week she would work 5 am to 3pm and the next week she would start 3pm until the kitchen closed. Jane was the only one from her area that moved in there to work and she said all the other workers were very “cluttered”(cliquish) and of high class.

Working at the RC Palace has made her faith stronger as they would attend regular church services unlike home in Parker’s Cove which was only once a month when the priest would come from Oderin.

Every two weeks was pay day and she earned $70 dollars. Half of her pay would be sent home to her mother to take care of the household. A scattered movie down to Old Paramount Theatre every now and then was just about all she did while away. 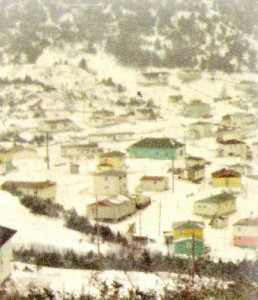 She went in the RC Palace to work in the spring of 1964 and didn’t return home that Christmas. She had saved enough money to come home that February with Christmas gifts for everyone.

Her day was a busy one as she would get up at 5 am to attend church at 5:30. Work started in the dining room at 6 am. Tablecloths, placemats all had to be set out for the Priest, Archbishop at times, and the Sisters. Once the food was served, they would clean it up and start again: laundry, dusting, polishing of silverware. Before starting work they were given two weeks training on all the proper etiquette. 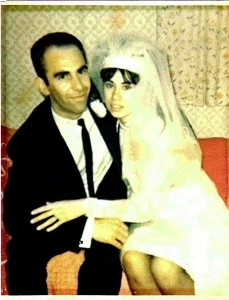 Leo and Jane Hayse on their wedding day

In total, Jane was away for four years and returned in 1966 and met her husband Leo Hayse. She’d known him all her life but it was that time that they, as she called it, “got on the go”. After that Come Home Year, she and Leo kept in touch writing letters. She visited home in November that year and decided she wanted to stay home with him. She’d gotten permission from the Priest and after 4 months they were engaged. They were married 35 years before Leo passed away.

For her, the worst part of being away was the loneliness. She missed home and it was a little overwhelming to her. She returned years later with her daughter for a tour and what once seemed so big and intimidating, seemed so small now.

Even the tablecloths that once were such a big deal for her years ago, were just tablecloths now. 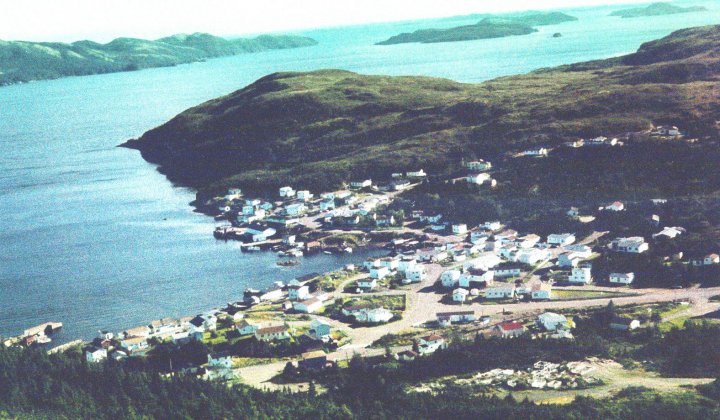 View from the highest point in Parkers Cove