A Junior Company Envied by Many

In 2014, Osisko Mining Corporation, headquartered in Montreal, was considered the most important mining company in Quebec. Indeed, the Canadian Malartic Mine, where $1 billion had been invested, is the largest open-pit gold mine in Canada. The young company was no longer a junior-sized operator, having being in operation for the past three years, but not yet a giant of the mining industry. As the price of gold dropped significantly in 2013, the Company became an enviable acquisition for the major players of the gold industry.

In 2014, a hostile takeover bid was made to Osisko Mining Corporation for 2.6 billion dollars.  The company was not satisfied with the offer and started to look for a new buyer who could raise the bid. 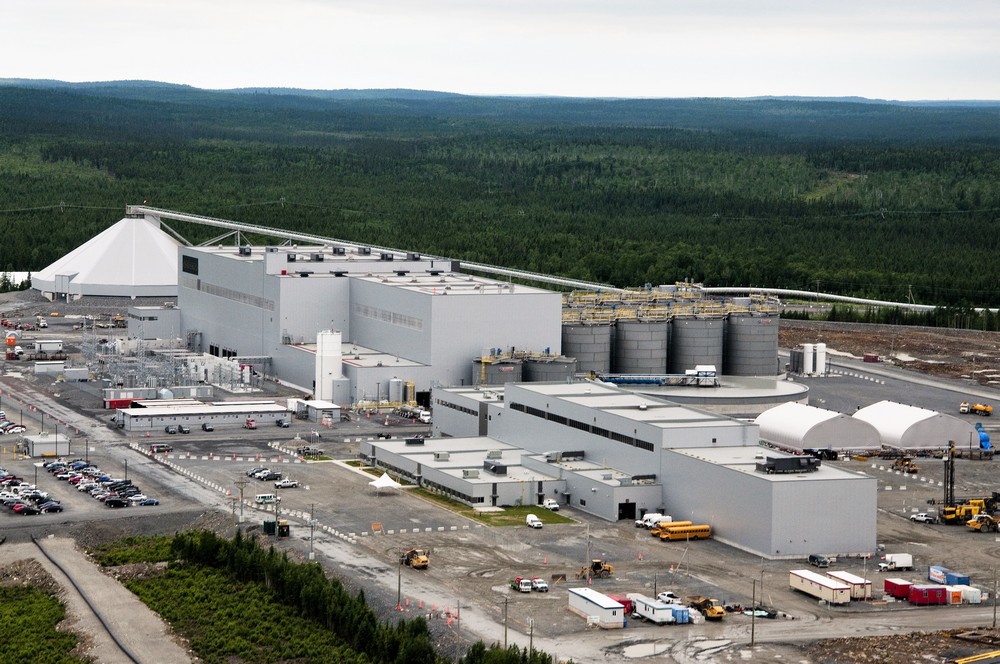 Two companies from Toronto, Agnico Eagle Mines Limited and Yamana Gold Inc., offered to buy Osisko Mining Corporation in a joint venture totalling $3.9 billion. The sale was accepted by the shareholders in May 2014 and concluded in June 2014. Agnico Eagle owns several mines in the Abitibi-Témiscamingue region and is well known by the population. Yamana Gold, which operate mines located in South America, establish its presence with the Canadian Malartic partnership.