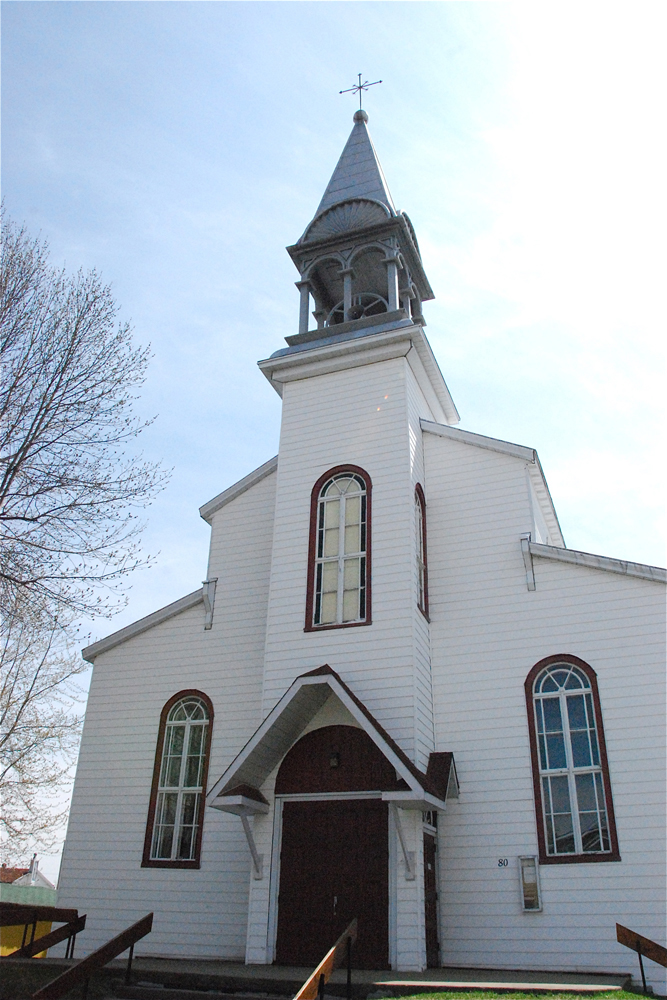 The Saint-Médard Catholic church was built entirely out of wood in 1893. It served the parish community when the municipality was called Coteau-Station and survived thanks to the Grand Trunk Railway. Its twin municipality, Coteau-Landing, situated a few kilometers further on the shores of the Saint-Lawrence River and the Soulanges canal (which was active between 1899 and 1958), was better suited to maritime transportation.

In 1994, the municipality of Les Coteaux was created by converging both Coteau-Station and Coteau-Landing.

In 2009, the Saint-Médard parish was abolished and the church put up for sale. It was privately purchased in 2012 and converted into a residential home.