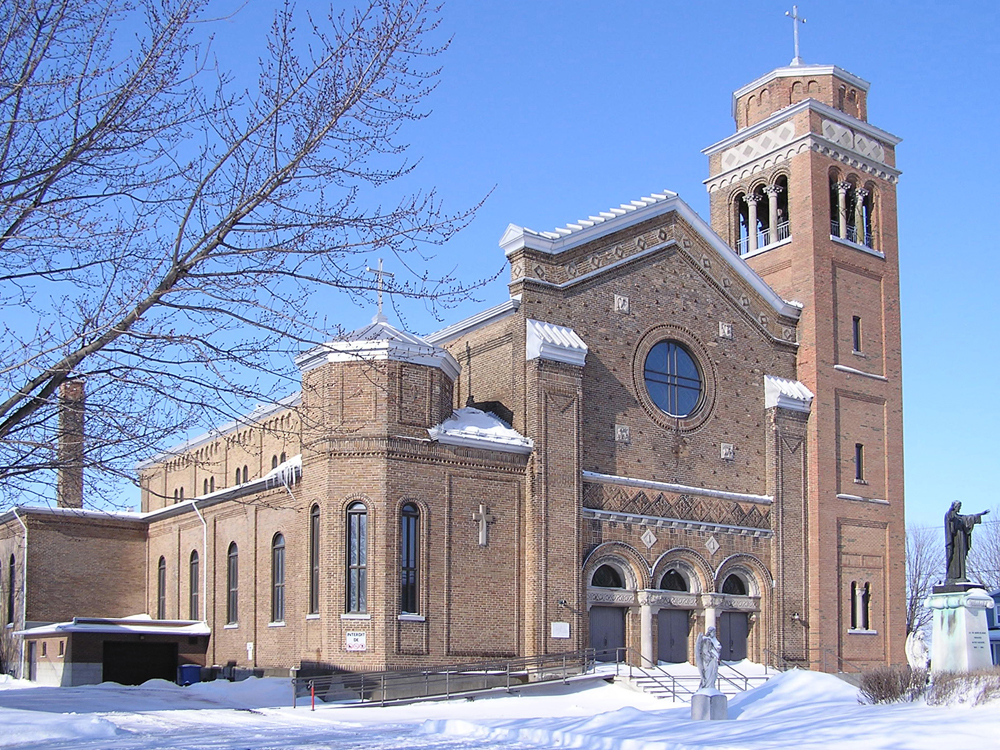 The parish of Saint-Clet was created as requested by the population who wished to have a place of worship in their rural village, which was far from the other municipalities. A first church was built in 1849, however it became too small as the population grew and was replaced by a larger one. This monumental brick church built in 1927 by architect Donald Cardinal is a typical example of churches built at the beginning of the 20th century.

In 2006, the diocese abolished the parish. Wanting to preserve the building at the heart of the municipality, the city council announced its intention to purchase the church before it closed. The purchase was finalized in 2016. To this day, there is no conversion project for lack of financial resources. The few masses that are held are mainly in Spanish for the benefit of the seasonal farm workers coming from Mexico and Latin America.