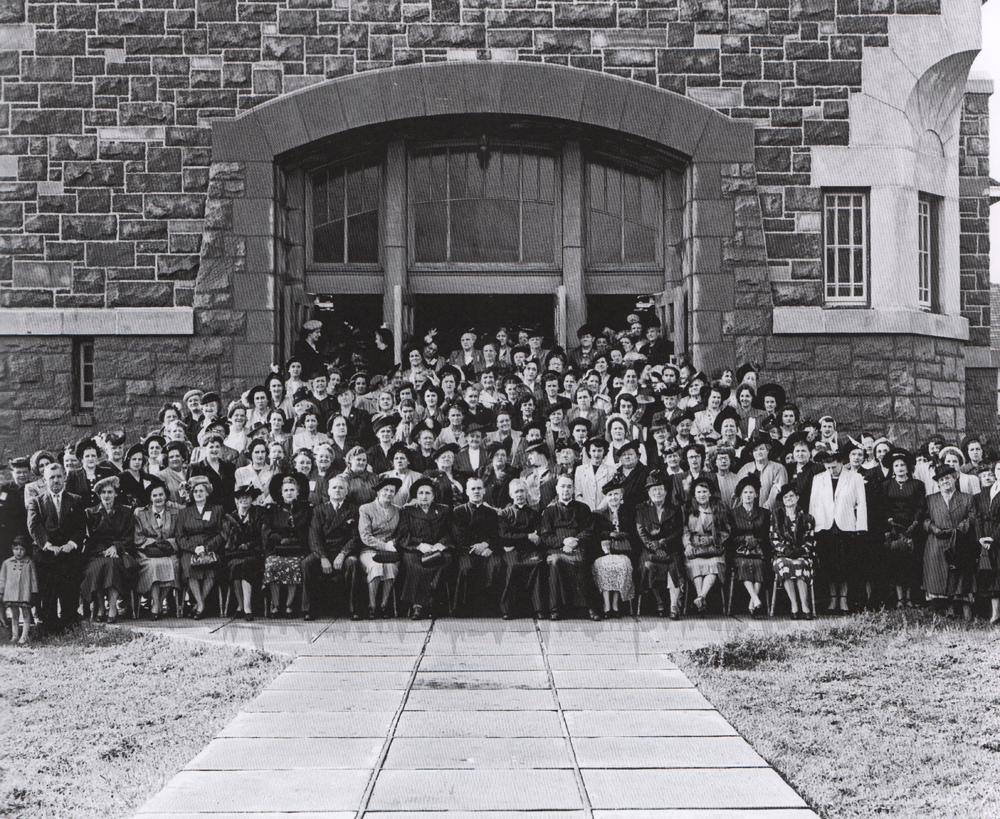 The Cercle des Fermières de Saint-Lazare was established in June of 1943. In September 1949, it hosted a regional meeting which brought together many delegates.

The Cercle des Fermières is a feminine association whose mission is to transmit craft and culinary cultural heritage. The first groups were founded in 1915 by the agronomists George Bouchard and Alphonse Désilets to improve the living standards of the wives of the farmers. Though they are a secular group, they operated under the jurisdiction of the parish and the priest attended their meetings. There are still many active groups in Quebec today.