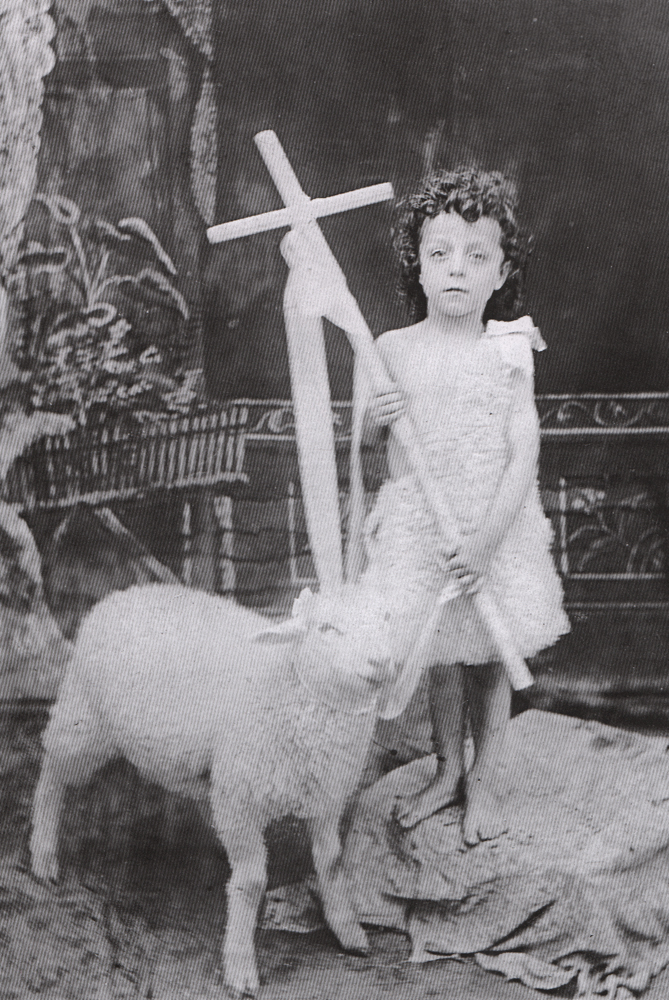 Before it became Quebec’s national holiday in 1977, the summer solstice on June 24th was a religious holiday dedicated to the patron of French-Canadians, saint John the Baptist. In the early 19th century, a francophone historic society was established, the Saint-Jean-Baptist Society who, throughout the years, organized a number of festivities that took place on June 24th of each year and included religious ceremonies, fireworks and parades.

All the secular and religious associations participate in the preparation of these parades with the conceptions of various floats. The highlight of the parade is the embodiment of saint John the Baptist as a young shepherd by a young boy with a sheep.