Late in the afternoon on December 27, 1942, five-year-old Art Charbonneau said his goodbyes to Grandma Turner, Uncle Sinclair, and his dog Buster, and boarded the horse-drawn box sleigh with his parents and uncle. After Christmas holidays, it was time to return home to Ottawa. They headed to Ashton Station to catch the evening train, the Ottawa Valley Local no. 550.

Snuggled up in old buffalo robes to keep warm, Art spotted the silhouette of the darkened station coming into view as the sleigh crossed the railway track. A dull light from the waiting room window at the west end of the building pierced the darkness. 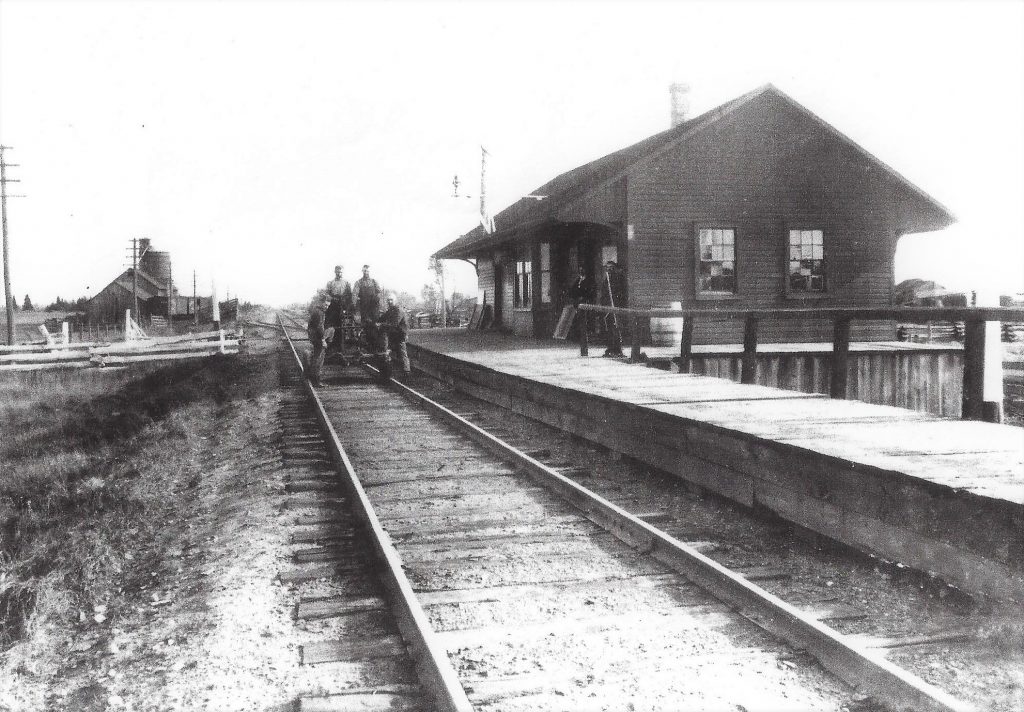 Sitting in the station, the Charbonneaus waited with the other passengers as the train’s arrival time came and went. “No one took notice of it because it was not unusual for the train to be late,” Art recalls. “The hardier men stepped outside on the platform to have a smoke and keep an eye skinned towards Carleton Place for our ride.”

Time went on and hours passed in the cold station with no end in sight. At 81, Art can still remember the cold, the wait, and the uncertainty. Suddenly, one of the men opened the door and shouted that the Station Master had arrived with news. The news was not good…

These are their Stories

While picking up passengers in Almonte, the Ottawa Valley Local had been hit by another train carrying soldiers to Halifax to serve overseas. It was a devastating wreck. 39 people lost their lives and over 150 were injured.

The Almonte Train Wreck lives on in Art’s memories, but also in the memories of survivors, witnesses, and the first responders who came running to help when the sirens sounded in Almonte. Memories of that night in ’42.