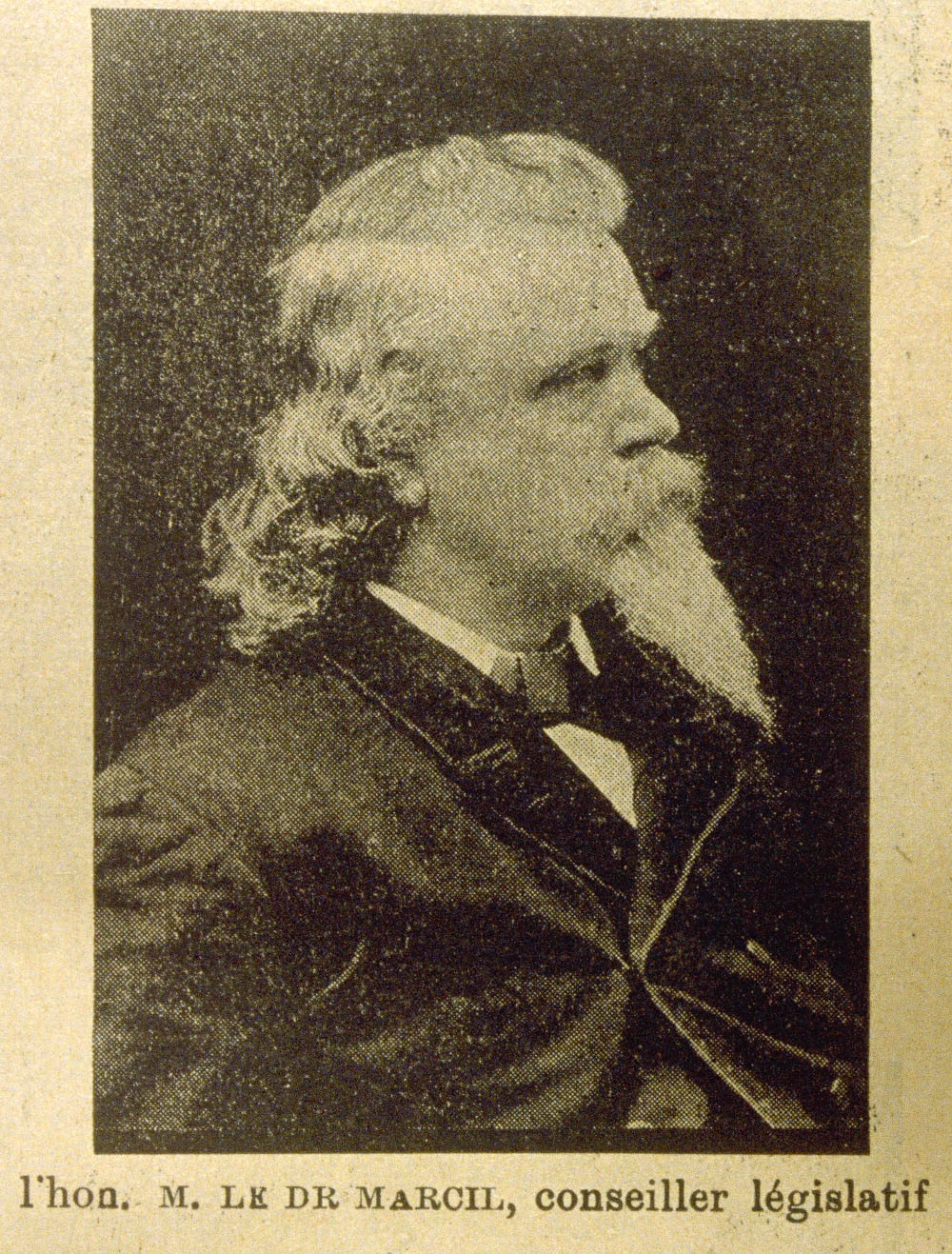 An engineer, chosen along with Joseph-Nobert Féré to head up the first fire brigades in 1868, Dr. David Marsil is an exceptional character in the history of the municipality of Saint-Eustache. Sometimes roaring like a lion, sometimes gentle as a lamb, this surgeon by profession served as mayor of Saint-Eustache from 1871 to 1875, and in 1888 was appointed to the Legislative Council for the Mille Isles division. David Marsil is best known for his civic engagement and his active involvement in Saint-Eustache community politics. He also worked passionately to preserve the memory of the patriots of 1837-1838.