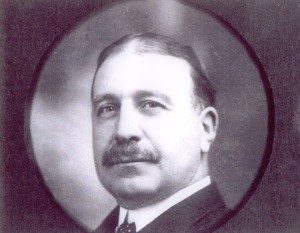 The post 1900 years proved to be Clergue’s most eventful Sault period. Clergue’s expansive Sault works were now fully constructed and operational.  His various ventures sparked wild enthusiasm amongst visiting investors.  A half built power canal had become a booming industrial district epicenter in the span of only 4 years. A fledgling city was growing for workers, complete with high-tech amenities like electric streetcars.

When Clergue’s investors began to demand a timely return on their money from existing projects, he instead offered them an expanded industrial vision.  Iron ore and gold had been recently discovered in Wawa.  Clergue planned to mine and transport the ore back to the Sault on a newly constructed railway and steamship line.  The iron would then be fashioned into steel rails at the new steel plant.

Investors were intrigued, as were both federal and provincial government leaders.  There was a powerful belief that any nation worth its salt needed a domestic steel industry, and Canada was no exception.   There was the additional allure of developing the vast wilderness of Northern Ontario.  The Sault and “New Ontario” would become the province’s industrial frontier. 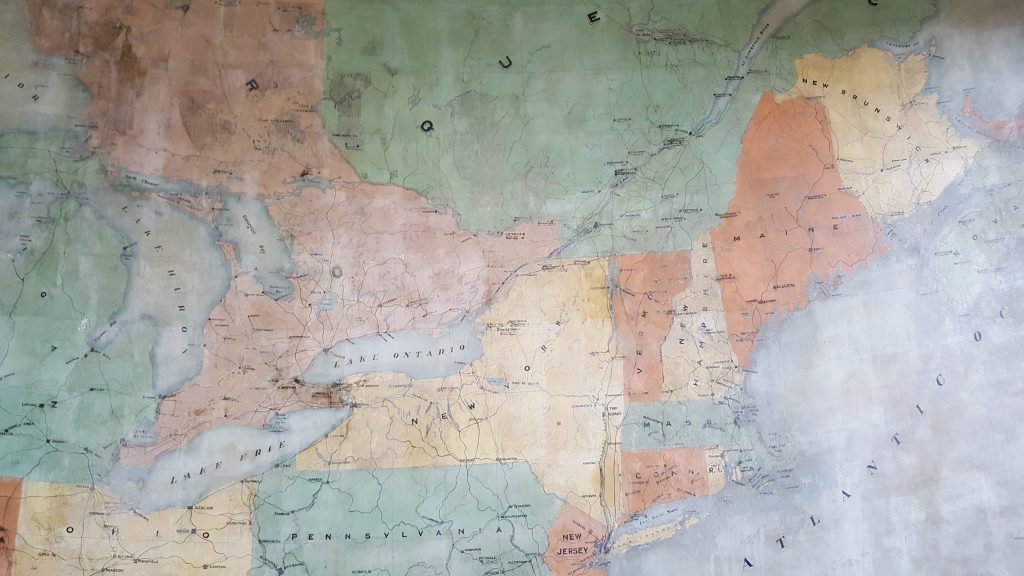 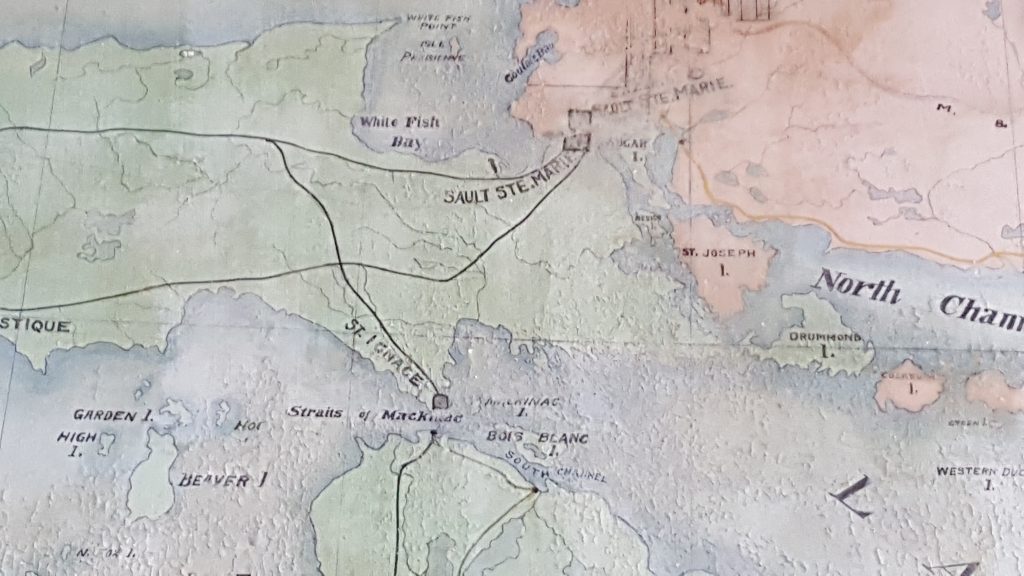 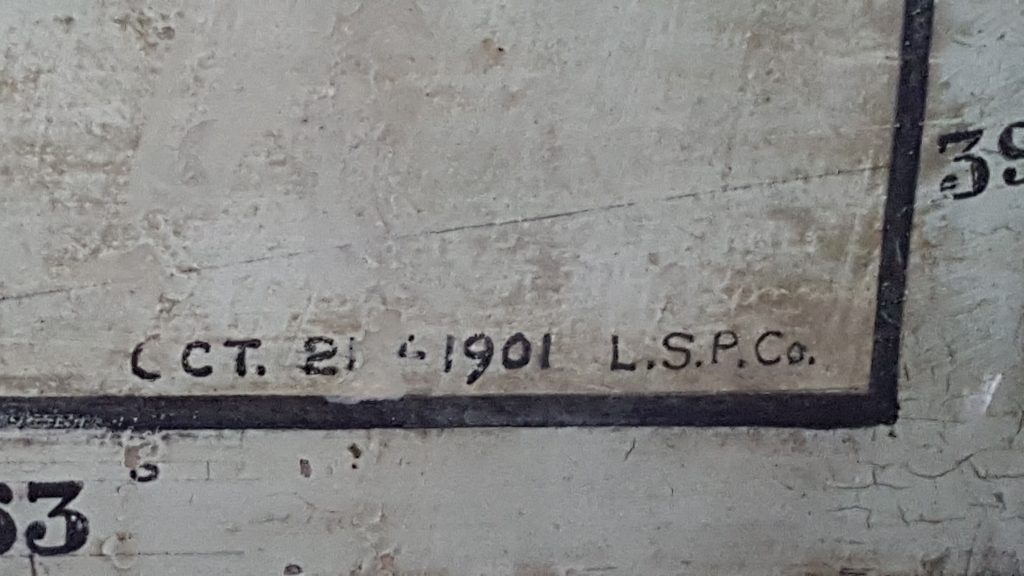 Canada’s rail industry relied on imported steel.  Clergue convinced both levels of government that rails could be produced in Sault Ste. Marie if mill contracts were guaranteed.  Despite business objections that imports were less expensive and proven in quality, Clergue was awarded the rail contract. Investor dollars flooded in to make his most ambitious dream an apparent reality.  The various enterprises Clergue founded were now organized under one umbrella:  The Consolidated Lake Superior Company.  At its 1903 peak, the Consolidated was valued at $150 million – a staggering sum for the time. 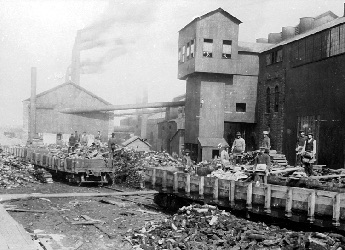 With government contracts secured, and protective tariffs and bounties promised by the Canadian government, Clergue’s investors were poised to reap their long awaited profits.  In 1902 the first steel rails were rolled, and an enormous power plant in Sault, Michigan was opened.  Clergue spent over $100,000 to mark the occasion, serving dinner to thousands of guests, hiring brass bands, and staging impressive fireworks displays.  Prime Minister Laurier was in attendance, along with the entire Sault population and hundreds of visiting investors.

1902 marked the height of Clergue’s investor optimism.  His plans for industrial expansion continued unabated.  Clergue dreamed of linking the Sault to James Bay by rail through the northern Canadian wilderness.  Its bountiful resources would be funnelled to his Sault manufacturing conglomerate. To investors, he boasted the city would soon rival Chicago and Philadelphia. .  Investors were becoming increasingly wary of Clergue’s promises when they had not received significant returns. 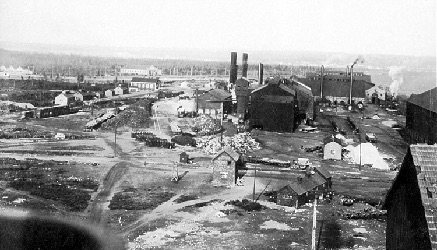 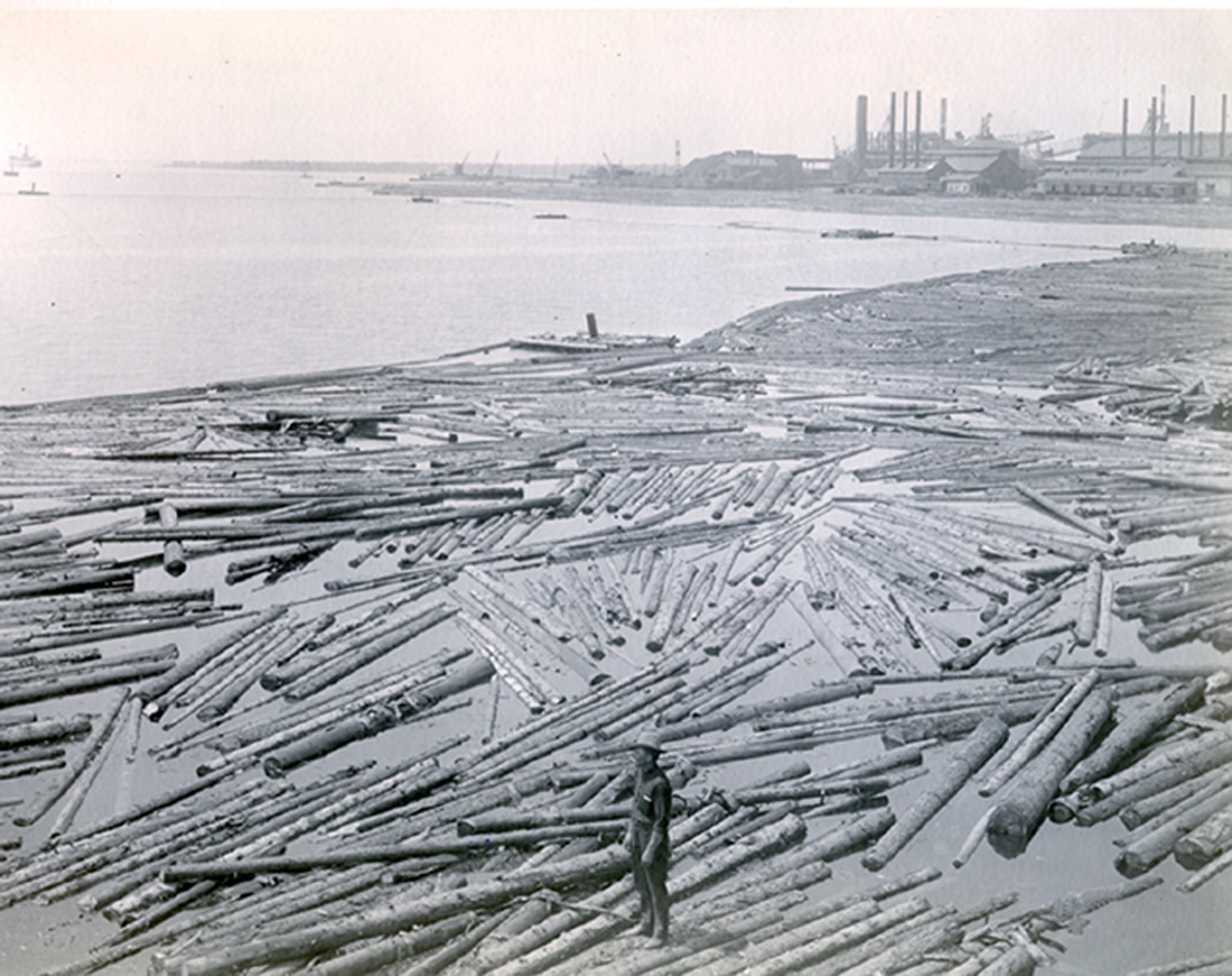 Clergue’s remarkable vision was dogged by a fatal flaw.  Most of his industries were customers of one another.  The pulp mill bought from his lumber operations – electricity was purchased by consolidated company mills and streetcars – the steel plant was essentially the railway’s sole customer.  Clergue’s nickel mines and refining plants existed to service the pulp mill sulphite operation.  Consolidated’s profitability was dependent on selling finished goods.  The company’s claimed $150 million value disguised this important fact.  Every dollar generated was spent developing resource extraction and supply chains.  Unless enormous sales volumes were generated, the entire enterprise would fail. 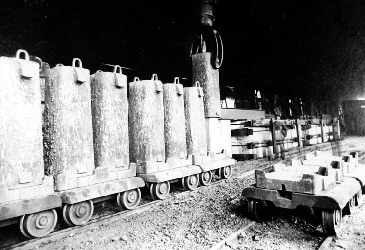 The markets refused to cooperate.  Paper prices plummeted.  Clergue’s initial steel production did not meet quality standards. Further, overall demand for steel was lower than what Clergue had forecast. A lack of additional capital precluded any attempt to weather these market storms.  Investors lost patience, and by September 1903 the Lake Superior Company could not make its payroll. 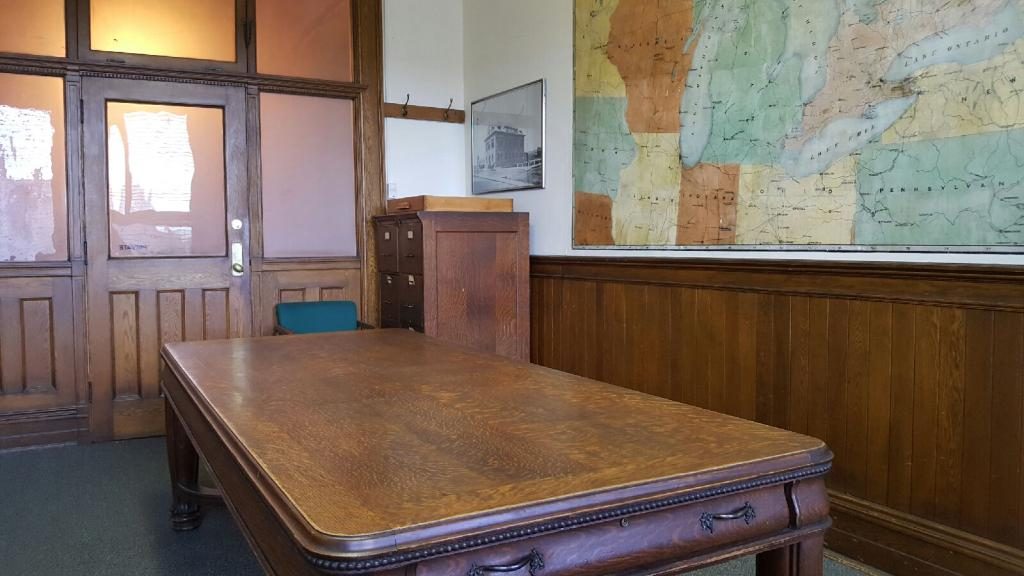 The unpaid workers rioted, smashing Clergue’s office windows in his administrative building.  Firearms were seized by rioters from the general store. Sault mayor Plummer, expecting the worst, called up the militia from Toronto.  Reinforcements arrived the next morning by train by which time the rioting ceased.

The Ontario government was grudgingly persuaded to provide a $2 million bailout to the now collapsed Consolidated. The Sault industries had become “too big to fail” within the span of eight short years.  Nearly all of Clergue’s industries would survive bankruptcy through the restructuring that followed, but the same could not be said for Clergue’s career.  Stripped of his Consolidated Company directorship, Clergue lingered in the Sault for several years before moving to Montreal to live with his sister until his death in 1939. 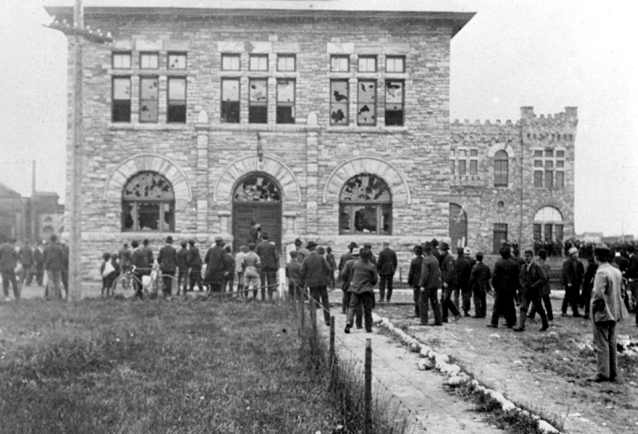 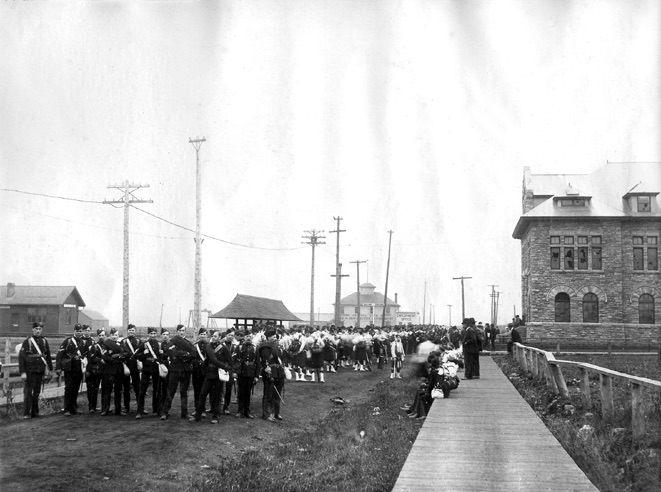